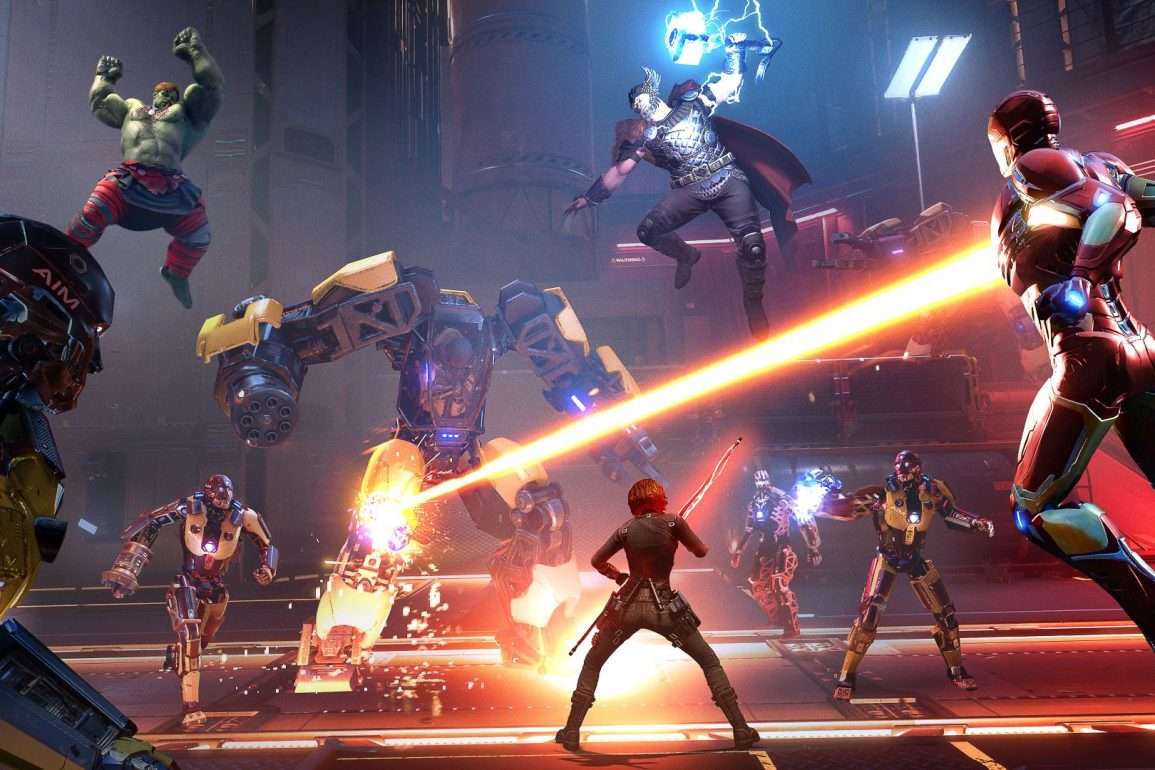 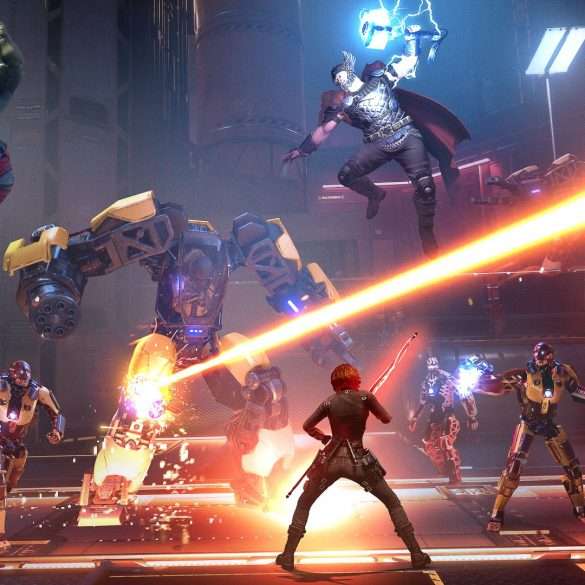 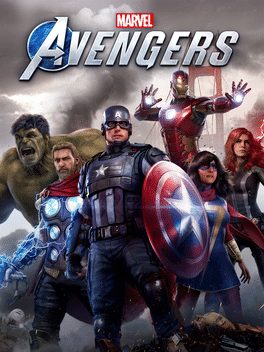 Square Enix have announced today that Jane Foster’s Mighty Thor will now be available as a playable hero in Marvel’s Avengers, bringing the game’s roster of Heroes to 10 across all platforms, and 11 when you include the PlayStation exclusive, Spider-Man.

The Mighty Thor brings a fresh new way to experience wielding Mjolnir as the Goddess of Thunder. Her unique movement set and combat abilities are sure to be a great deal of fun, and an excellent addition to any Strike Team taking on missions in the Avengers Initiative.

In the Marvel universe, Jane Foster is the Mighty Thor. Wielder of the legendary Mjolnir, and guided by her strong conscience, determination and her considerable skill as a doctor. In addition to having to manage her own cancer diagnosis, Jane resolved to fight alongside the Inhumans after the A-Day accident. During this time, Mjolnir called out to her, and she was found to be worthy. Upon lifting it, she was transformed into the Mighty Thor! While wielding the hammer, her cancer was held back, and kept at bay. She joined the Avengers when they reassembled to take on the forces of AIM.

Thanks to the Tachyon Storms being unleashed by AIM and the Scientist Supreme, Jane soon finds herself lost in a new, unfamiliar universe. She must now work with the Jane Foster of this universe, as well as alongside the Avengers, to investigate the nature of the rifts and how to save the day.

Check out the WAR TABLE Deep Dive on the new character, The Mighty Thor, below!