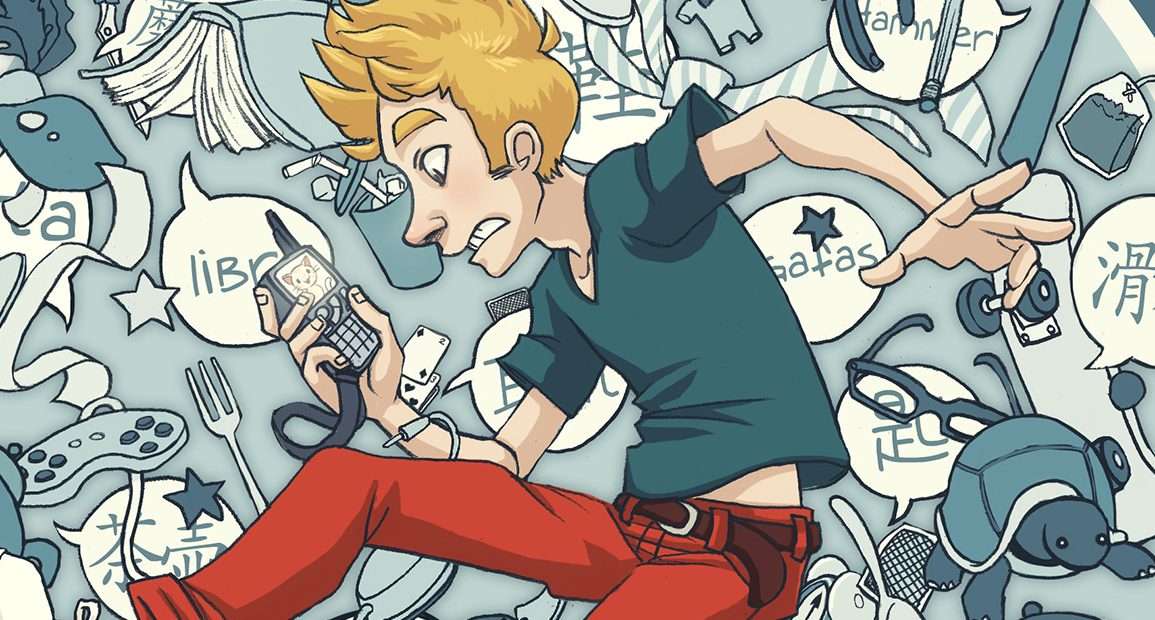 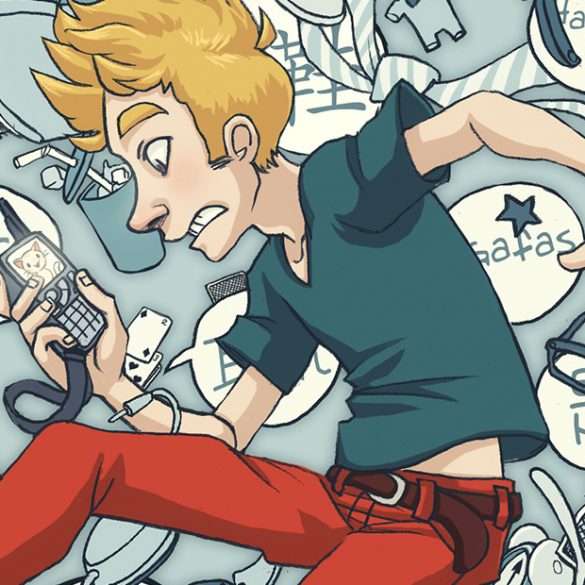 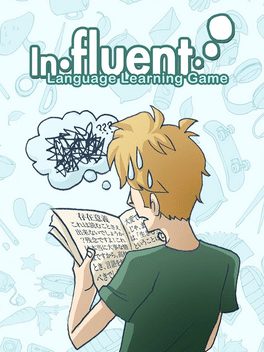 By playing lnfluent, you can grow your knowledge of a new language in a fun and engaging way! Players can choose from more than 20 languages and start collecting words throughout the apartment of Andrew Cross, the main character of the game.

Help him on his mission to learn as many words as he can while he live-streams the power of his new invention to the world! The ground-breaking device, known as the SanjigenJiten, can scan objects and provide its name, meaning, and pronunciation in dozens of languages.

Only one issue. Andrew has to find a way to prove it was stolen from him.

Discover more than 420 words throughout Andrew’s apartment, anchoring their meanings and pronunciations based on the context of where you’d expect to find them in reality, just how a native speaker learns a language.

To test your knowledge, there are 5 minigames to quiz yourself from multiple angles such as textual and verbal comprehension. Earn some gold stars to unlock hidden Adjectives and Verbs and even pilot a toy spaceship and blast lasers at words that match the prompt in Seek and Destroy mode!

Track progression for each word in your vocab list and attain fluency through repeated success in each game, maintaining that skill over time, the same way language learning works in real life, just with more lasers!

Influent for Android contains many improvements over the original Steam version, including a new, revamped German translation and new, mobile-only, Welsh, Polish, and Dutch language packs. Start learning your new chosen language with an overhauled tutorial and improved progress tracking.

“After releasing Influent for iOS, I heard from many people that they wanted an Android version. I’ve put a lot of time into optimizing the Android version and working on cool new features including an in-depth tutorial to make that first step into learning a new language as simple and fun as possible.”