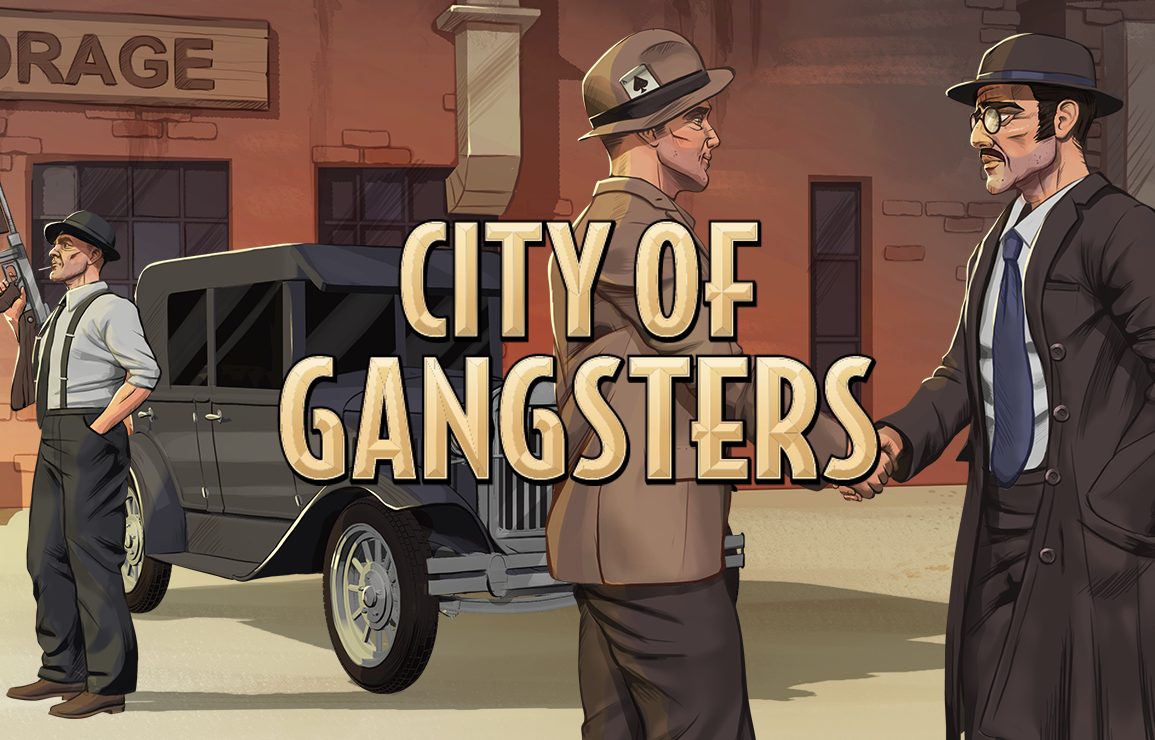 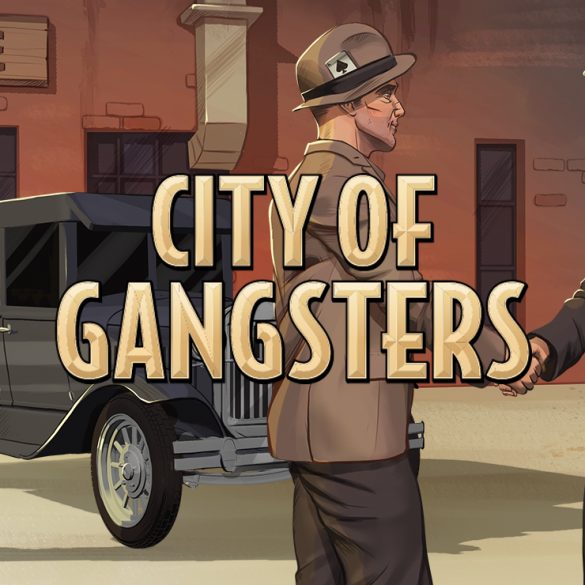 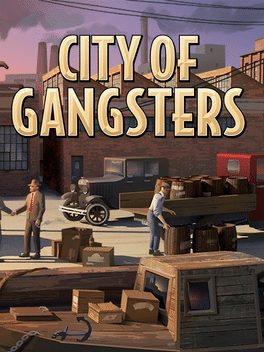 Kasedo Games and SomaSim have announced today thatt their new update “Shadow Government” that adds the shady world of political corruption to the game, is now live for players to experience and enjoy!

With the ability to buy off city officials and manipulate the laws for your benefit, Shadow Government drastically changes the gameplay of City of Gangsters. You’re not just breaking laws anymore, you’re making them. And directly influencing the new map in the great city of New York.

With all-new mechanics you are able to finance election campaigns with your ill-gotten gains, and use your control over your parts of the city to ‘ensure’ a high volume of voters who might just happen to all vote in a certain way.

Once the local city council members are your puppets, you can pull on their strings to get them to enact – or repeal – various city laws that can help your outfit or hurt your opponents.

The benefits of having your hands on the political landscape of the city will only increase as your grasp tightens. Who knows how much power, how much influence you’ll one day claim. Perhaps one day the mayor of the entire city will be nothing but a pawn to you.

Five new outfit packs are also being released alongside the release of the ‘Shadow Government’ expansion, with new content for gangs of various nationalities, German, English, Italian, Polish and Irish will now have specific patriotic outfit options with which to better identify them.

Backroom Beyond is going to be available on Steam in July

New skills, operations, vehicles, missions, national colours/symbols and legacy goals are added in the different outfit packs to strengthen your national pride as you go about increasing your power across American cities.

Check out the trailer for the Shadow Government DLC below.

Links marked with a * are affiliate links and when you buy through them we may earn an affiliate commission at no additional cost to you. This supports the site and helps us bring you more great content (Thank you for using them!)