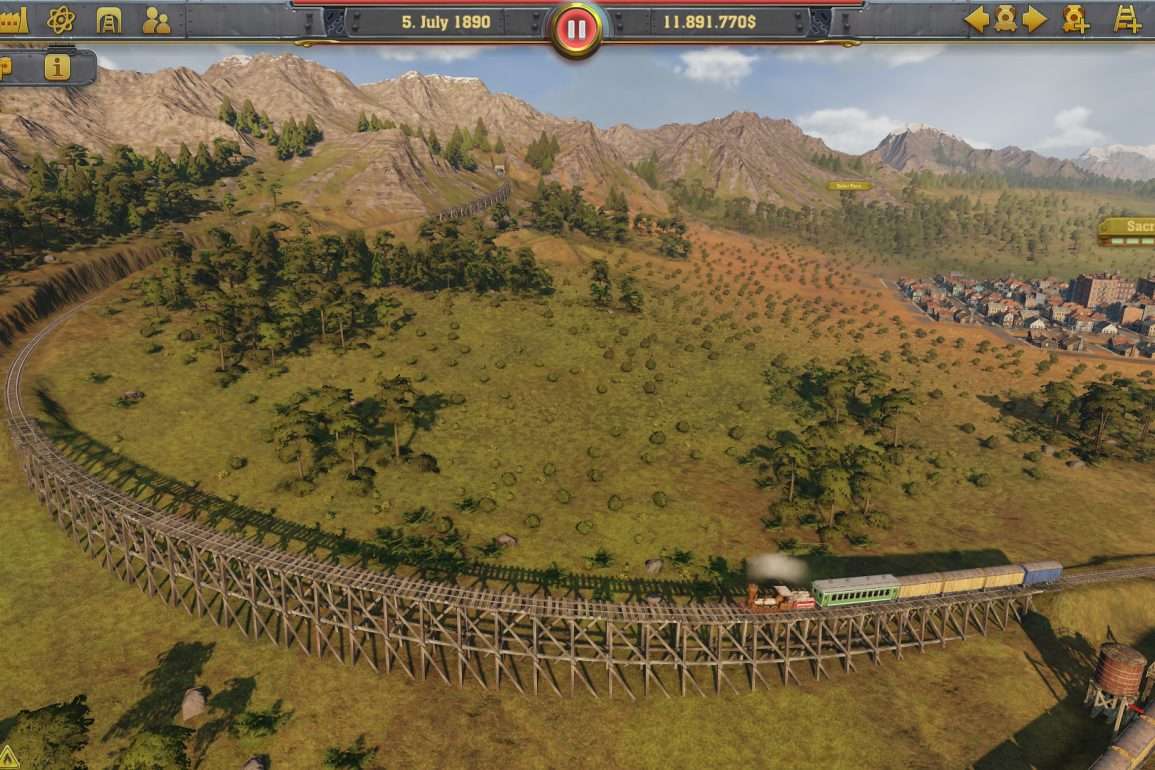 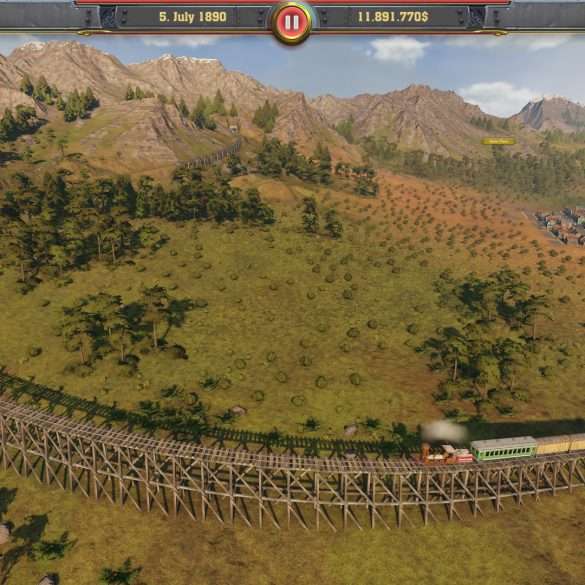 If you’ve been hankering for an old-fashioned management sim, then the Humble Railway Empire Bundle is what you need. Developed by Gaming Minds Studios, the game takes place in the late 1800 to early 1900s where players take on the role of a railway tycoon and build their own railroad empire from scratch. With over 100 locations to visit, including Europe, the United States, Canada, and Australia; you’ll feel as though you’re really building your own railway empire.

From stations to switching yards and depots; there are various in-game maps for you to look at. The game also focuses on player choice instead of railroading everything for them through scripted events and scenarios. You can even change certain aspects of your railway empire any time you want if you have the money to spare—money that is earned by selling goods or services via your trains. The game even has a sandbox mode where players can play with limitless resources and no ending goal whatsoever so that they can just have fun playing around with different railways until their heart’s content!

You can pick up the bundle Here: https://fave.co/3OubnfP

When you purchase the Humble Railway Empire Bundle, you and your fellow train aficionados get a copy of the game, plus all of the DLC that is currently available. You also get access to some really cool in-game bonuses like unlimited resources and a sandbox mode. The DLC included with the bundle is: Mexico, the Great Lakes, Crossing the Andes, Great Britain & Ireland, France, Germany Northern Europe and Down Under. With a total value of £90!

The Bottom Line: Is the Humble Railway Empire Bundle Worth It?

The Humble Railway Empire Bundle is priced at £9.98 (or pay what you want) and includes the complete game with all its DLC. Although it does have its shortcomings, like lack of voice acting, the game is still worth picking up if you really want to scratch that Train Empire Management Itch.