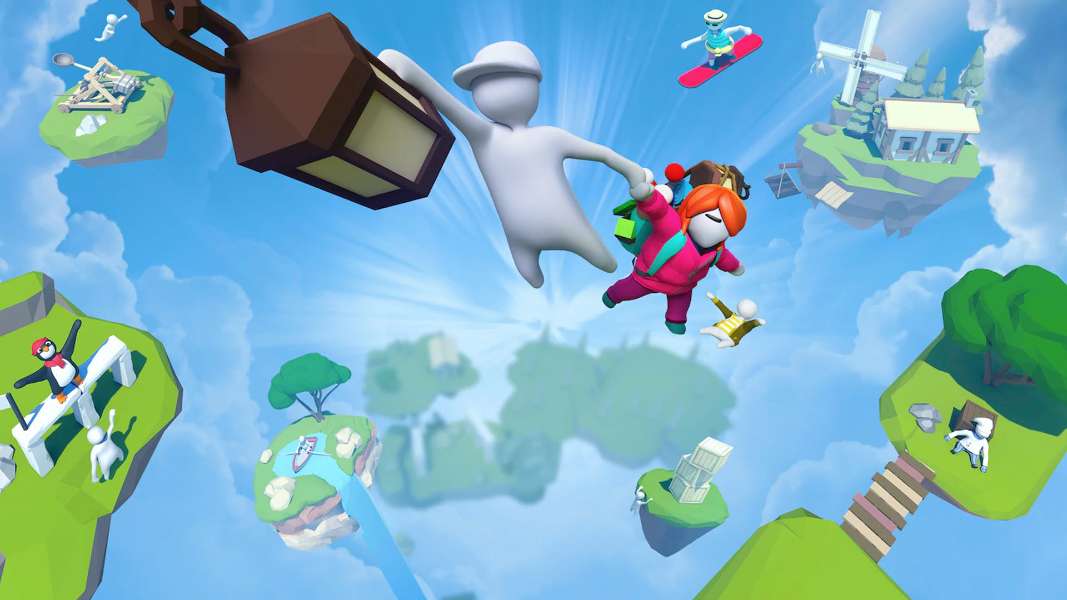 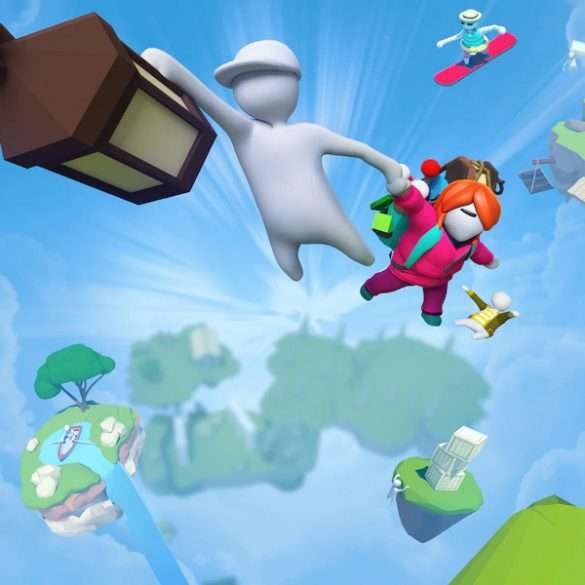 Curve Games have announced a new level to their 2016 co-operative multiplayer platformer Human: Fall Flat – Tower. The Tower of Doom reaches right up into the sky, surrounded by bubblin lava pits and lethal drops. Work with up to seven other players to jump, climb, puzzle and drag each other to the top.

Human: Fall Flat has a similar wobbly physics style as games such as Get Packed and Gang Beasts, and anyone who has played those can attest that what you mean to do is not always what happens. Sometimes frustrating but always hilarious, the new level is now available on Steam.