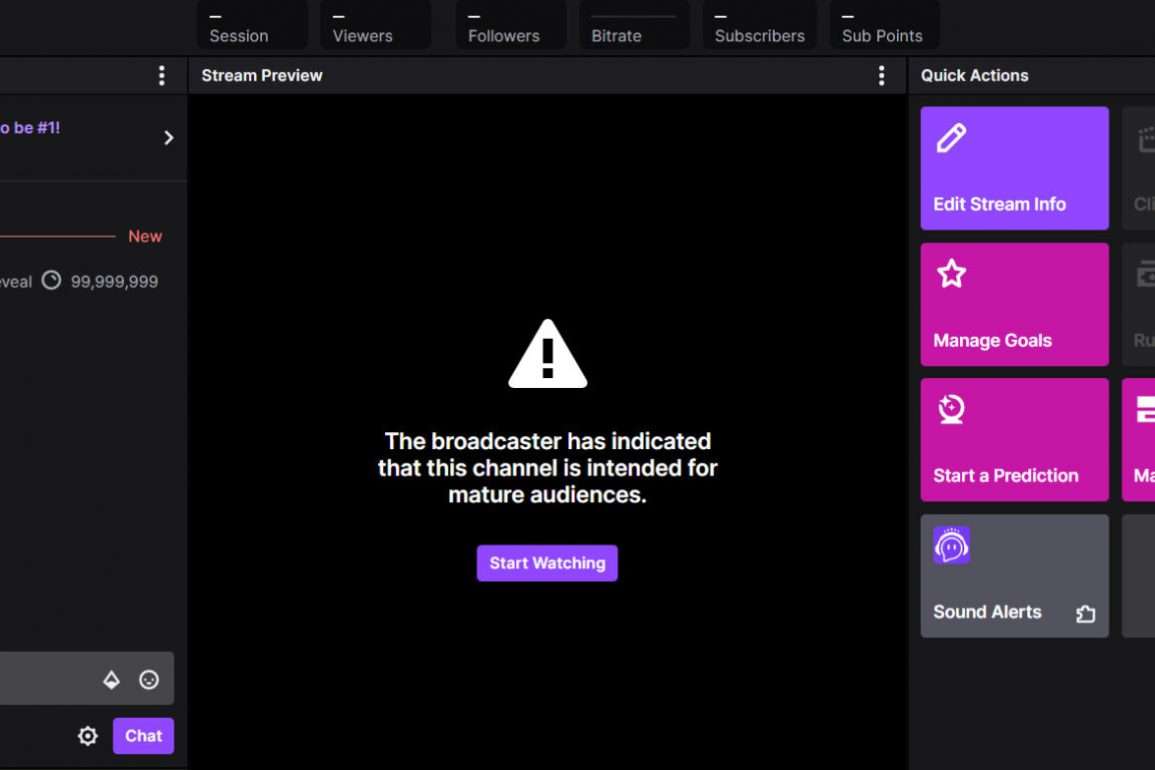 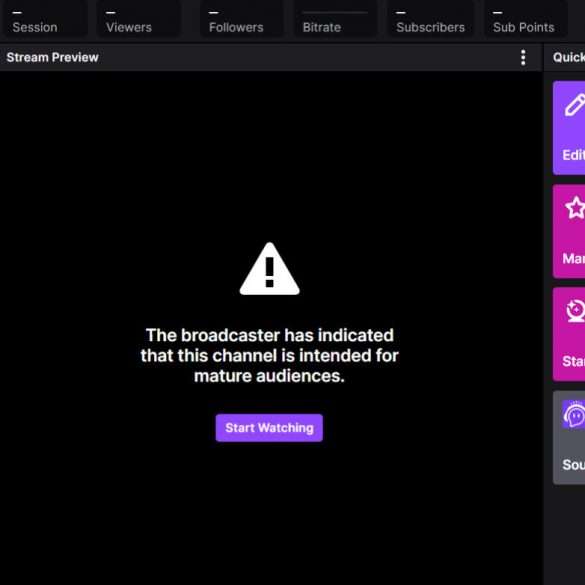 How to build yourself a successful streaming community

Or: What I wish people had told me about streaming before I’d started out.

So, you’ve decided to start streaming on Twitch (Or YouTube), and you want to know how to build your community? You’ve come to the right place.

From my own personal experiences, starting streaming on twitch is quite a daunting experience. You feel as if you’re streaming into the void, and gaining that initial following, that initial traction seems impossible to you. While difficult, it’s not impossible, and I have a few pieces of advice for you that have helped me in my journey.

My first piece of advice to you? Don’t worry about that.

Try not to think in terms of viewer counts, or subscribers. Your main goal should be to have fun. To enjoy yourself! Trying to become the next Shroud, or Ninja is highly unlikely, and even if it does happen, it’s not going to happen overnight.

Think about it this way. When was the last time you went out of your way to watch a streamer that wasn’t having fun? A streamer that just seemed miserable, and not enjoying themselves whatsoever? Exactly! Have fun, and enjoy yourself. The rest will follow.

The viewers will come, but you’ve got to give them something to stick around for.

At least to begin with. That way, if someone stumbles across your channel, they could come and join in. By doing that, you not only gain a follower, but hell, you may even gain a friend or two!

Having people to play with makes for much better content, in my opinion. It’s certainly a lot more enjoyable to stream, from personal experience. It means you’re not streaming “dead air”. You’re holding a conversation, and a conversation is something that potential viewers can join in on. You can riff, you can joke, you can have some fun, without the requirement or expectation that everything you do has to further your channel’s growth.

That’s not to say that growth shouldn’t be something to focus on. Once you have a handful of viewers, the creation of a discord is a very good idea. It gives you somewhere to chat to everyone, and to organise what games people would like to watch, or play. A good solid foundation on which to foster a community.
Social media accounts are worth setting up, too. Having multiple different avenues of reach-out means that it’s a wider net that you’re throwing out. More people seeing your posts mean more chance of people stopping by to watch your streams. More people stopping by means more chance of convincing them to come back again.

Third piece of advice. Make a schedule, and stick to it.

The wider your community gets, the more you’ll have people wanting you to play other things. By having a schedule, you have something to stick to, and a time that people can tune in to watch your content. You may not have people who have 6 hours to stick around for an entire stream, but you may find that people are more likely to want to stick around for shorter periods of time, to watch a game they enjoy.

Twitch – Artist Attribution – How to attribute emotes to a specific artist

I highly, highly recommend a minimum of 2 days off a week. It’s extremely easy to get burnt out by streaming, and taking some time to yourself is very beneficial.

Once the viewers come (and they will come! Don’t think that they won’t.), it’s worth trying to carve a niche out. There are a LOT of people in a very similar boat to yourself, all trying to start streaming, all vying for a finite number of viewers. You want to provide something that other streamers don’t.
Look at someone like Doc Disrespect. He has a very distinctive personality. People tune in to watch HIM, not necessarily the games that he plays. That’s something you may want to consider doing. A Unique Selling Point, because at the end of the day, you’re trying to market your stream as a product. You want people to tune into you, rather than someone else, and you’ve got to provide a reason for that. There are a lot of people streaming on twitch, all hoping to be the next big thing. If you want to compete, you need to provide something that the others don’t.

At the end of the day, there are some fantastic resources out there on how to gauge success on Twitch. The general consensus is that you shouldn’t focus too heavily on your follower count. Make content you’re proud of, and make content you would want to watch. The followers, the subscribers, and the fans will follow.

I wish you the very best in your streaming career, and if you have any questions, leave them in the comments here and I’ll do my best to answer them to the best of my ability.