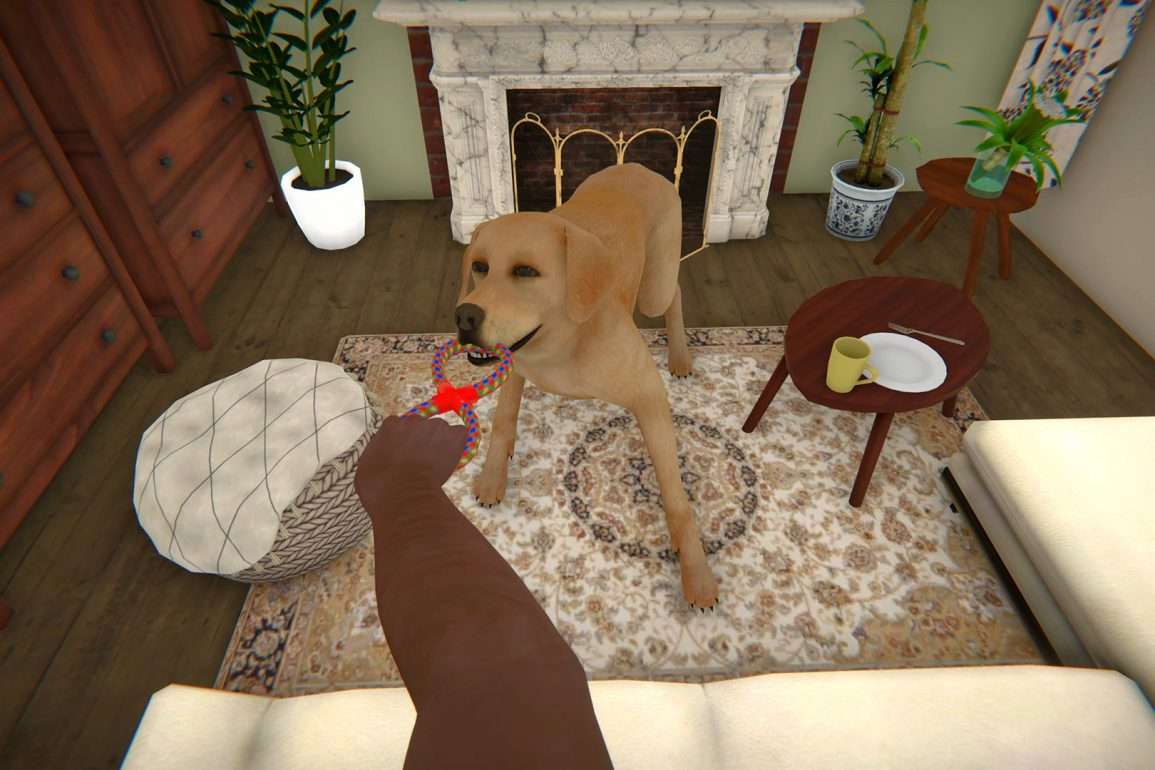 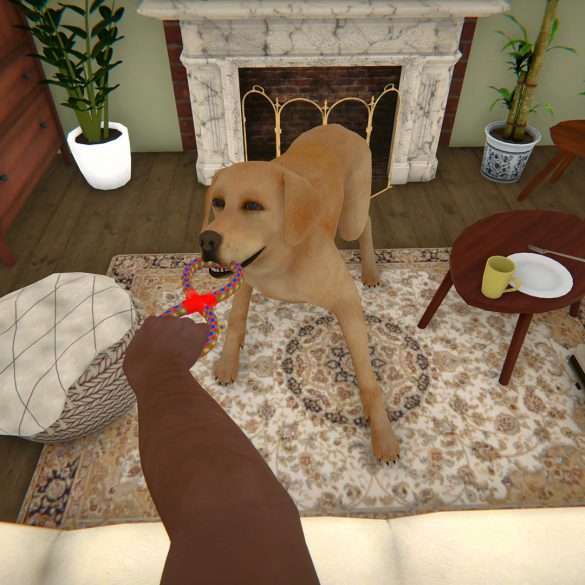 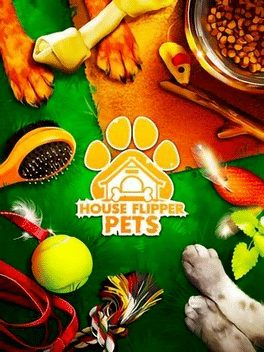 House Flipper fans will have the unique opportunity to adopt their favourite pet and embark on new, challenging house-flipping tasks as part of the new Pets DLC, which will be released in May. Aside from renovating houses, players will also have to look after their pets, which will be a welcome addition for pet lovers. There are some features that characterise your furry pals, as well as needs that are critical to their happiness — hunger, thirst, and a slew of others!

The DLC will be available on PC first, but the developers want to offer it on console systems later, we’ll keep you posted as more information becomes available.

To celebrate the release date announcement the developers have organised a giveaway that everyone can enter here.