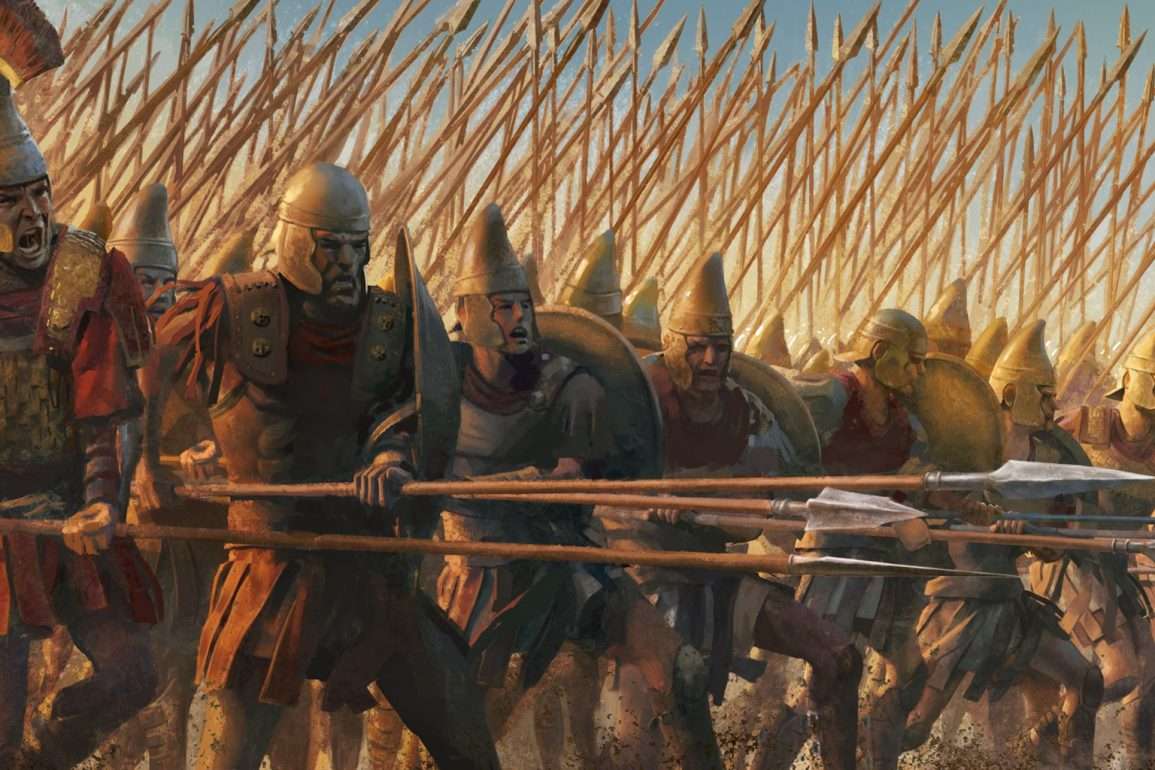 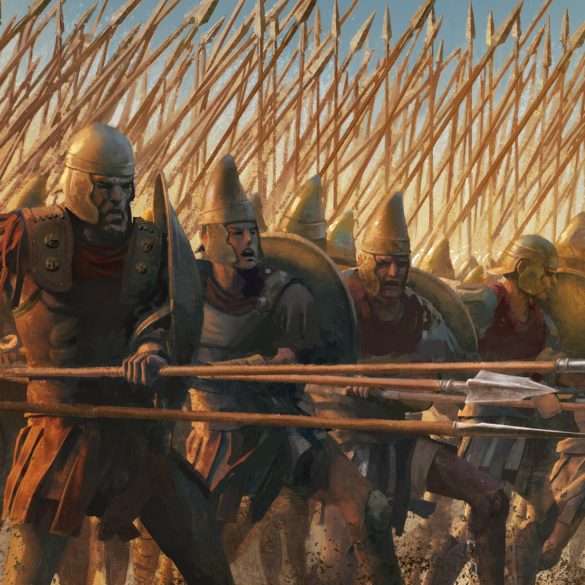 In case you missed the showcase we’ve pulled together all the details for you here and even embedded the video of the event at the bottom of the page.

Sons of Valhalla is a strategy and base-building game set in the Viking Age. Build fortresses and lay siege to enemy strongholds, gather warriors and board longboats, and engage in personal combat as you raid and conquer across England. Sons of Valhalla is developed by Pixel Chest.

Capital Command puts players in command of titanic corvettes, battleships, and battlecruisers in epic space battles amidst an evolving strategic campaign. Upgrade and customize your ship, master the art of manoeuvre, and use a blend of tactical prowess and heavy firepower to overcome deadly threats. Capital Command is developed by Hellride Games.

A really interesting sounding entry next developed by Ex Vivo Studios, Espiocracy. Espiocracy is a unique grand strategy title, focused on espionage and geopolitics. Players can change the course of human history as the head of one of several historic intelligence agencies from the conclusion of World War II until 2020.  Espiocracy also released a new dev diary on Science and Technology that’s worth a look.

The announcement were made as part of the Hooded Horse Publisher Showcase at PAX East 2022 (below), with updates on other games including a message from Old World’s Soren Johnson and a presentation from Alliance of the Sacred Suns’ lead developer Steve Hawkins. The Way of Wrath also released a detailed presentation of new armour.

So which of these games and DLC are you most interested in? Let us know in the comments below or over in our Community Discord.