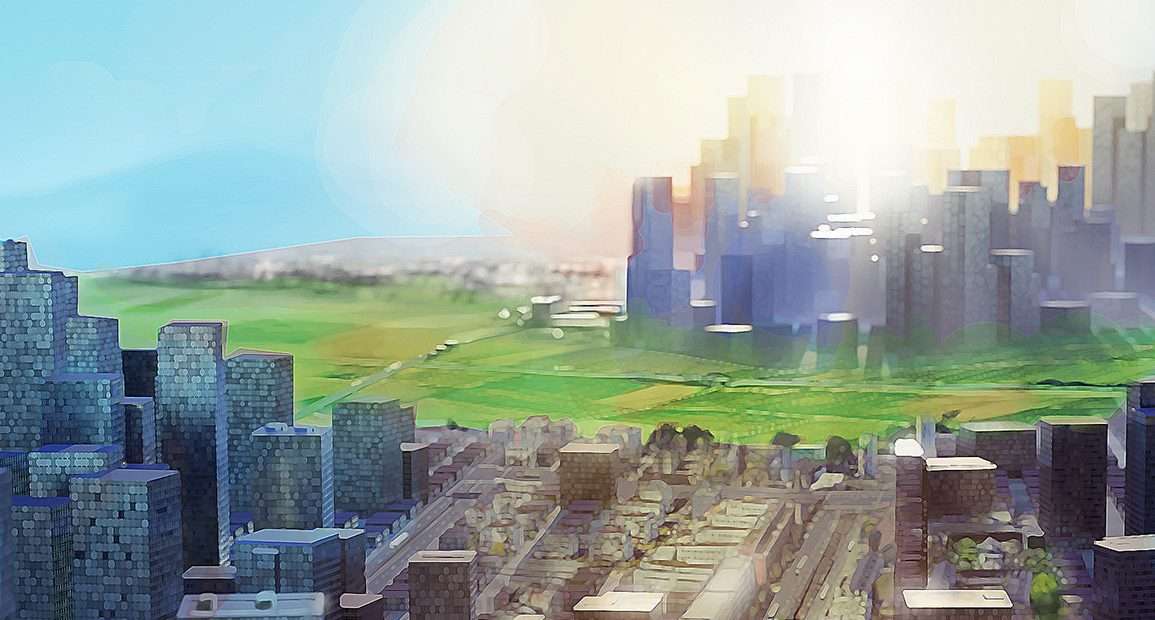 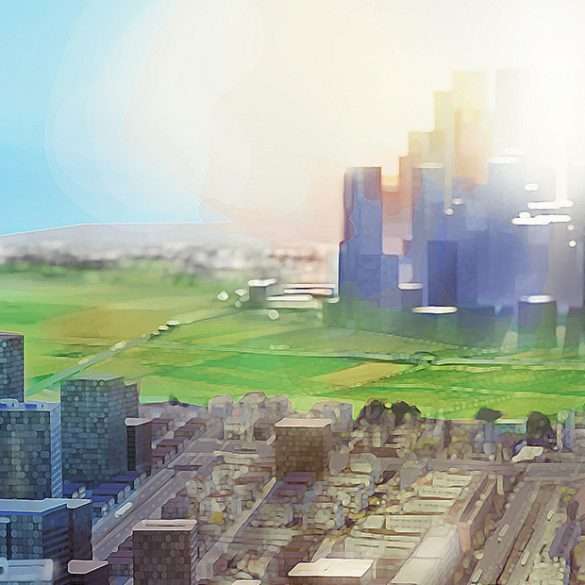 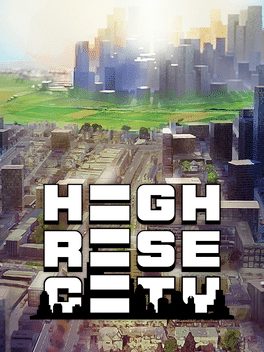 Highrise City, the ambitious new City Builder from FourExo Entertainment and Deck13 Spotlight launched in Early Access two months ago and has already found itself a loyal community that have been kind enough to provide an absolute tonne of feedback that the devs are currently going over and implementing.

Shortly after Highrise City launched, FourExo released their first major update to the game introducing a complex building editor as part of the base game, and the community got to experimenting with it. Based on player feedback, more quality of life updates were implemented, and continue to be added throughout development.

This update, however, is about the second major update that has very recently released. Entitled “Go Nuclear”, I wonder if you can guess what building has been added this update, dear reader.

The Nuclear Power Plant is a vast building, with a significant footprint, but it ought to provide enough power to supply your city with all the power it could ever need. Just, you know. Probably best to make sure it’s kept in safe, working order. I hear those video game reactors like to melt down.

Alongside this, the devs have added the first of the Deep Mines to the game, they’ve released the Vancouver Map, and new product chains have been implemented, providing more options for your cities.

Here are just a few of the features of Highrise City.

Check out the trailer for Highrise City below!