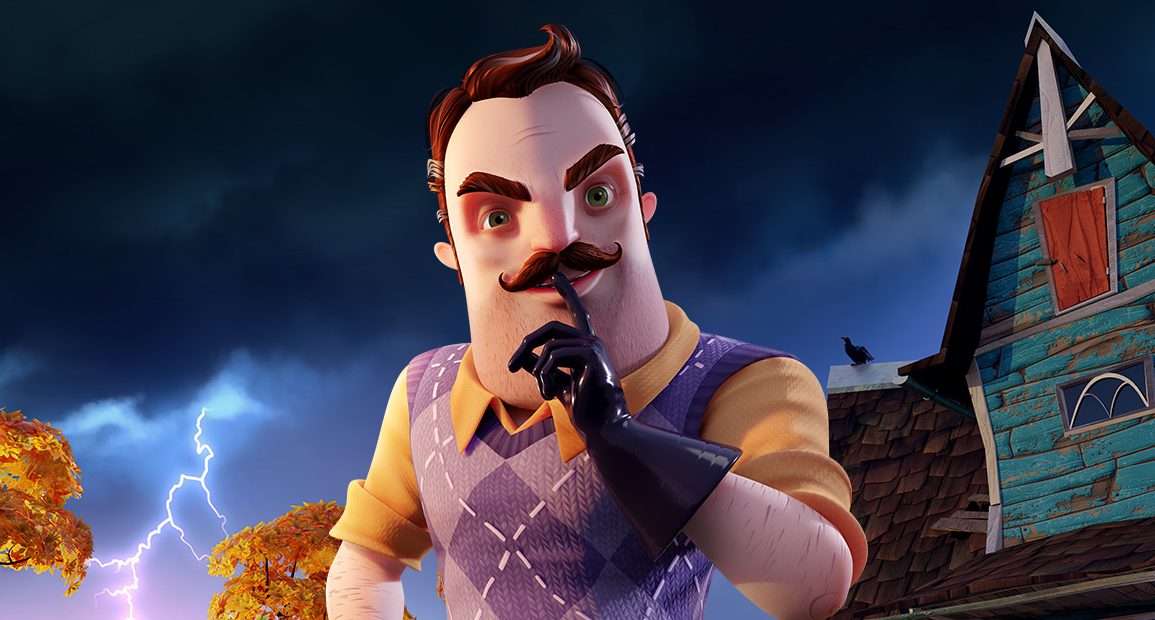 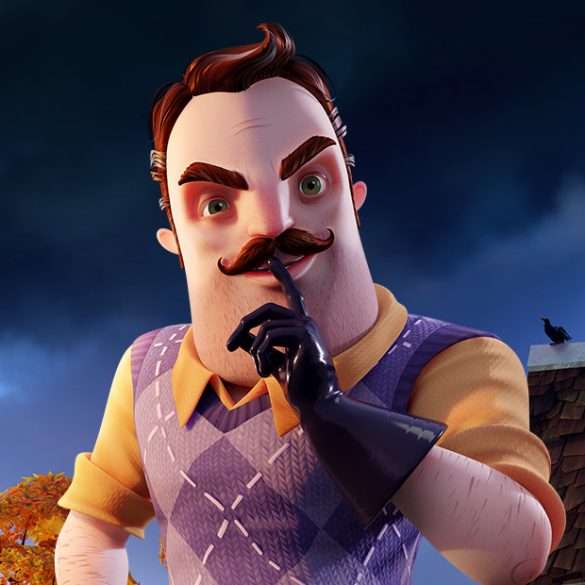 Begin your investigation into the strange town of Raven Brooks today on PC, PlayStation & Xbox, and bring the case to a close December 6th 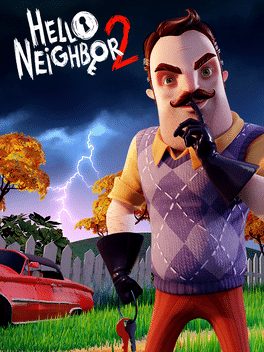 People are going missing in the sleepy little town of Raven Brooks, and publisher tinyBuild invite you to begin investigating today. With pre-orders now open with exclusive Beta access, the world of Hello Neighbor 2 is ready and waiting for aspiring sleuths to sneak, stalk and puzzle their way through.

What secrets do the townsfolk hold? And how does the reclusive inventor (and antagonist of the first game) Mr Peterson fit in? Start unraveling the town’s mysteries today in the Beta and get a peek at what’s coming in the dev vlog video below!

Developed by Eerie Guest Studios, Hello Neighbor 2 is a Stealth Horror adventure set in the open-world town of Raven Brooks. Playing as overly-caffeinated reporter Quentin, you’ll be free to explore the town by day or night, discover the routines and quirks of the locals, and investigate what exactly they’re hiding from the world.

Your snooping won’t go unnoticed, of course. From the leery town police to paranoid townsfolk, you’ll have to keep things quiet and move quickly if you want to avoid ending up on a missing persons list yourself, especially as you’ll be up against some downright fiendish AI that learns from the player.

Aspiring sleuths who pre-order Hello Neighbor 2 today can start playing immediately on PC, Xbox or PlayStation and get their first taste of this sneaky stealth-horror adventure. Players who pre-order the Deluxe edition will also gain five days of early access to the final version closer to launch , as well as day-one DLC.

Just to give you a little taste of what to expect, the titles of the three DLCs are Late Fees, Back To School and Hello-copter, the first two adding new environments and puzzles to the mix, while the third introduces an exciting new gameplay mechanic.

Don’t worry about ruining the mystery during this early peek, either. While the open Beta will give players a good taste of what to expect from the full game, we’re keeping the best and juiciest surprises and secrets for launch day. Still, the clues are all there – dive in now and see what you can figure out!

Those wanting to dig deeper into the many mysteries of the town can check out a collection of best-selling books, an animated TV show pilot, a comic series and a party game.

Are you looking forward to Hello Neighbor 2? Will you be pre-ordering it? Let us know over in our Community Discord or in the comments down below.