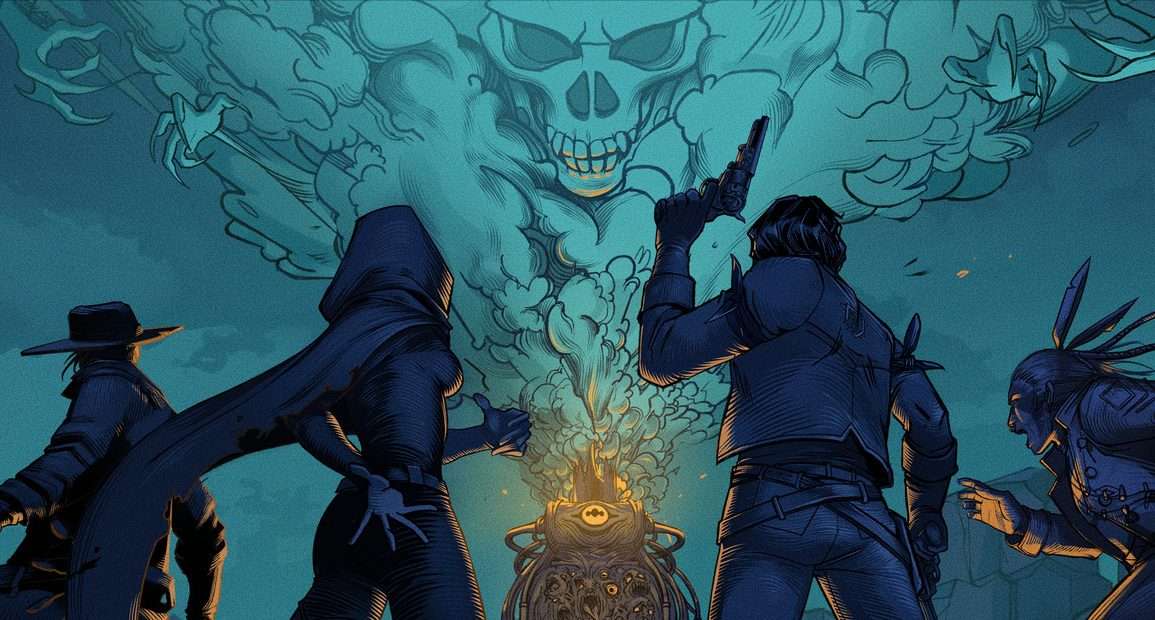 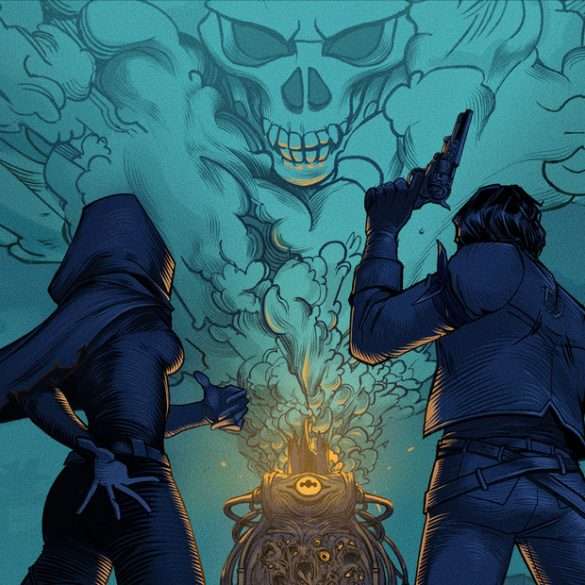 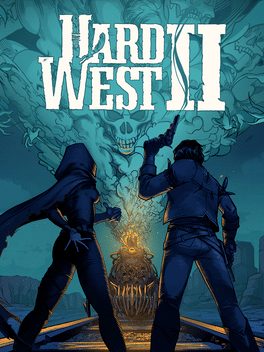 Good Shepherd Entertainment has announced that Hard West 2, the long-awaited sequel to the hit turn-based strategy game, will launch for PC via Steam & GOG.com on Aug. 4, 2022

The latest trailer highlights some of the various human and supernatural adversaries players will encounter, such as the curse-casting Shadow Blackeart or the toxin-barfing Demon Hellspawn that can target an entire crowd.

Blaze a trail back to the dark heart of the West in Hard West 2.

You are Gin Carter, a notorious outlaw with a reputation as dangerous as the frontier itself.

On the hunt for a big score, you hear talk that the legendary “Ghost Train” is heading your way, loaded with federal gold. This? This is the one.

You swiftly assemble a posse of outlaws. Some with guns, some with the kind of supernatural skills that make saloon bars fall dead silent.

Night falls and the posse rides out under the spectrala light of the moon. Together, you transform the prairie into an ungodly land echoing with gunfire and the screams of your prey.

But, once on board the train, you discover it’s not named the Ghost Train for nothing. What follows is the fight of your life through the uncharted badlands of the Hard West, propelled by bullets, witchcraft, and your pursuit of your personal salvation, at any cost.

Chase down the Devil himself and take back what he’s stolen from you – your Soul.

Check out the trailer for Hard West 2 below!