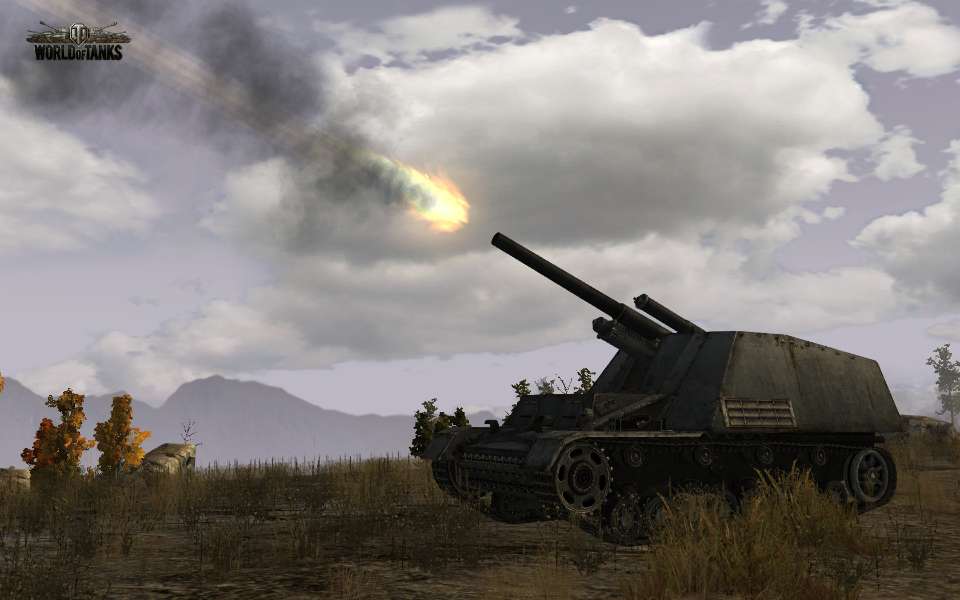 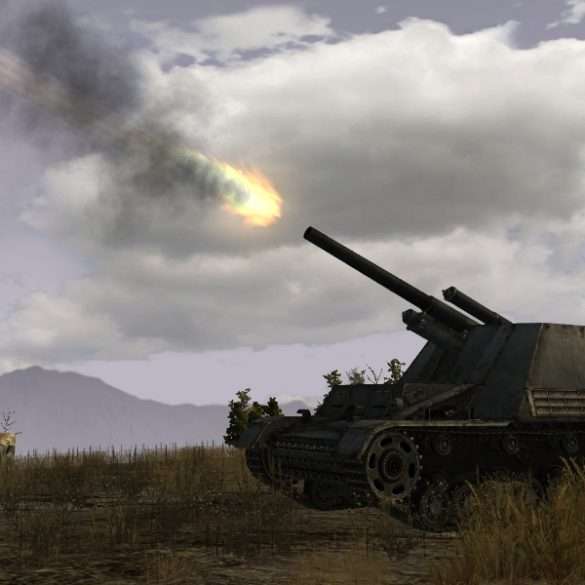 Between 12th and 22nd August 2022 World of Tanks is celebrating it’s 12th anniversary. Logging in to the MMO team-based action game during this period will get you gifts including up to seven days of Premium access, and battle missions will give you Anniversary Coins which can be exchanged for customisation options, crew members and more in the in-game store.

Now is a great time to jump in and get involved in epic tanks based battles with your friends – or even make some new ones!