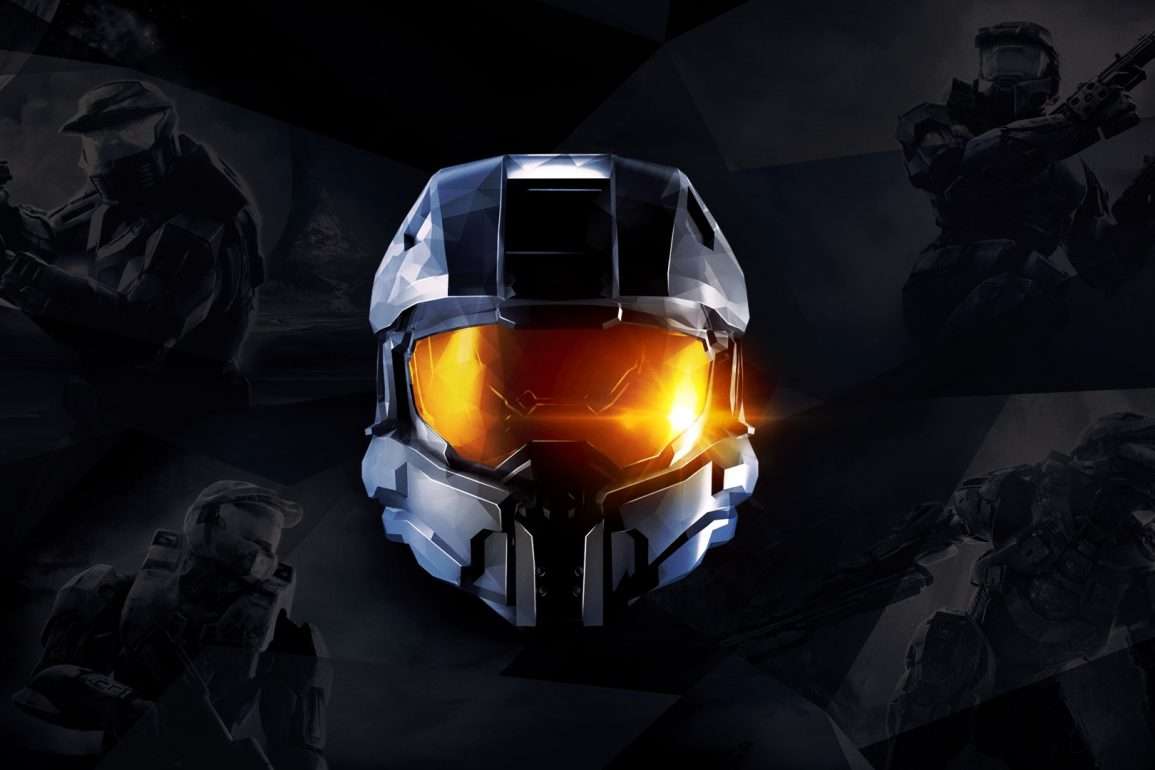 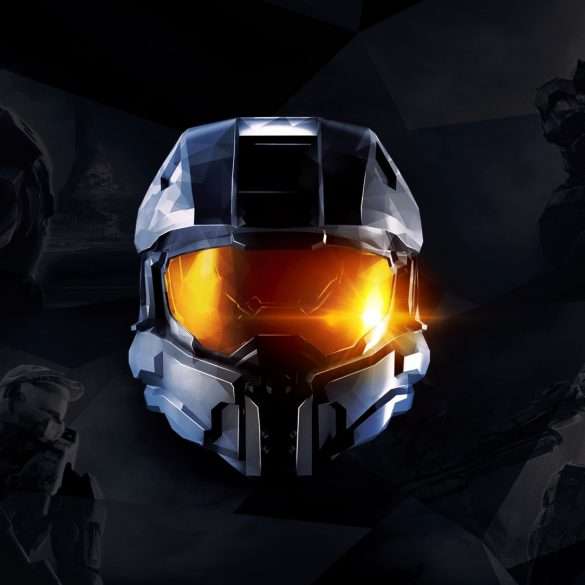 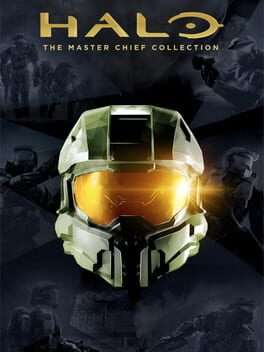 When 343 Studios dropped the Season 8: Mythic Update back in October 21, bringing stunning new armour sets with it, they announced that they were moving away from doing seasonal releases. Some fans were concerned that this was the signal that the Master Chief Collection was going on life support.

They have released a new content filled patch with updates and improvements to several matchmaking modes.

With the flood waves being accompanied by a fog effect for that added spookey ambiance you will need to keep an eye on your allies as they can be infected and rise to join the foe in wiping out the squad. Alongside the new foes there are also new Weapons (Flamethrowers or “Boons” of Assault Rifles and Battle Rifles) and Allies (Marines, NMPD or even Allied Elites), with options to enable these in Solo Firefight and in other Firefight game modes.

Campaign Crossplay for Halo 3 and ODST

One of the key things snuck into this patch is Xbox/PC Co-Op Crossplay for the Campaigns of Halo 3 and Halo 3: ODST, although the team do note that things may get buggy and have flagged this feature as Experimental.

A new setting has been introduced in the Halo 4 Campaign menu to enable your cool weapon skins to show up and let you flex them on the poor poor AI.

A list of new skulls added to the various campaigns have been added, with the Acrophobia Skull having the byline of “The Corps: Now issuing rifles AND wings”.