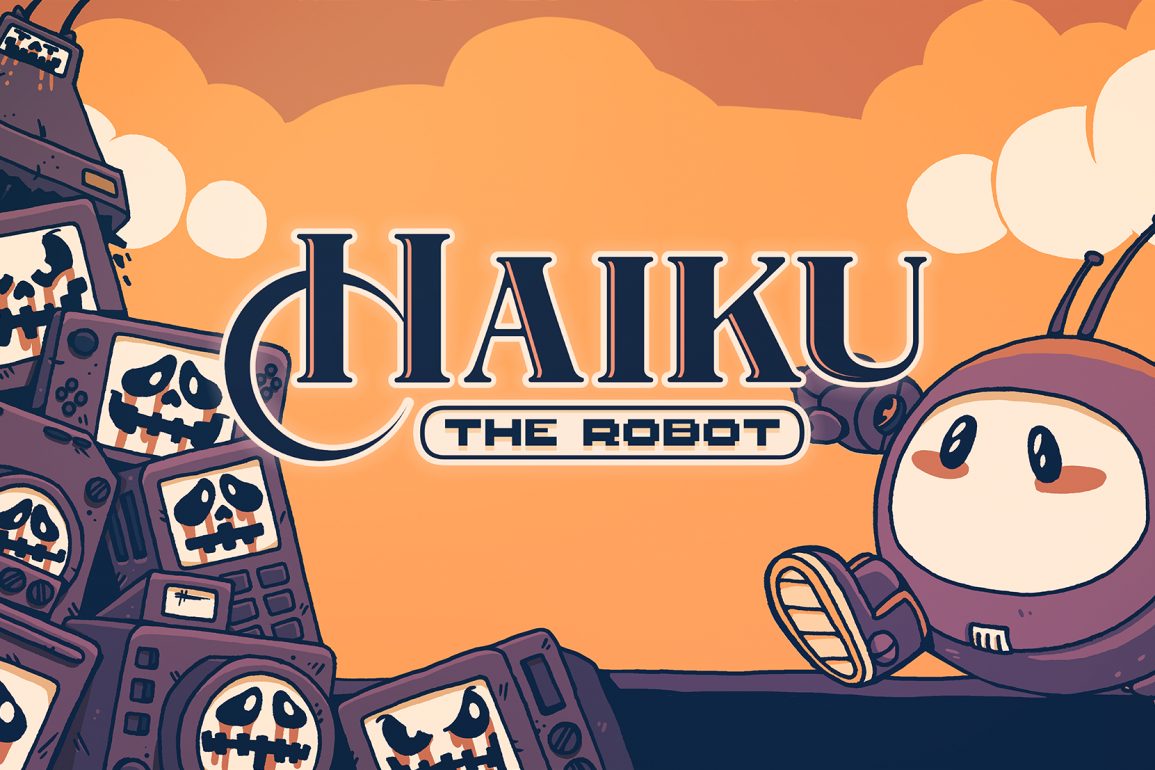 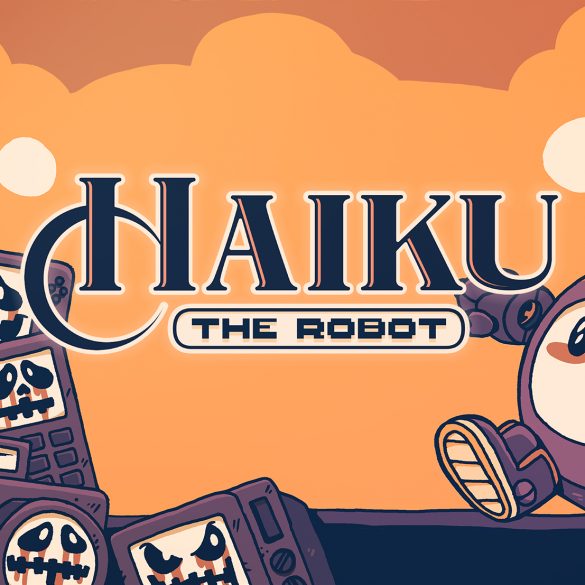 Is it perhaps good? | will it Metroidvania in here? | Just buy the game it's fun

Review for Haiku, the Robot

Haiku, the Robot is a Metroidvania style game, with lots of cute pixel art, made by a single Developer called Jordan Morris. The game is published and made by him under the name Mister Morris games. The game was successfully kickstarted and published on April 28th 2022 for Steam, Mac and the game has a Switch release

Tl;Dr do I recommend this game? Yes.

As a Metroidvania this game is pretty much on the easier side, even though i did some weird things for achievements no boss took more than 15 attempts, well given that i have played a few metroidvanias before it might be harder for inexperienced players. In total it’s a very fun and cute metroidvania that isn’t too hard and isn’t too confusing, while i did search for a single boss for quite a while the remainder of the game flow was very easy to follow.

Yeah it does, it has all the usual features and honestly in it’s entirety it doesn’t really do anything new or spectacular, but that’s exactly what i wanted when i brought this game cause it just scratches that itch for some nice metroidvania action. Now this game isn’t the longest ever but it is very cute and that kinda makes me forgive it all, the aesthetic is just too good. Other than that it is mostly the same as usual, progression with lead to new abilities that will make new areas that were previously inaccessible accessible.

Well it technically is the same kind of game, with cute characters and very similar gameplay. So is it a clone? Of course not this entire genre is basically very similar so in the end it is just more goodness. But there are differences, while the combat in Haiku does feel good, but the combat in hollow knight just feels better in my opinion. This game is way shorter compared to Hollow Knight, Hollow Knight’s base game took me 43 hours to 100% complete and this game took me just 14 hours so it is a good amount shorter.

In short if you liked Hollow Knight this game is for you it should bridge a bit of time until Silksong comes out.

Advice before starting the game

This is for when you though “yeah i’am gonna buy this game and get all the achievements”:

Do not pick up the Wrench at the beginning of the Game, even though it gives you the vital ability to heal at all it also blocks you from a single achievement and honestly the game doesn’t even get too hard without the achievement missing.

Here is a List of Metroidvanias i do recommend in case you’re looking for more after playing Haiku and please play Haiku it’s so cute.

Good game
Honestly if you like Metroidvanias or just Hollow Knight, this game should be for you
Reader Rating0 Votes
0
9.2