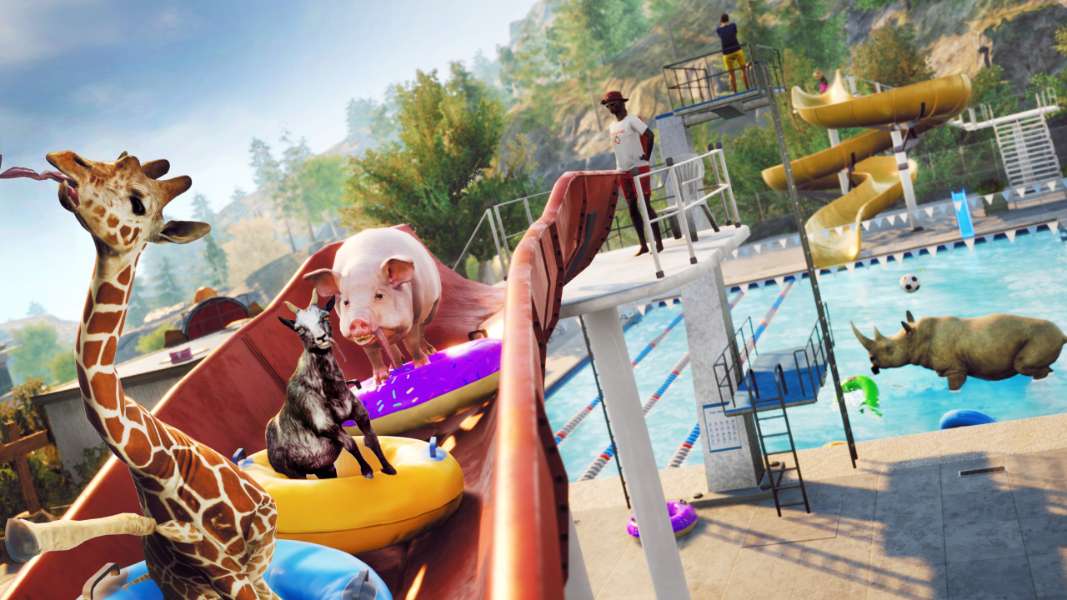 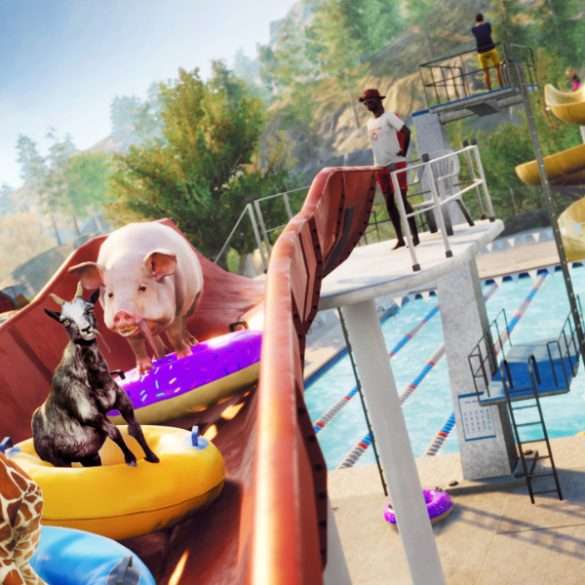 Goat Simulator 3 – The Most Realistic Sim Ever(*)

Santiago Ferrero, Creative Director at Coffee Stain North said “Since the release of the first Goat Simulator, it’s come to our attention that it did not really represent reality and how it actually feels to be a goat. So for the past couple of years, we’ve been doing some googling, and I am pleased to say – we’ve made it. Goat Simulator 3 is by far the greatest goat experience out there. Is it worth the money? Who knows. But will you regret it? Probably.”

What’s new since 2014’s Goat Simulator? This time around you can indulge in goat mayhem with a herd of four friends in online multiplayer, headbutting and bouncing around the island of San Angora completing mini games, challenges and generally causing chaos.

We are promised goat customisation, clothing, collectables, hidden quests, vehicles and much more, and we only have to wait a little longer for all this great goat gameplay.

Currently available for pre order for Playstation 5, Xbox X | S and PC on Epic Games, we are set to be invaded by goats on 17th November 2022.