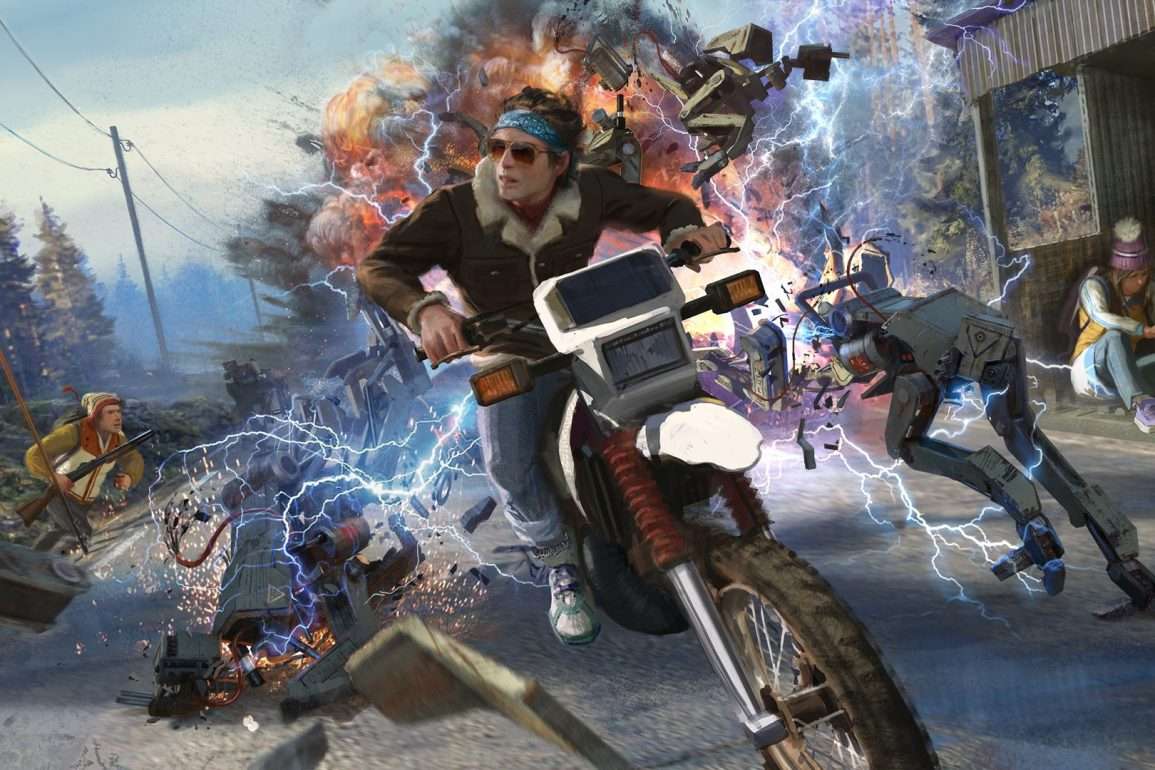 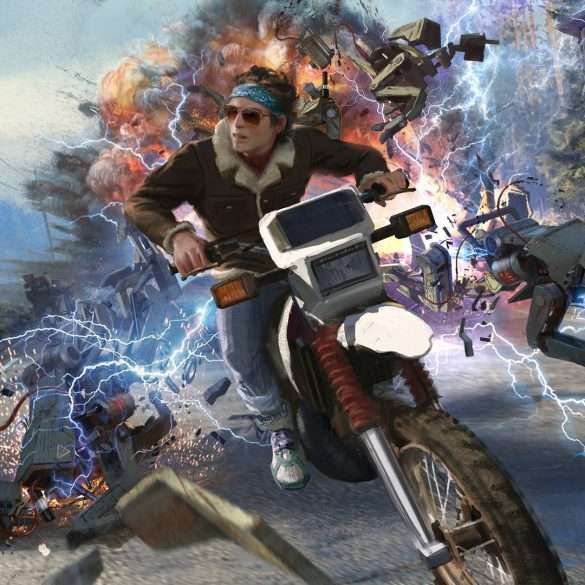 A man rides a motorbike through several robots, their team mates can be seen defending themselves or healing themselves while in cover.
PCPS4Xbox One
·1 min read 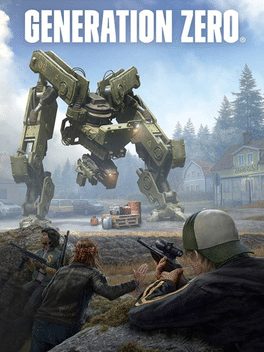 Generation Zero is set in 1980s Sweden and tells the story of hostile machines that have taken over the countryside. Where did the machines come from? What do they want? How can you survive? Fight in a rich and rewarding world to explore and mysteries to uncover. Play alone or with up to three friends in a vast open-world map that will challenge your abilities.

The DLC is also included for free in the Xbox Game Pass and PC Game Pass.

“Base Assault” brings a new system of procedurally generated FNIX bases to the Forest Region, with evolving difficulty levels, layouts and challenges to ensure every encounter is a unique experience. Defeat the robots, destroy the mechs. Save your homeland.