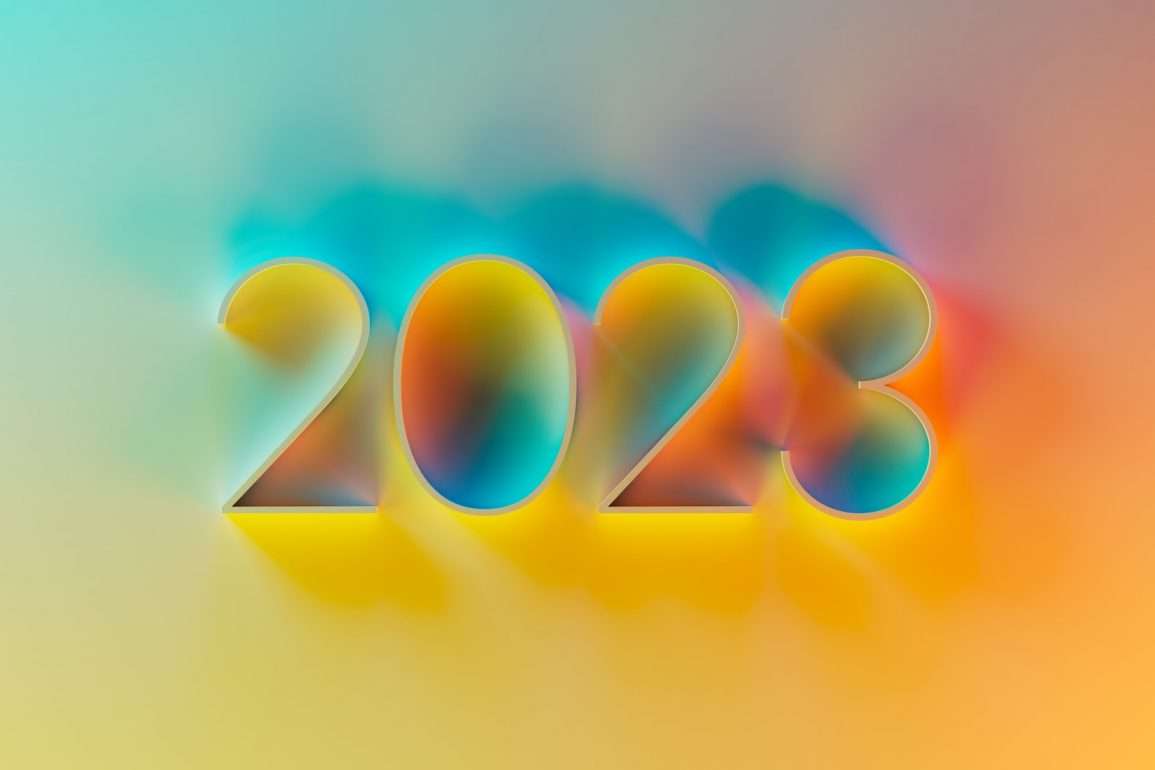 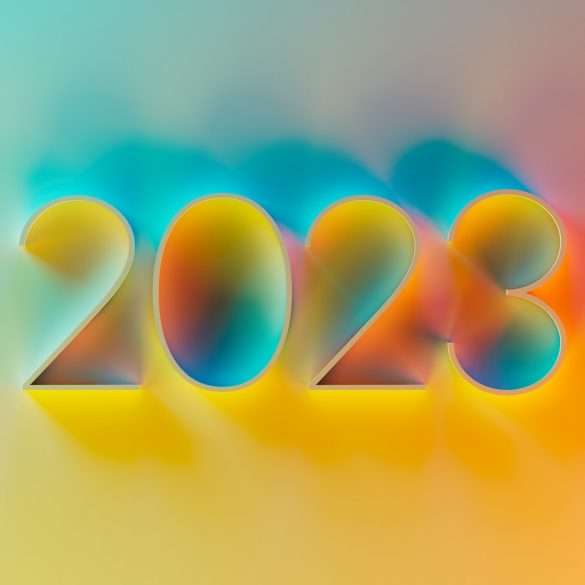 2023 is here! With a new year, new game releases are approaching. From small games to AAA titles, every gamer will find games to look forward to this year.

Please keep in mind that release shedules are never set in stone and releases could be delayed at any time.

SEASON: A letter to the future (31st January)

“Leave home for the first time to collect memories before a mysterious cataclysm washes everything away. Ride, record, meet people, and unravel the strange world around you. Immerse yourself in the world of Season, a third-person atmospheric adventure bicycle road trip game.”

“Deliver Us Mars is an atmospheric sci-fi adventure taking you on a suspense-fuelled, high-stakes mission to recover the ARK colony ships stolen by the mysterious Outward.”

“Conquer colossal peaks, overcome fearsome machines and uncover a hidden danger to the world of Horizon – as you answer the call of the mountain in an immersive new adventure for PlayStation VR2.”

“Brutal, crazy, tactical… this is BLOOD BOWL! The iconic death sport returns with the new video game of fantasy football faithfully using the latest board game rules and new content. Create your team, then crush, mulch and cheat your way to the top… leaving your opponents in the graveyard.”

Sons Of The Forest (February)

“Sent to find a missing billionaire on a remote island, you find yourself in a cannibal-infested hellscape. Craft, build, and struggle to survive, alone or with friends, in this terrifying new open-world survival horror simulator.”

“Experience the emotional storytelling and unforgettable characters in The Last of Us™, winner of over 200 Game of the Year awards.”

Have a Nice Death (8th March)

“Have a Nice Death is a 2D action roguelike where you play as an overworked Death, whose employees have run rampant, completely throwing off the balance of souls – and his vacation plans. In order to restore order, you’ll have to grab your trusty scythe and show your employees who’s boss.”

“Survival is just the beginning. Six years have passed since the biological disaster in Raccoon City. Leon S. Kennedy, one of the survivors, tracks the president’s kidnapped daughter to a secluded European village, where there is something terribly wrong with the locals.”

“A deadly virus is spreading across Los Angeles, turning inhabitants into zombies. Bitten, infected, but more than just immune, uncover the truth behind the outbreak and discover who -or what- you are. Pre-purchase now and get the Memories of Banoi!”

The Legend of Zelda: Tears of the Kingdom (12th May)

“In this sequel to The Legend of Zelda: Breath of the Wild, the setting for Link’s adventure has been expanded to include the skies above the vast lands of Hyrule.”

“Diablo® IV is the ultimate action RPG experience with endless evil to slaughter, countless abilities to master, nightmarish dungeons, and legendary loot. Embark on the campaign solo or with friends, meeting memorable characters through beautifully dark settings and a gripping story, or explore an expansive end game and shared world where players can meet in towns to trade, team up to battle world bosses, or descend into PVP zones to test their skills against other players – no lobbies necessary – with cross-play and cross-progression on all available platforms.”

“An epic dark fantasy world where the fate of the land is decided by the mighty Eikons and the Dominants who wield them. This is the tale of Clive Rosfield, a warrior granted the title “First Shield of Rosaria” and sworn to protect his younger brother Joshua, the dominant of the Phoenix. Before long, Clive will be caught up in a great tragedy and swear revenge on the Dark Eikon Ifrit, a mysterious entity that brings calamity in its wake.”

“Discover a vast, haunted kingdom in Hollow Knight: Silksong! The sequel to the award winning action-adventure. Explore, fight and survive as you ascend to the peak of a land ruled by silk and song.”

“Alan Wake 2 is a survival horror game with an intense atmosphere and a twisted, layered, psychological story – it is the long awaited sequel to Remedy Entertainment’s award-winning 2010 psychological thriller, Alan Wake, and 2021’s Alan Wake Remastered.”