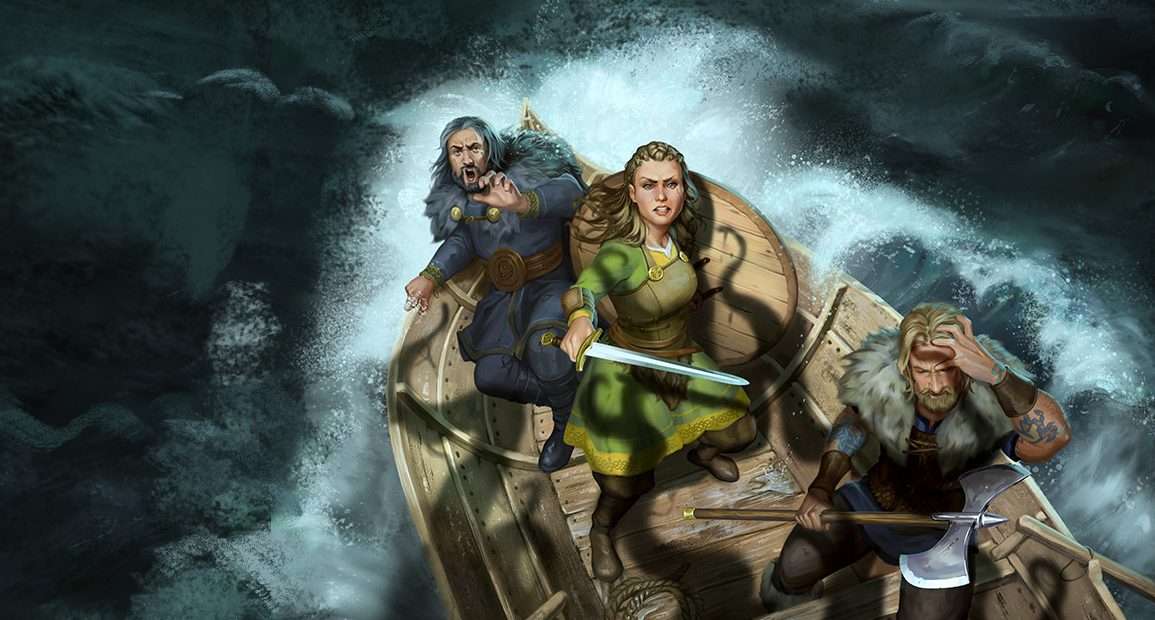 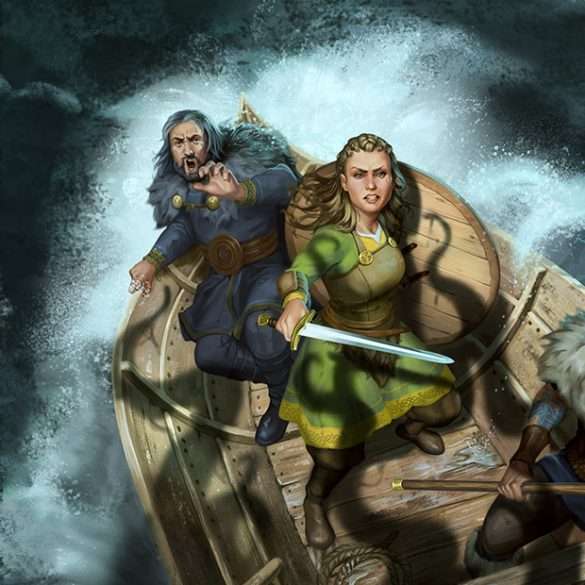 Forge alliances and fight for survival in Wolves on the Westwind.

Home
News
Gaming News
Forge alliances and fight for survival in Wolves on the Westwind. 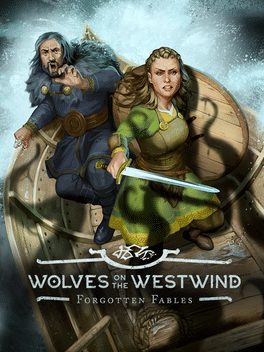 Face destiny in this choose your own adventure story, available now!

Developers Owned by Gravity and publishers Ulisses Spiele are proud to announce the launch of the next chapter of their story, The Dark Eye.

Forgotten Fables: Wolves on the Westwind is available now on Steam. Delve deep into the fantastical world of Aventuria in this new narrative RPG, where a dangerous myth turns out to be all too real.

Wolves on the Westwind invites players to take to the high seas in a sprawling tale of heroism. As the veteran warrior Alrik, or the young wizard Nedime, you are tasked with saving the realm from a grim fate at the hands of an ancient, terrifying evil. Travel the frigid paths of Thorwal, the freezing Northern region of Aventuria, in a quest to find answers and try to solve the mysteries ahead of you before it’s too late.

Be wary, not all you meet on your quest are trustworthy. Some alliances may not be all they seem. Battle outlaws and bandits on the long road ahead of you. With high stakes come difficult choices to make. Is it better to charge headfirst into battle, or is it more prudent, more wise to attempt diplomacy and save yourself from battle?

Wolves on the Westwind allows players to explore a variety of locations including remote villages, snow-capped mountains, and wild forests. Learn new skills as the mystery deepens and politics and mysticism collide.

Lead Alrik and Nedime throughout the story, unlocking new characters, branching storylines, and multiple endings along the way. RPG elements like health, mana, and the ability to perform spells and engage in combat allow for a more varied gameplay experience that can change outcomes with every playthrough.

Use abilities like Alrik’s Battle Sense to gain the upper hand in combat, but be sure to conserve strength as to avoid depleting skills too early.

Check out the trailer for Wolves on the Westwind below!