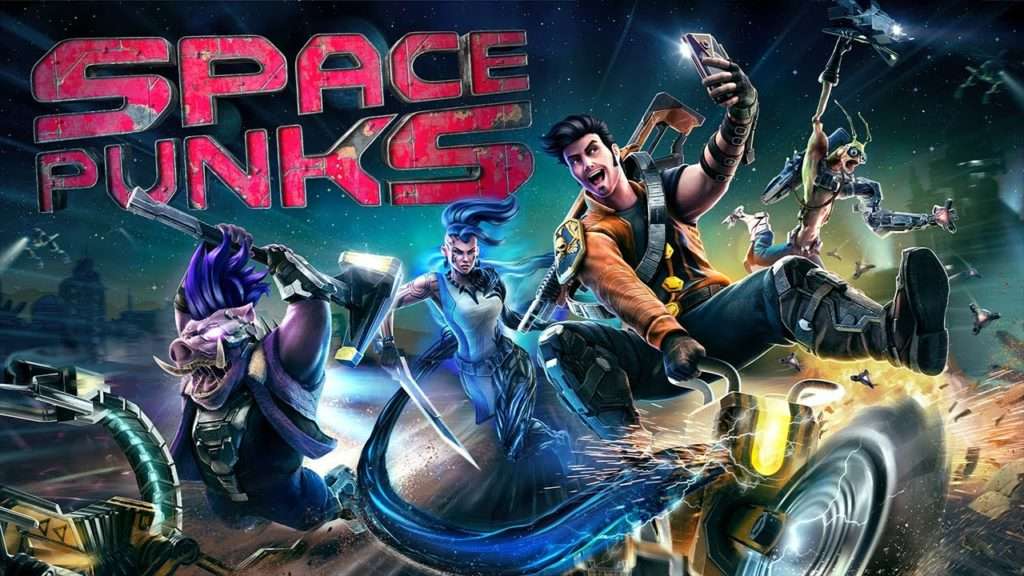 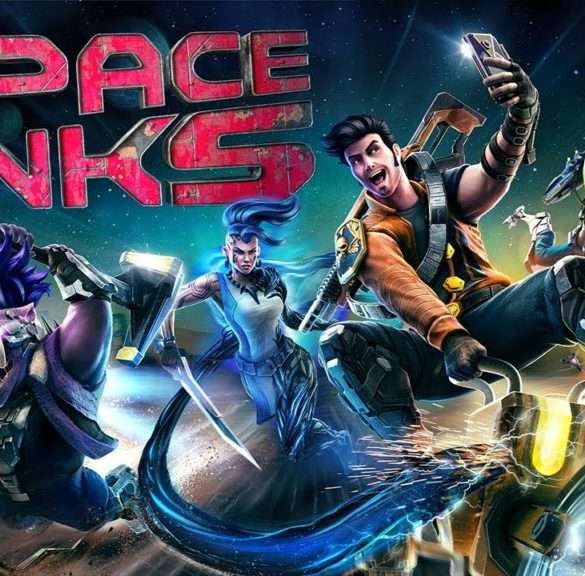 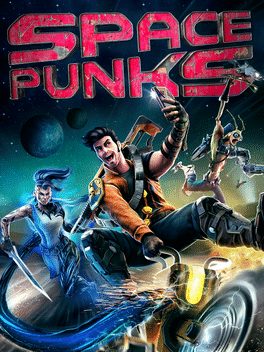 Developers Flying Wild Hog have announced the latest update for Space Punks. “The Cracked One” update gives old and new players the chance to jump into the game with a reworked core gameplay loop. With the new “Get-A-Job” feature, players can easily get into quickplay modes, and a new, smoother crafting system providing easier access to weapons and tools of mass mayhem.

The update also brings to the forefront the new endgame content in the form of “The Crack”, an endless dungeon set deep within a Black Hole. Players will have to jump from one dimension to the next as they explore, fight, and attempt to reach infinity. Players will have to either kill a certain number of enemies or defeat a hulking behemoth of a boss in order to escape each dimension.
The update will also include a myriad of bug fixes and gameplay improvements and balances that will extend far beyond the launch of the open beta.

The launch of the Space Punks Open Beta is another huge step for us in the ongoing development of the game, and we’re excited to talk about everything new we’re adding for players both old and new to enjoy. The introduction of “the Crack” adds the first stage of an endgame content that our Early Access community has been clamouring for. Combined with the revisions to the primary gameplay loop, “The Cracked One” update represents the completion of the central “core” of Space Punks. We still have a huge amount we’re looking to add to the game throughout the Open Beta and beyond, so watch this Space!”

Check out the trailer for the new Open Beta below!