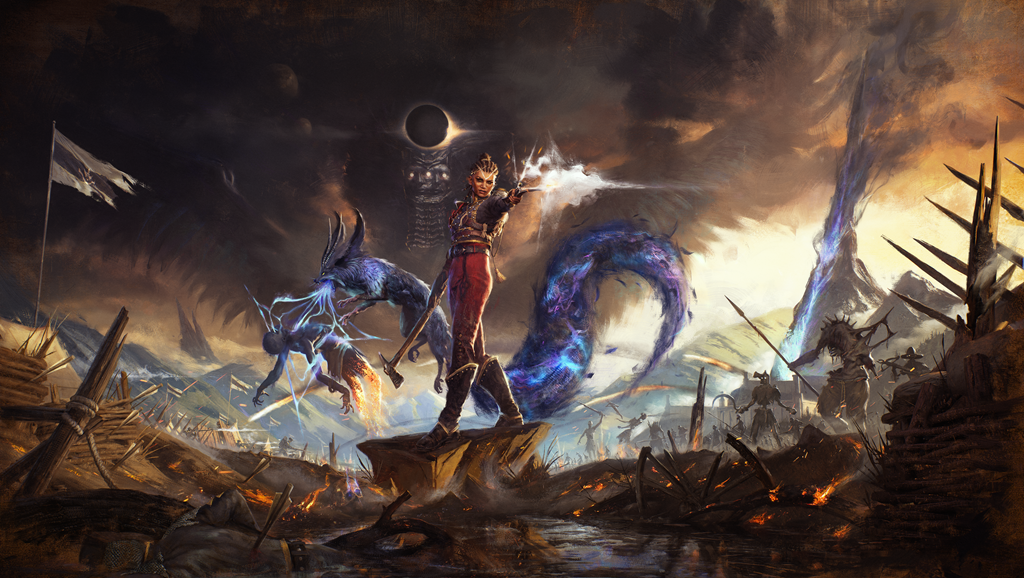 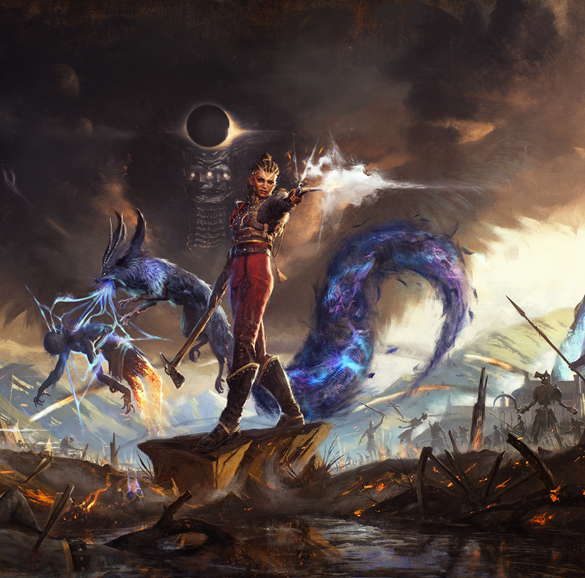 FLINTLOCK: THE SIEGE OF DAWN COMING IN 2022

A44 Games and Kepler Interactive today unveiled Flintlock®: The Siege of Dawn, an all-new action RPG Adventure arriving later this year for PlayStation 5, PlayStation 4, PC (via STEAM and the Epic Games Store), Xbox Series X/S and Xbox One.

Developed by A44 Games, Flintlock: The Siege of Dawn invites players to embark on an epic journey of vengeance, gunpowder and magic in Humanity’s last stand.

“The door to the Afterlife has been opened, allowing the old god’s army of the undead to escape from within. Join Nor Vanek, a member of the coalition army, and her mystical companion Enki, a strange creature gifted with magical powers, as they pursue their personal vendetta against the gods.

With an open world to explore, leave your mark on a vast battlefield as you travel through desert sands, cavernous ruins and towering cities filled with secrets and lead mankind’s final siege against the tide of the dead. “

Flintlock: The Siege of Dawn will be available later this year for Xbox Series X|S, Xbox One, PlayStation 5, PlayStation 4 and PC (via STEAM and Epic Games Store).