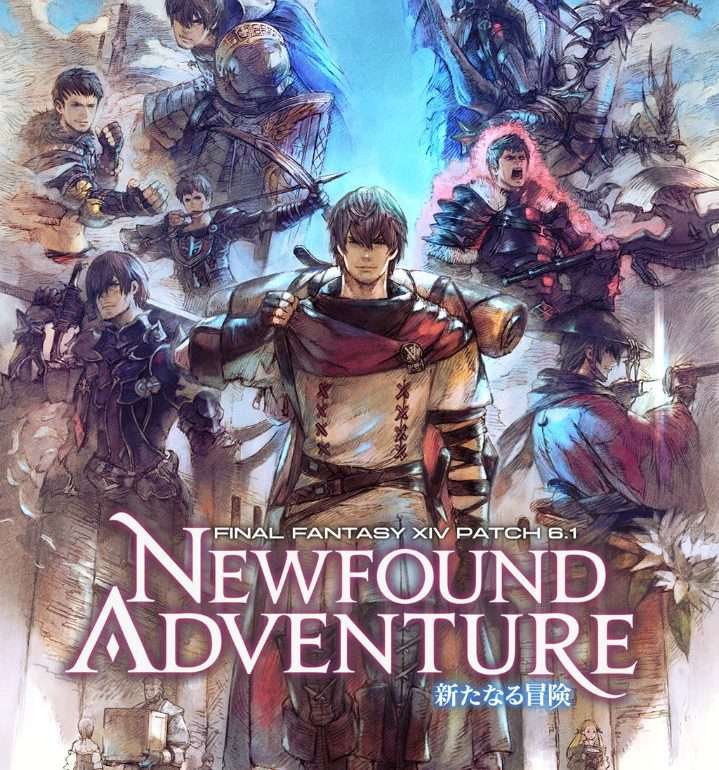 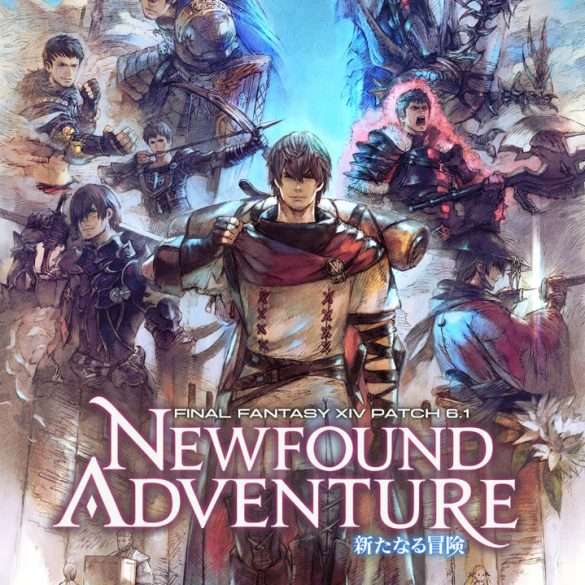 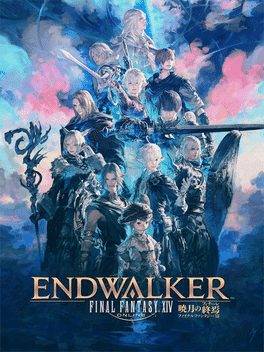 This latest patch brings a new story for you, the Warrior of Light, while adding an considerable array of new content alongside enhancements to support an approachable solo-play experience.
These changes include adjustments to several low-level main scenario duties as well as the implementation of a new and improved Duty Support System, which provides players with the ability to complete 4-player main scenario dungeons and trials from A Ream Reborn alongside a party of NPCs.

Major changes and revisions to Cape Westwind and various other later duties have been made to further support an accessible, solo-play experience. The Duty Support System will also be expanded in future updates to support Patch 2.x content, as well as Heavensward expansion pack content and beyond.

Patch 6.1 also brings a variety of new in-game content for players to experience during their newfound adventures. Just some of the additions are as follows;