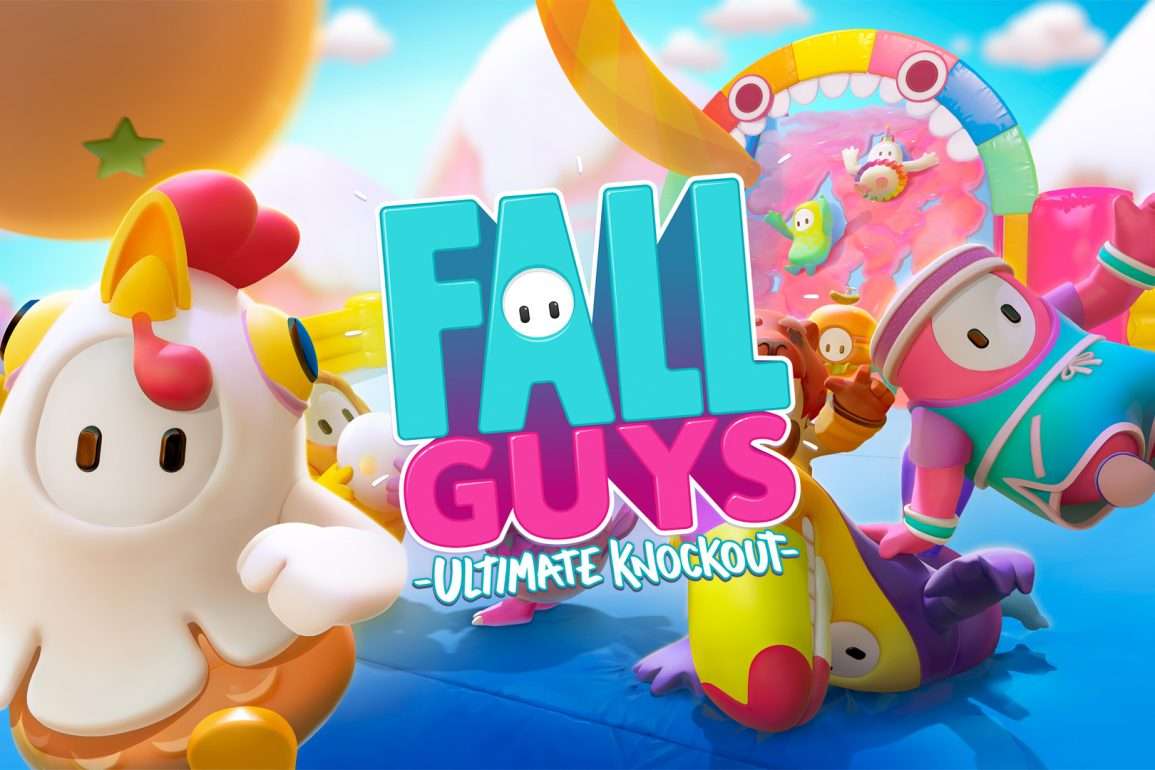 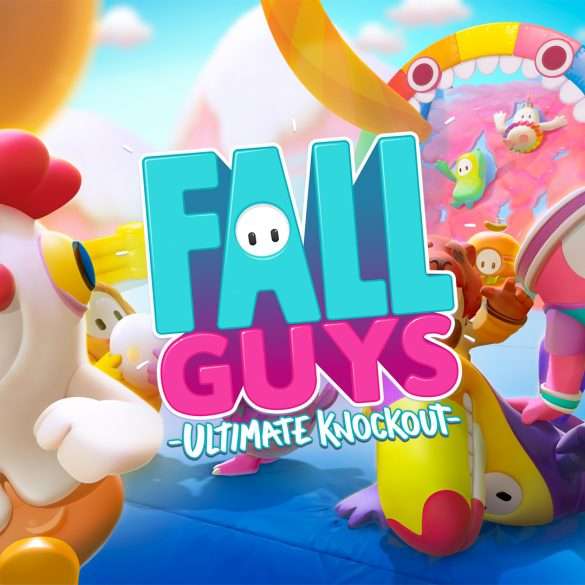 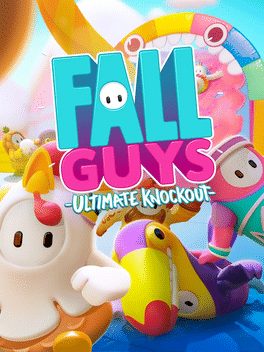 Fall Guys Launches on Nintendo Switch, Xbox and the Epic Games Store for Free on June 21 Alongside New Season, New Collabs and More!

Lovingly crafted as ever by the passionate team at Mediatonic, Fall Guys is set to lock in its place as the greatest gameshow on Earth with a vast array of new content and updates.
The action kicks off with Season 1: “Free For All” – a new season that will see our beloved beans arrive en masse to a giant arena in which they will compete for ultimate glory in brand-new events in glorious new locations.

To thank the global community of Fall Guys players for their support of the game since it launched, we’re rewarding those pre-existing players with the Legacy Pack, which contains a bunch of shiny cosmetic items and the first Season Pass for free.
The Season Pass is a new, supercharged version of the game’s free progression path that can be purchased with the new in-game currency, Show-Bucks.
The game’s free progression path will, of course, still remain in place, along with the existing currency, Kudos. This is just another way that players can progress.

Mediatonic and Devolver Digital (With some help from Epic Games) are proud to announce that Fall Guys will be free for ALL on June 21, 2022. The date also marks the games debut on other platforms: Nintendo Switch, Xbox One, Xbox Series X/S and the Epic Games Store. (As well as a revamped version for PS5.)

After the changeover to the Epic Store, Fall Guys will no longer be available to new players on Steam, but, not to worry. Those who already own a Steam copy will continue to receive the same updates as Epic Store players, and will, of course, be able to cross-play with their friends too.

With crossplay and cross-progression fully supported across all platforms, its never been easier to play with your friends.

Check out the new trailer for Fall Guys below!