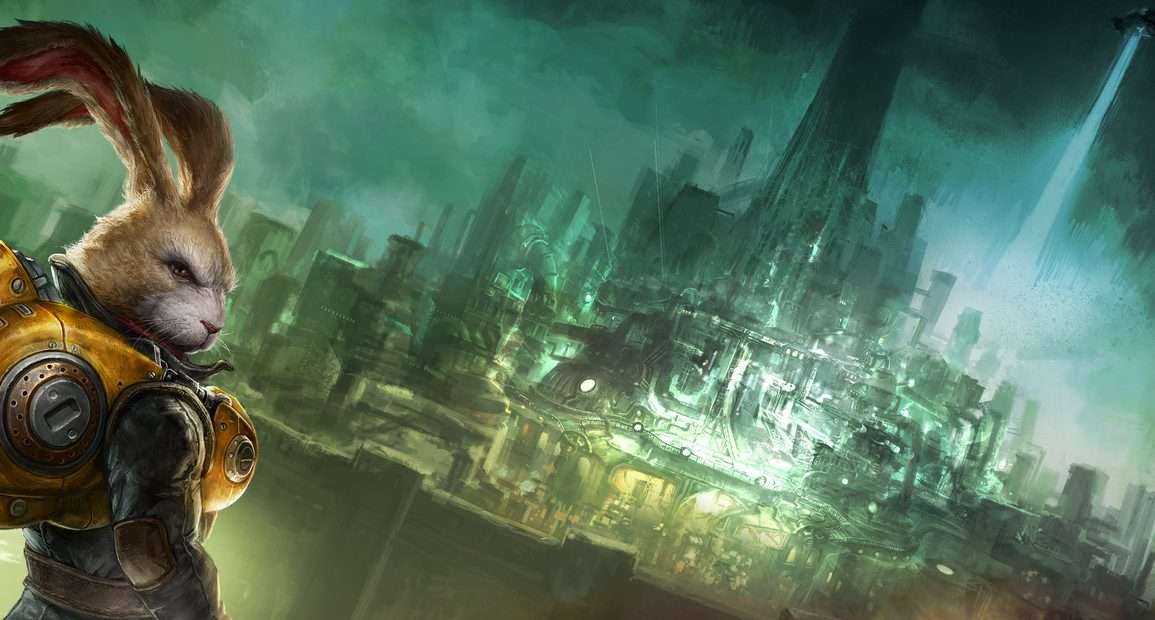 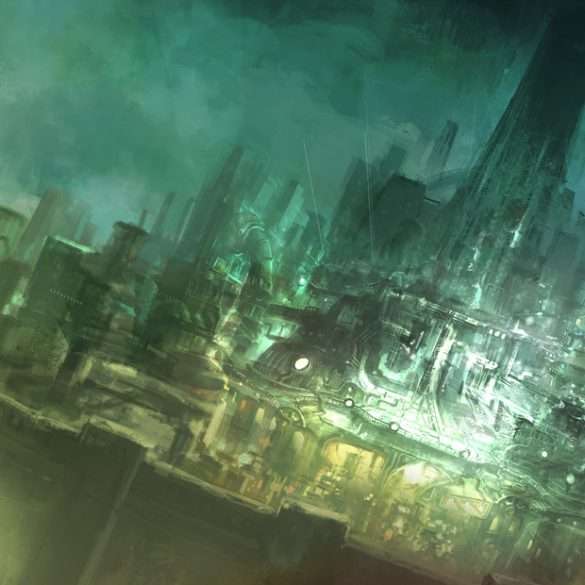 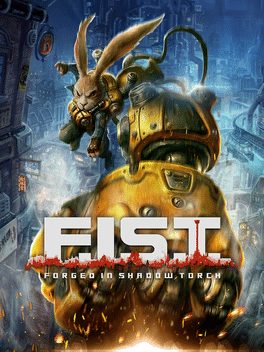 Six years ago, the Legion invaded and colonized the Torch City, which was originally inhabited by animals. Rayton, a former soldier in the resistance war, has been hiding, living in seclusion since then.

After his friend is arrested, Rayton chooses to reclaim his mechanical fist and decides to fight back against his oppressors. Little did he know he would be involved in a much bigger scheme between the Gang, the Resistance, and the Legion.

F.I.S.T.: Forged In Shadow Torch is a 3D Metroidvania action game with a rabbit protagonist wielding a giant mechanical Fist in a unique, dieselpunk world. A great number of puzzles and challenges are hidden ahead of you, in a sophisticated and interconnected game map with an entire world worth exploring. F.I.S.T. features multiple weapons, magnificent combos, upgradable skills and provides a fun, intricate arcade-style experience.

Game publisher Microids is thrilled to unveil the retail versions of F.I.S.T.: Forged In Shadow Torch. The intention behind the Limited Edition is to be able to pay tribute to the game’s gorgeous art style with a stunning exclusive SteelBook, lithographs and stickers. The retail versions on PS4, PS5, and Nintendo Switch will be available on September 6th 2022.

Check out the trailer for F.I.S.T.: Forged In Shadow Torch – Retail Edition below!