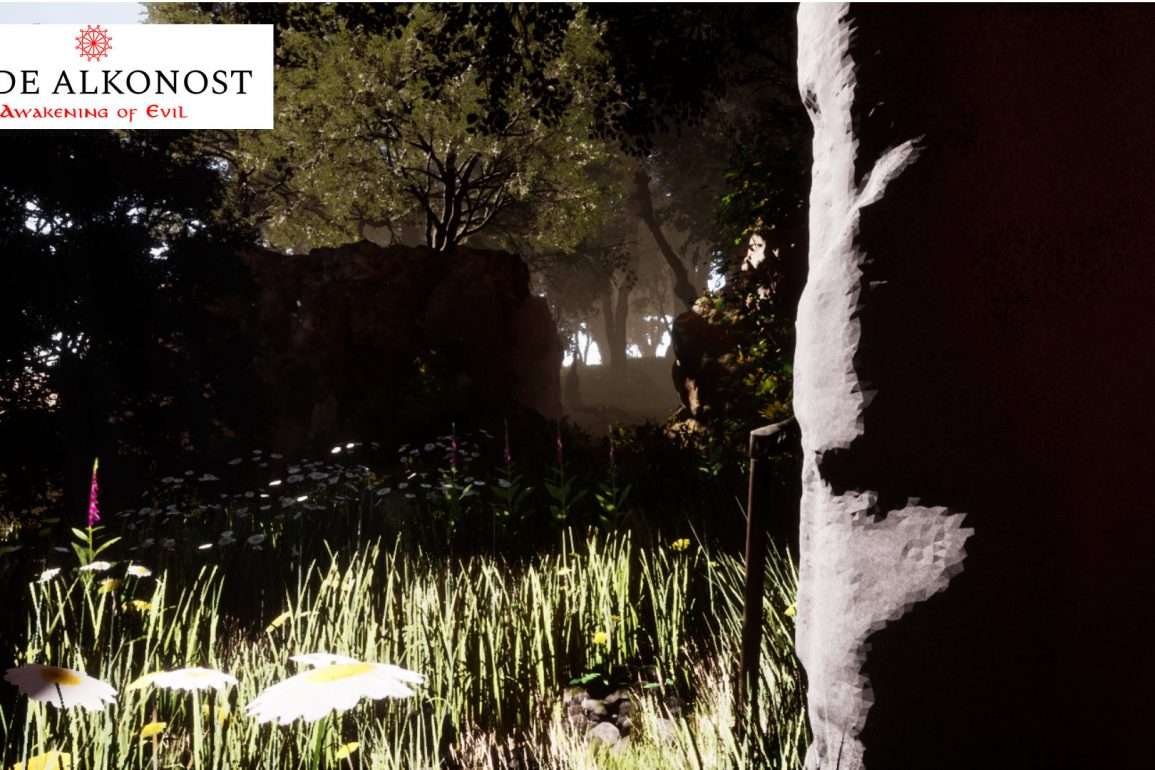 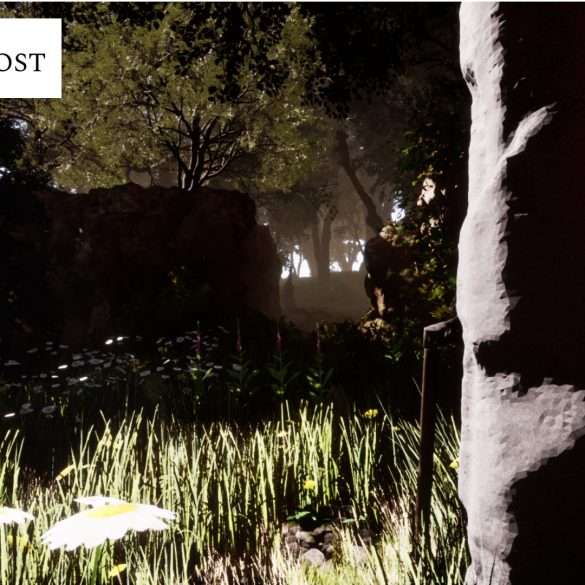 The official teaser trailer is out for Code Alkonost, a survival horror first-person stealth and puzzle-solving adventure game featuring a Slavic mythology creature and breath-taking environments

Remote Human are proud to announce the release of the official teaser trailer for their highly anticipated new horror game Code Alkonost, due to launch on PC in Q1 of 2023. Code Alkonost will explore psychological and survival horror elements inside a dark and mysterious fantasy medieval world inspired by Slavic mythology.

Players will travel through the world set before them and encounter the possessive spirits and illusions of the underworld, and must escape their clutches or fall to them.

Twin sisters, Sasha and Aleksandra start the game on a journey to leave gifts in front of the idol to the Slavic god Perun, believing that their tribute would give them health and peace in their lives. While Sasha is handing the food to the idol, her sister decides to play a game, and hides from Sasha. This leads them to the entrance to the Forbidden, a place where robbers and criminals are sent once they have received the death penalty. A place where it is believed that demons wander.

Redout 2 Is Out Now on Nintendo Switch

After arriving at the beginning of the Forbidden Forest, Sasha hears Aleksandra scream, and like any good sister goes in after her sister. The entrance closes behind her, and there is no way out. At least not back the way they came. The sun has set, and it is time to enter this Slavic survival horror.

Check out the trailer for Code Alkonost below!