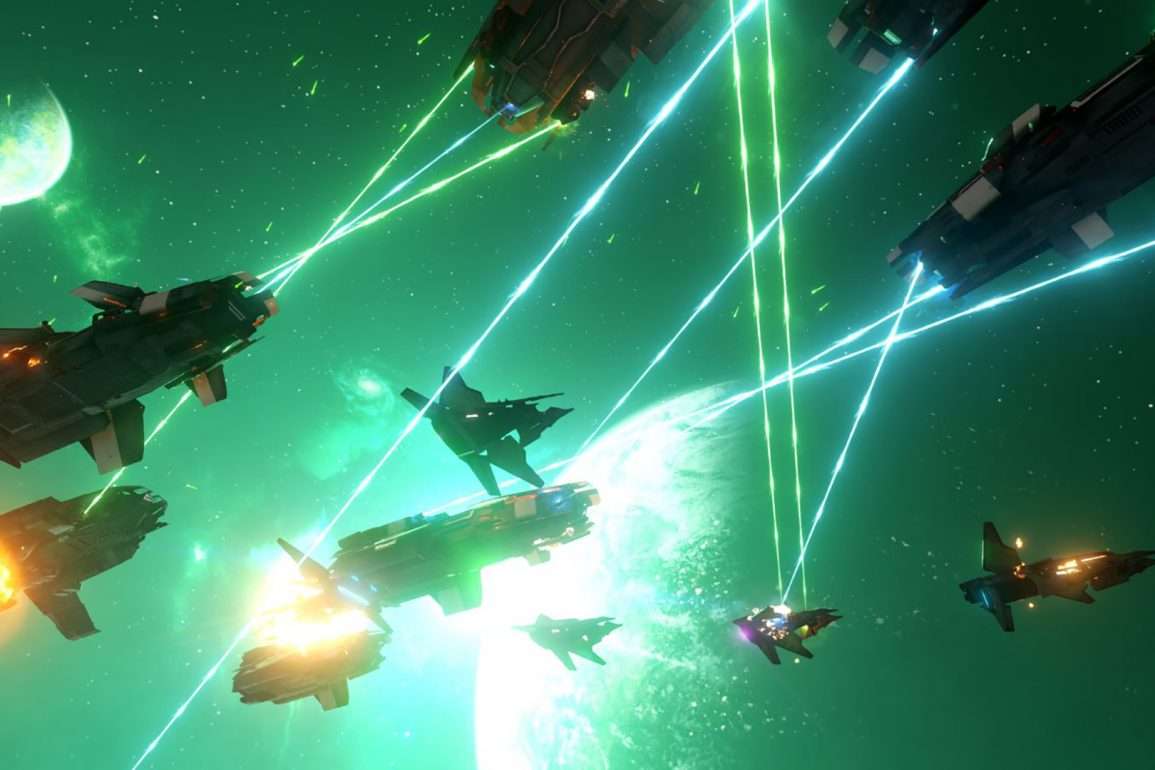 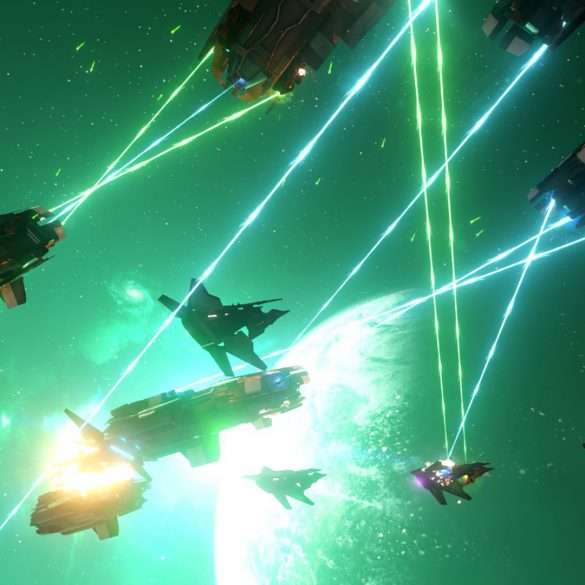 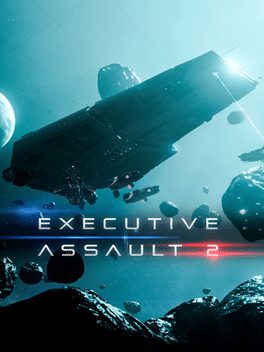 Executive Assault 2 is a RTS/FPS hybrid set in space in which you take control of a powerful interplanetary megacorporation as it’s CEO, working to gather the resources and materials just floating about in the form of asteroids. You’re not the only one wanting the resources though. It’s a galactic wild west, full of lawlessness and chaos, and it’s up to you to fight tooth and robot-nail for everything. Command your fleet from orbit, from the bridge of your space station, or jump into the boots of individual units and defend your company interests personally in a frantic FPS experience.

This update brings 2 feature requests of the community to the game. Firstly, we’ve got a new game-mode which allows players to dive into a purely FPS game was previously only available in single player, but they’ve brought it over to the multiplayer too now. With all the RTS stuff being handled by an AI CEO, you’re now free to run around killing everything/everyone you see without having to worry about the big picture stuff.

The second key feature of this update is the addition of a minimap. Players have been requesting one for a while now, and the team at Hesketh have finally been able to implement it.

Help friends run their company in multiplayer mode, with one player assuming the role of CEO and tactician and the other, a soldier or ship unit, with all the loot split straight down the middle.

Check out the trailer for Executive Assault 2 below!