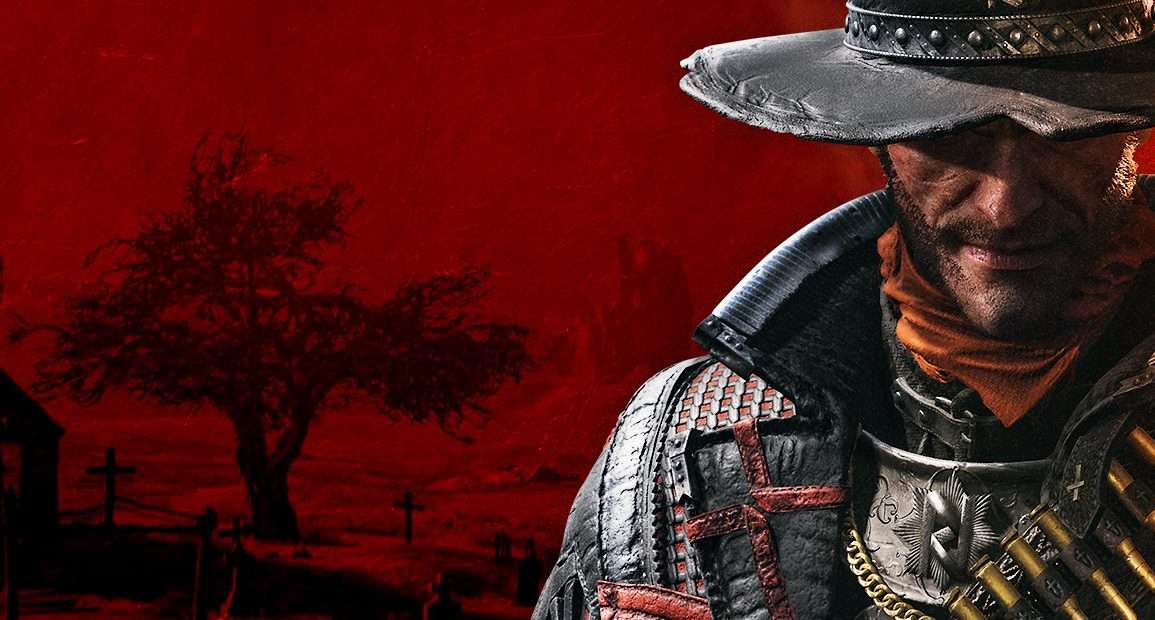 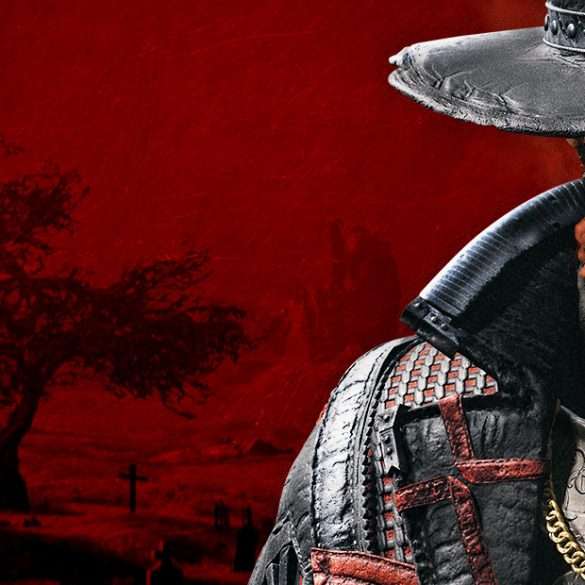 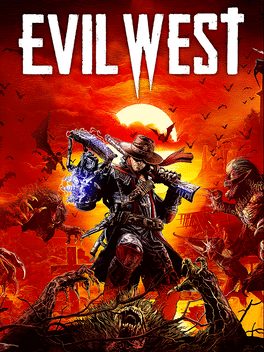 Evil West, the new third-person action game that throws you in at the deep end as a vampire hunter in the treacherous Wild West. A world that has been devoured by darkness and evil that only you can cleanse. We have a release date of September 20, 2022, and the dev team over at Flying Wild Hog have graced us with an extended gameplay trailer to whet our appetites and let us know what we’re getting ourselves into.

The gameplay showcases a wide mix of the exploration, combat and character management that will make up your adventure as Jesse Rentier, an agent for a secret organisation that is determined to eradicate the vampire threat in the Wild West.

You’ll be able to explore and do battle across a wide variety of locations, from desert towns to infested forests, while you hunt hordes of obnoxious monsters.

Time to get hunting!

The trailer also gives you a look at the minimal interface while you play, as well as the menu you’ll access to craft your playstyle, upgrading your deadly arsenal and unlocking new perks to evolve your monster-slaying mastery.

Bethesda to add Elder Scrolls I, II and Wolfenstein: Enemy Territory to Steam

Delve deeper into these monster-infested locations, and face off against all manner of foes. Hulking abominations, screeching monstrosities, and ancient vampires. All while you try to succeed in your mission to destroy the ultimate evil that brought you here.

Evil West will see you immersed in the universe put before you. With a strong narrative-driven campaign and a distinct and unique world in which the supernatural isn’t to be trifled with.