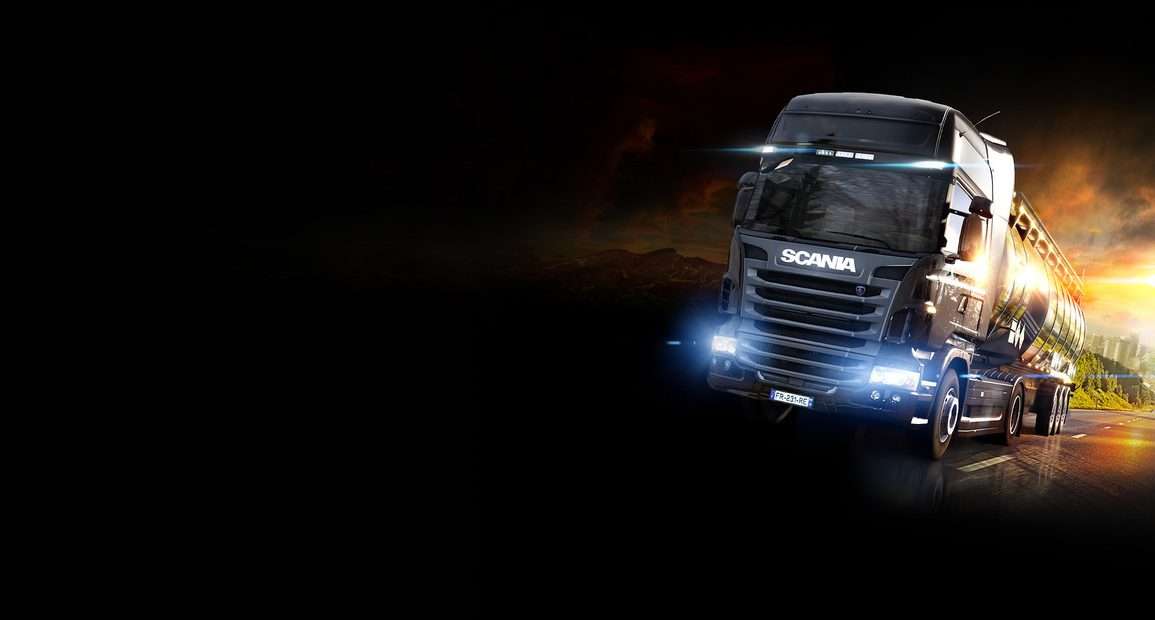 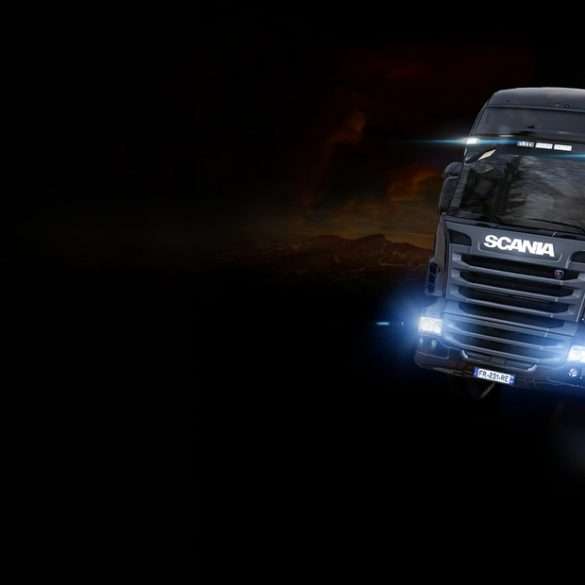 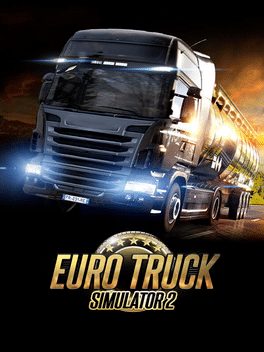 The team behind ETS2 are proud to announce that the 1.45 Open Beta for the game is now available for players to try and test out. They do ask players to bear in mind that this is a Beta, and as such is a work-in-progress build that contains known issues and bugs. If you plan on participating in the Open Beta, they ask that you report any bugs you encounter on their official forums.

So, without any more delay, let’s take a look at what the 1.45 Open Beta has in store.

The city of Hannover has been given a new look and has been completely reworked for 1.45! Similar to the Austria rework, they have more-or-less deleted the entire city and started from scratch. The city circle has been moved, although we have also done our best to keep as much from it as possible.

That’s not the case with the city centre and southern part, however, as these areas now feature a completely different layout with a new economy, which actually consists of some unique depots in the world of ETS2.

One of the most unique areas arriving in this rework will be the world famous Hannover Messe – one of the largest trade halls in the world and also one of the biggest challenges the devs have faced due to the fact that they’ve implemented it on an almost 1:1 scale.

Perhaps this area might come in handy later this year, who knows? We look forward to you exploring this reworked area in this update.

The team are also happy to share with you another long-awaited addition coming to the selection of purchasable trailers – ownable cisterns!

For now, they will be adding two different types of tank trailers to our games – Fuel Tanks and Silos (Dry Bulk trailers). Both types will have different customizations and uses. And not to worry, they plan on bringing more variants of this trailer to you in the future!

The fuel cisterns in Euro Truck Simulator 2 will be used for the transportation of combustible liquids. For silos, you will be able to deliver a number of bulk materials with them, for example, sand, concrete, or grain. Tank Trailers will feature a selection of 4 connection types (Single, Double, B-double, HCT).

The team are extremely excited to see you hauling these new cistern trailers in your company and how you will customize them!

One feature the team have been working on for Convoy, our in-game multiplayer, is support for missing modifications. It’s a recognized fact that many players do play with third-party modifications created by our talented community, but the development team also understand that not everyone would like to download all the required modifications to join a friends’ convoy session.

Thus, they have come up with a solution to allow you to join Convoy sessions without the need to have all of the required modifications of the host’s session. There will be options to opt-in, both on the server’s and client’s side to enable this if you choose to use this. In most cases, the session will not display the modification that is missing, however in some cases, such as if a player is using a vehicle that you do not have, it will show as a coloured placeholder box in that replicates its size.

When you are out travelling on the road for a while, you are almost guaranteed to come across a bit of rain at times. Whether it’s just a short passing rain shower or a full on storm, it’s important for drivers to stay safe while driving on the road during variable weather conditions.

One of the more common safety features found on vehicles today is Rain Sensors! This nifty piece of technology does exactly what it says on the box, it detects the density of the rain and in turn, adjusts the speed of the wipers for you. This feature is active when you set the wipers of your vehicle to the first position.

This new feature will be available as an option that you can choose to enable on the settings page. So next time you are driving towards some liquid sunshine, you won’t have to worry about adjusting your wipers.

The team at ETS 2 hope that you enjoy all the new additions, but ask you to please remember: It’s only an open beta, not a stable public version – so you may encounter bugs, instability, or crashes. It’s completely okay if you want to wait for the final release. But if you’re interested in helping us to get there faster, we’ll appreciate all of your feedback on our forum and your bug reports in this section.

If you wish to participate in the open beta, you can find this version in the public_beta branch on Steam. The way to access it is as follows:

No password required. Sometimes you have to restart your Steam client to see the correct branch name there.