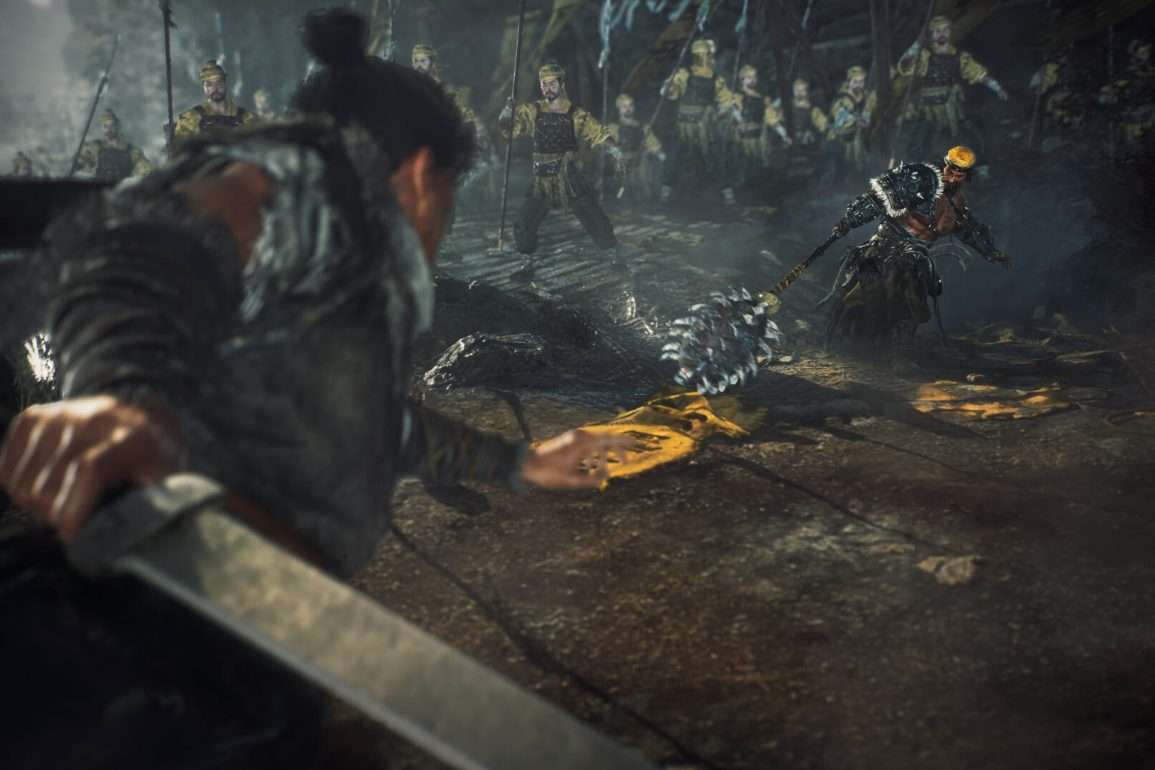 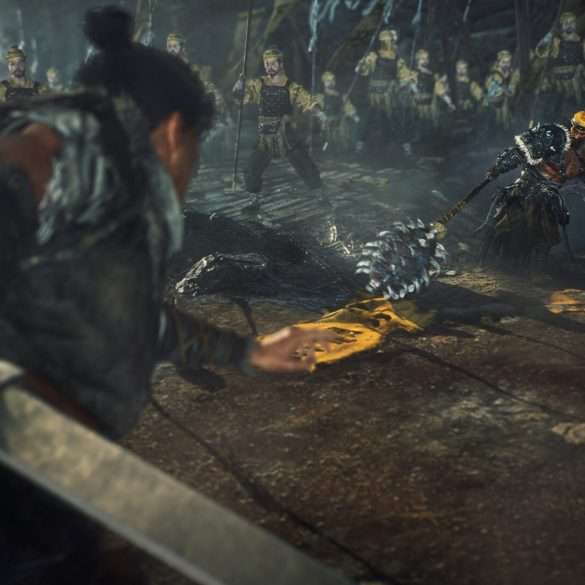 Above the Darkened Kingdom, a Dragon Rises!

The game is currently in development for PC, PS4, PS5, Xbox One and Xbox Series X/S, and is currently on path to release in early 2023.

Wo Long: Fallen Dynasty will follow the story of a lowly militia soldier fighting for survival in a dark and twisted fantasy version of the late Han Dynasty, a time where demons plague the Three Kingdoms. Players will have to battle deadly creatures and enemy soldiers using sword skills based on Chinese martial arts, all in an attempt to overcome the overwhelming odds set before you. The true power within you must be awoken if you are to stand any chance of success.

With this project being a joint creation of two Team Ninja producers (Fumihiko Yasuda of Nioh fame and Masaaki Yamagiwa of Bloodborne fame), Wo Long: Fallen Dynasty promises to be quite the experience.

So, what to expect? Lets go through all that we know, so far.

Demons in the Kingdom – A dark fantasy set during the chaotic Three Kingdoms period, the narrative vividly tells the tale of a militia soldier’s strenuous fight for survival during a Later Han Dynasty infested with demons. It’s madness in the Three Kingdoms like never before!

Awaken the Power Within – You’ll have to defeat deadly enemies to boost your morale and attempt to awaken the power from within! Throughout the course of the game you will have to overcome adversity through unique new strategies, including battle styles based on the “Five Phases”.

Live by the Sword – Known throughout history for their ruthless and pinpoint accurate strikes that can change the course of a battle in an instant, the sword practitioners of the Chinese martial arts flow gracefully as they change their pace, matching their opponents offence and defensive positions. Overwhelm your opponents with a flurry of force and well placed blows and become a true master of the blade.

Check out the reveal trailer for Wo Long: Fallen Dynasty below!