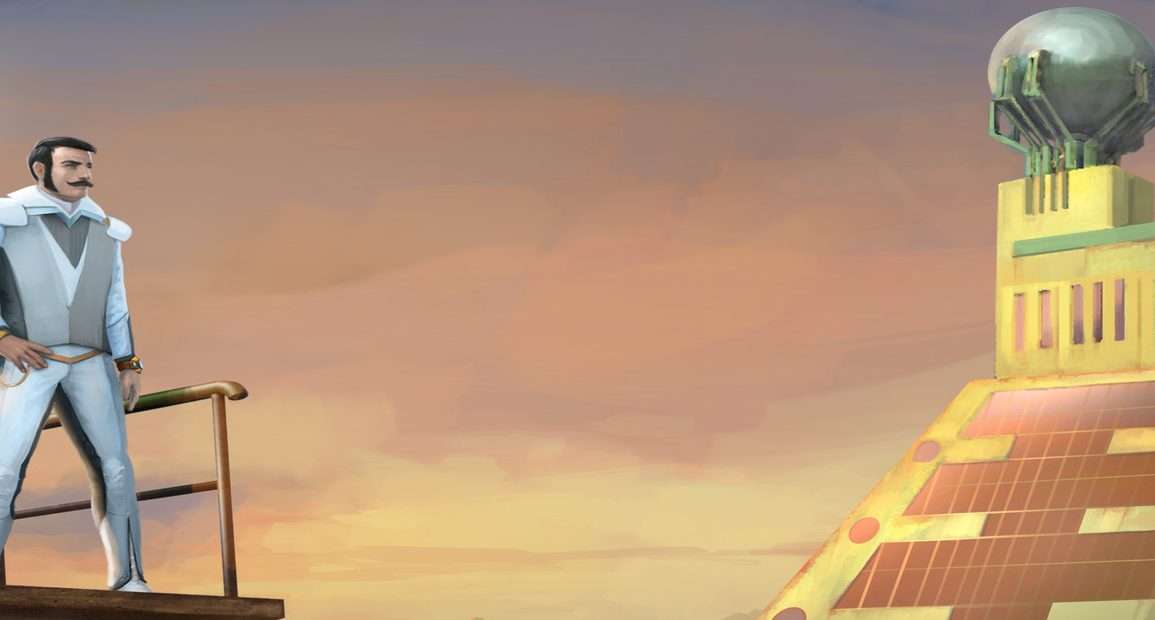 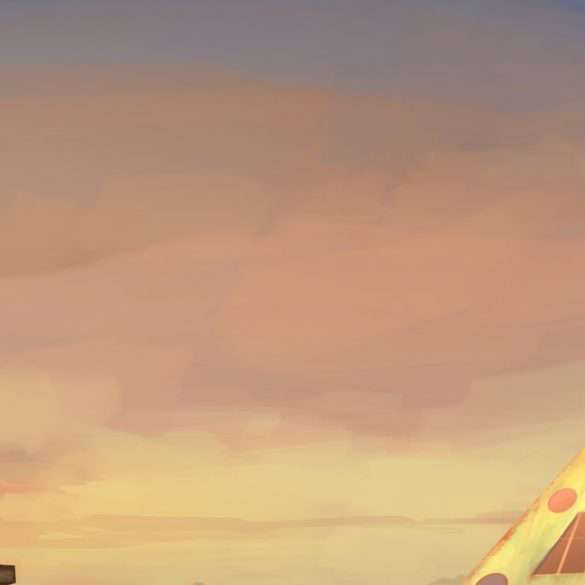 EMPYRE: DUKES OF THE FAR FRONTIER HAS RISEN UP ONTO STEAM

Home
News
Gaming News
EMPYRE: DUKES OF THE FAR FRONTIER HAS RISEN UP ONTO STEAM 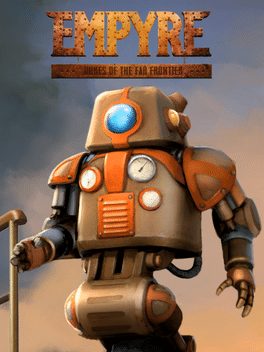 Coin Operated Games have today announced that their latest game, a Neo-Victorian RPG called Empyre: Dukes of the Far Frontier has arrived on Steam.

With a devteam that have worked at places like Crytek, Codemasters, Gameloft and Creative Assembly, it’s fair to say that the team are veterans at game developing.

Empyre: Dukes of the Far Frontier is a set in the Wild West, but not a Wild West you’ve likely seen before. A Neo-Victorian world, in which you have gotten yourself a first-class ticket to a seemingly utopian city, run in the background by some steam-powered robots that the society there has come to rely on. In this social revolution of a town, a carefree life awaits! Or so you’ve been lead to believe. Not all is well in the city, and it is up to you to discover the secrets beneath the metalwork and rivets.

While the combat should feel familiar to long time RPG players, the devs have integrated a modern twist. The game uses a hybrid real-time/turn-based system. In practice, this means that players can enter into a “planning mode”, where they can choose actions for their party members while the battle is paused, and once returning to “action mode”, all characters will perform their actions simultaneously.

“One of the things we strove for when designing Empyre was to project a believable vision of the future, but not just any future. An Utopian vision of the future based on Gilded Age turn of the century technology. A future based on steam-powered contraptions and all manner of mechanical marvels. People and society exist and act as they did in the early 20th Century but live in an amazing city fashioned by wondrous machines. We feel this will give the players a one-of-a-kind experience that they haven’t seen anywhere before.”

Check out the trailer for EMPYRE: Dukes of the Far Frontier below!