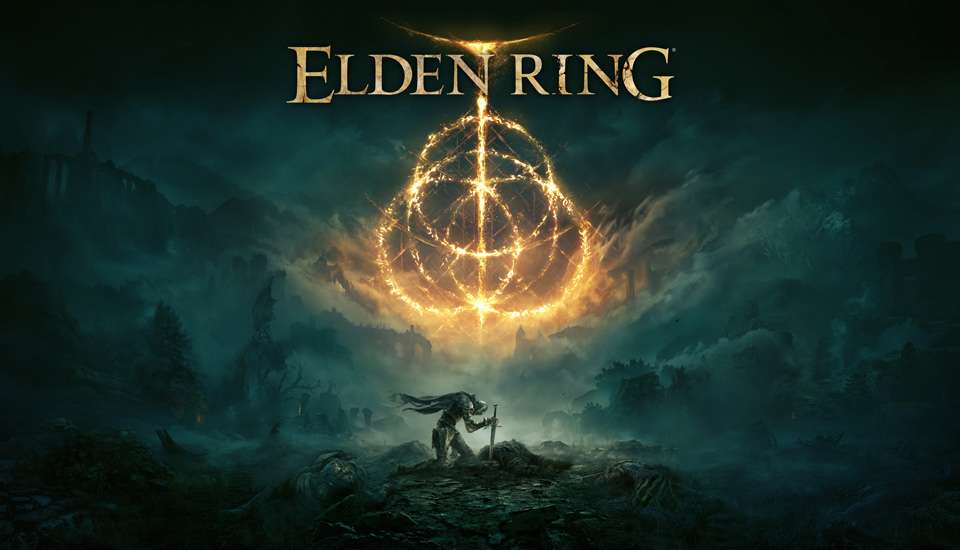 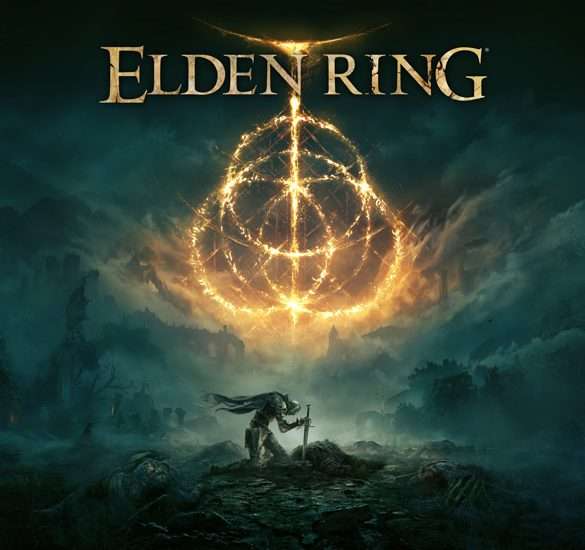 Impressive Sales in Under a Month 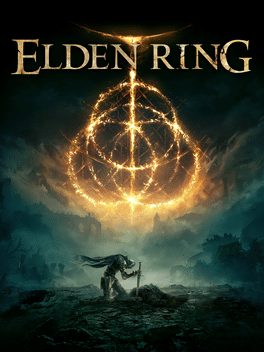 BANDAI NAMCO Entertainment and FromSoftware have announced in a press release today that their new action-RPG game ELDEN RING has reached 12 million units sold worldwide, which is an impressive start for the new franchise.

“It’s astonishing to see just how many people have been playing ELDEN RING. I’d like to extend our heartfelt thanks on behalf of the entire development team,” said Hidetaka Miyazaki, President and CEO/Director of FROMSOFTWARE. “ELDEN RING is based on a mythological story written by George R. R. Martin. We hope players enjoy a high level of freedom when adventuring through its vast world, exploring its many secrets, and facing up to its many threats. Thank you for your continued support.”

“Co-development between FromSoftware and BANDAI NAMCO Entertainment has brought to life this new action-RPG, Elden Ring, which has surpassed 12M units in sales worldwide,” added Yasuo Miyakawa, President and CEO of BANDAI NAMCO Entertainment Inc. “I would like to use this opportunity to give my thanks to all our fans who have brought Elden Ring into their gaming life. I am very proud to have been involved in bringing such a wonderful and fantastic game to life with FromSoftware, under the guidance of Director Miyazaki, and with George R. R. Martin.

Much effort was placed into creating Elden Ring in order to exceed the expectations of our fans worldwide. With a similar goal, we will continue our efforts in expanding the brand beyond the game itself and into everyone’s daily life. We will continue to create enjoyment and fulfilment through entertainment so that we can come closer and connect to our fans around the world.”

It will be interesting to see how Elden Ring develops over time as players have already found assets while data mining the game that are not currently in use including colosseum style arena’s which some have speculated may form part of either a new PvP experience or some DLC content.

Let us know your thoughts over in our Community Discord or in the comments below.