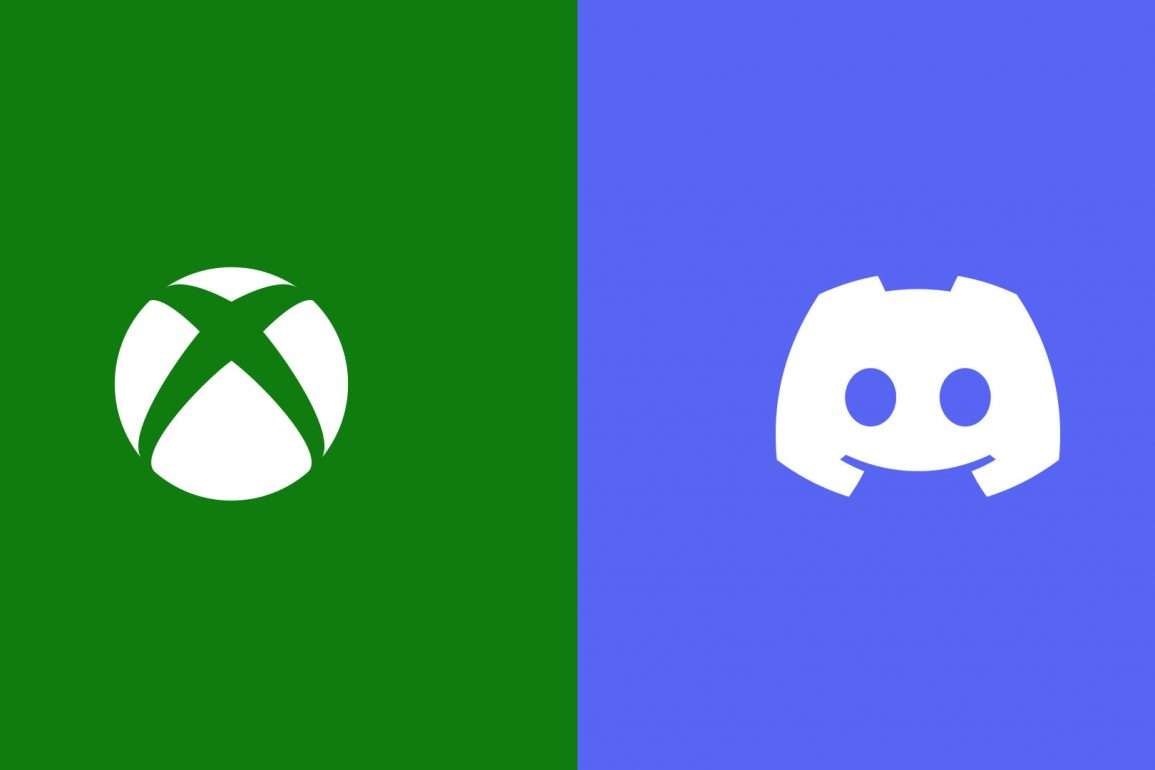 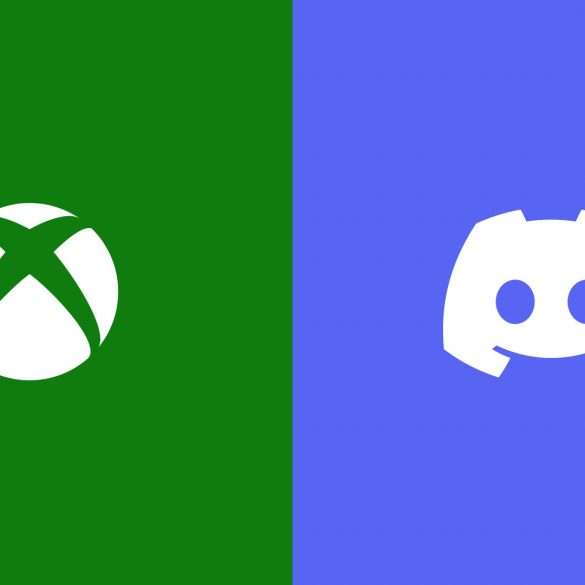 All your friends and communities in one place

It’s time to get ready to connect with your Discord friends and communities on Xbox! Discord Voice chat is coming to your Xbox One and Xbox Series X/S consoles. You’ll be able to chat with anyone on Discord via voice channels in servers, or group calls directly from your console, making it easy to connect with friends across mobile, Xbox, and PC.

The update will start rolling out to Xbox Insiders today and will be available soon for everyone.

Today’s update enables a highly requested feature – Discord Voice on Xbox consoles allows you to talk with your friends and community while you play your favourite games.

Are you planning a few rounds of multiplayer action in Halo Infinite with buddies on both console and PC? Exploring new biomes with your friends in Minecraft? See them already playing a game that supports cross-play? Connect to their voice channel and chat as you all play.

While you are playing on your console, you will be able to see who is in the call and speaking through a similar overlay system that you get on PC. You’ll also be able to adjust the sound, and easily switch between Discord Voice and Xbox game chat.

To get started, open the guide by pressing the Xbox button on your console, then go to Parties & chats and click Try Discord Voice on Xbox. You’ll see an option to scan a QR code. The QR code will take you to the Discord and Xbox apps to connect and set up a two-way link between your Discord account and Xbox. If you’ve previously linked your Discord account to your Xbox, you will have to re-link.

Once your Discord account is linked to Xbox, you can hop in a channel you’d like to talk in using Discord just as you normally would. On the Discord mobile app, you’ll see a new option to Join on Xbox. At this point, you’ll need the Xbox app to transfer voice chat from your Discord account to your Xbox. If you have it installed, the Xbox app will launch and let you connect the Discord Voice chat to your Xbox One or your Xbox Series X/S console.

Discord’s safety standards will apply when chatting on Xbox consoles with Discord Voice.