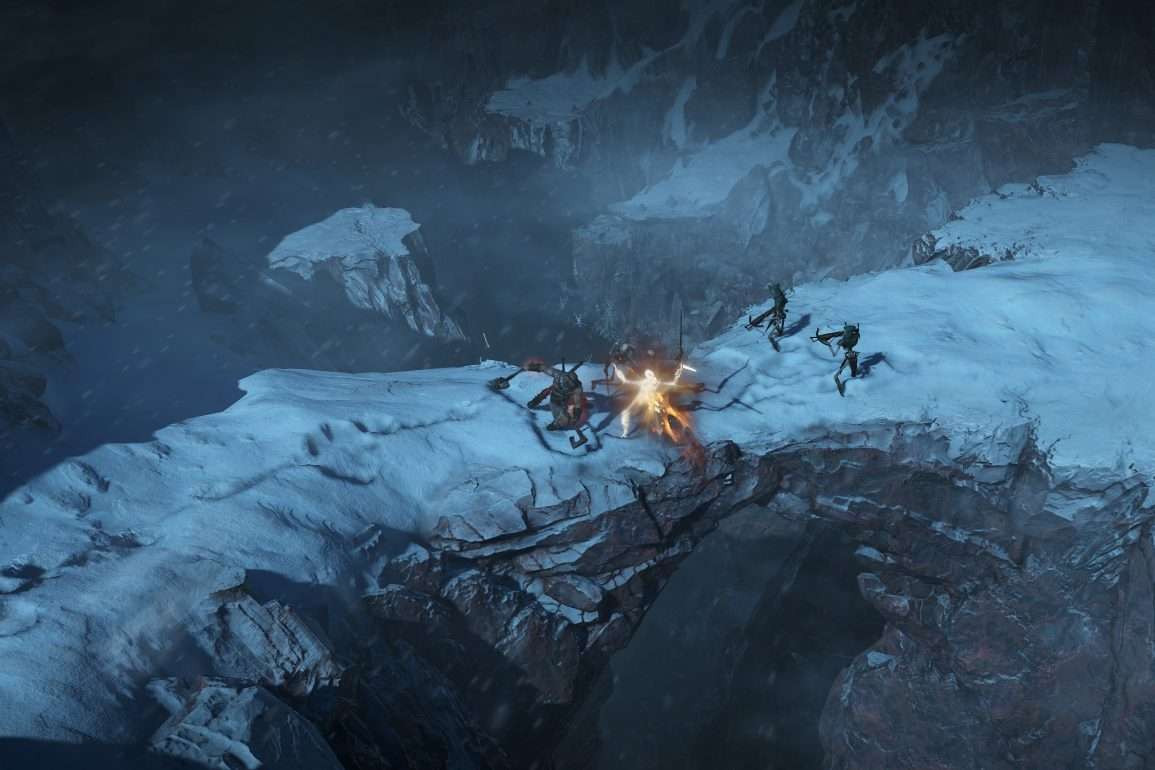 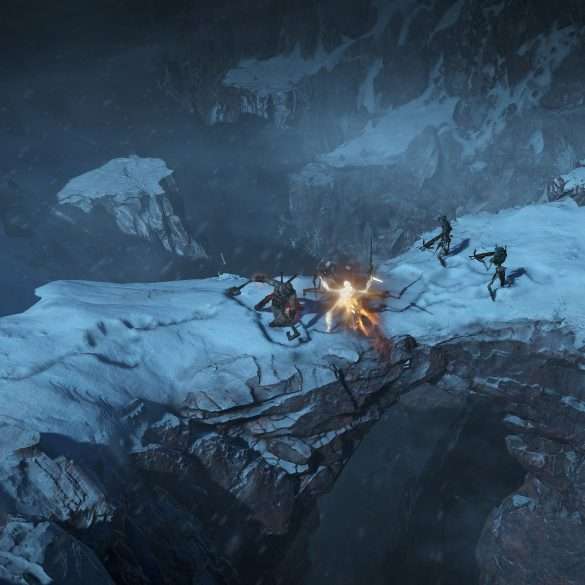 Hell on the Horizon: Blizzard Entertainment’s Diablo IV Coming in 2023

A fifth playable class has been announced: the iconic Necromancer.

Blizzard Entertainment have announced today that Diablo IV will be making its way to players in 2023. They also announced that the game will be cross-play compatible with PC, PS4, PS5, Xbox One and Xbox Series X/S, meaning you and your friends will be able to dungeon crawl to your hearts content, regardless of platform.

Decades have passed since the events of Diablo III: Reaper of Souls, but the world remains plagued by some strange, sinister, corrupting force. Now, Lilith, Daughter of Hatred has been reborn in the mortal realm and is determined to lay claim to Sanctuary once more.

Alongside such iconic classes as the Barbarian, Sorceress, Rogue and Druid comes a fifth playable character class, the Necromancer, which returns with updated, upgraded undead mechanics. Players will be able to use the Book of the Dead to dominate the battlefield with their undead armies. Skeleton Warriors, Skirmishers, Reapers, Mages. There are many, many different options players to utilize and overcome the forces of evil.

“We can’t wait to open the gates of Hell next year—the talented team behind Diablo IV puts gameplay first in everything they do, and they have built the biggest and most ambitious vision of Sanctuary yet. This sprawling world draws deeply from the dark well of the franchise’s 25-year history and is designed around the philosophy of player choice, offering an adventure unlike anything Diablo players have experienced before.”

Diablo IV’s rendition of Sanctuary is truly enormous, and every inch is rich with opportunity for adventure. Customisation of player characters is even more extensive than ever before, and players will be able to let their curiosity guide them through more than 140 dungeons, and dozens upon dozens of side quests in their pursuit of victory against the forces of Lilith. Well, in the pursuit of that, and ever more powerful gear.

Mighty bosses inhabit certain hidden corners of Sanctuary, and pose an additional challenge to players, encouraging them to team up with their friends and others they encounter on their journey to help defeat them and reap the rewards.

For the first time in the Diablo series, players will be able to have a lasting effect on the world around them by conquering and converting corrupted Strongholds into friendly manned outposts. a brief respite in such dangerous lands will surely be appreciated.

Check out the latest trailer for Diablo IV here!