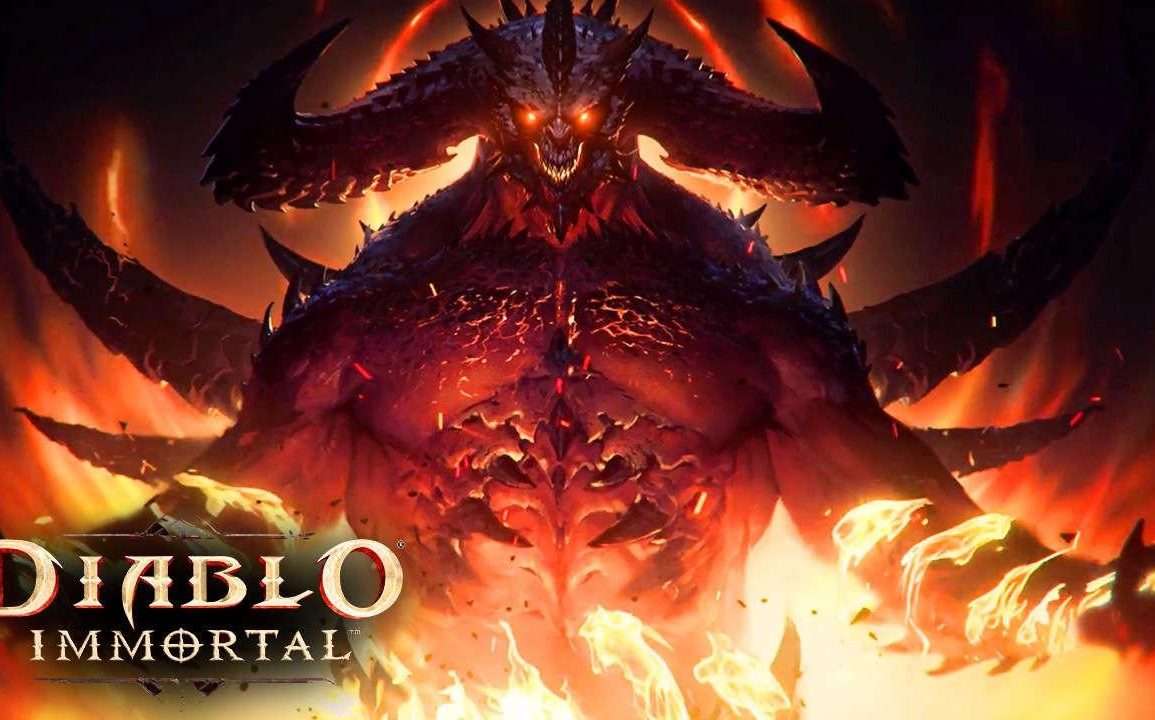 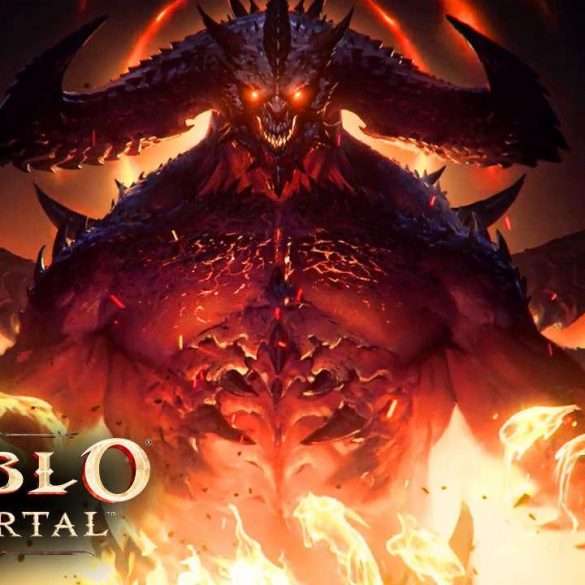 Diablo Immortal is coming to PC after all!

Home
Mobile
Android
Diablo Immortal is coming to PC after all! 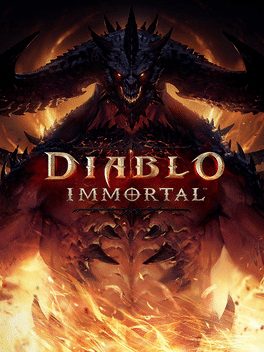 It launches June 02 into an open beta, the same day as the full mobile release.

The new release in the powerhouse hack and slash action RPG series will be opening to audiences in open beta on June the 2nd. They also promise cross play and cross progression across all platforms, so you’ll be able to play while sat on the bus to work or school, and then continue where left off on your desktop.

It comes as a bit of a surprise, considering Blizzard had focused quite so hard on developing the game for mobile devices, but a pleasant surprise nonetheless.

Blizzard say that they thought about porting the game over to PC for quite some time, but apparently ended up deciding to do so once realising that fans of the previous games, and new PC Diablo fans would inevitably “attempt to play this game through an emulator” regardless, and decided that it would be best if they were to port it themselves.

For those that are concerned on the PC version being the port, rather than vice versa, they do say that the PC version will not only have the original mouse moving controls, but also WASD and controller support, should the player want to. Plenty of choice for killing demons.

Blade Assault to Blast Its Way to Consoles on September 30

Check out the trailer for Diablo Immortal below!