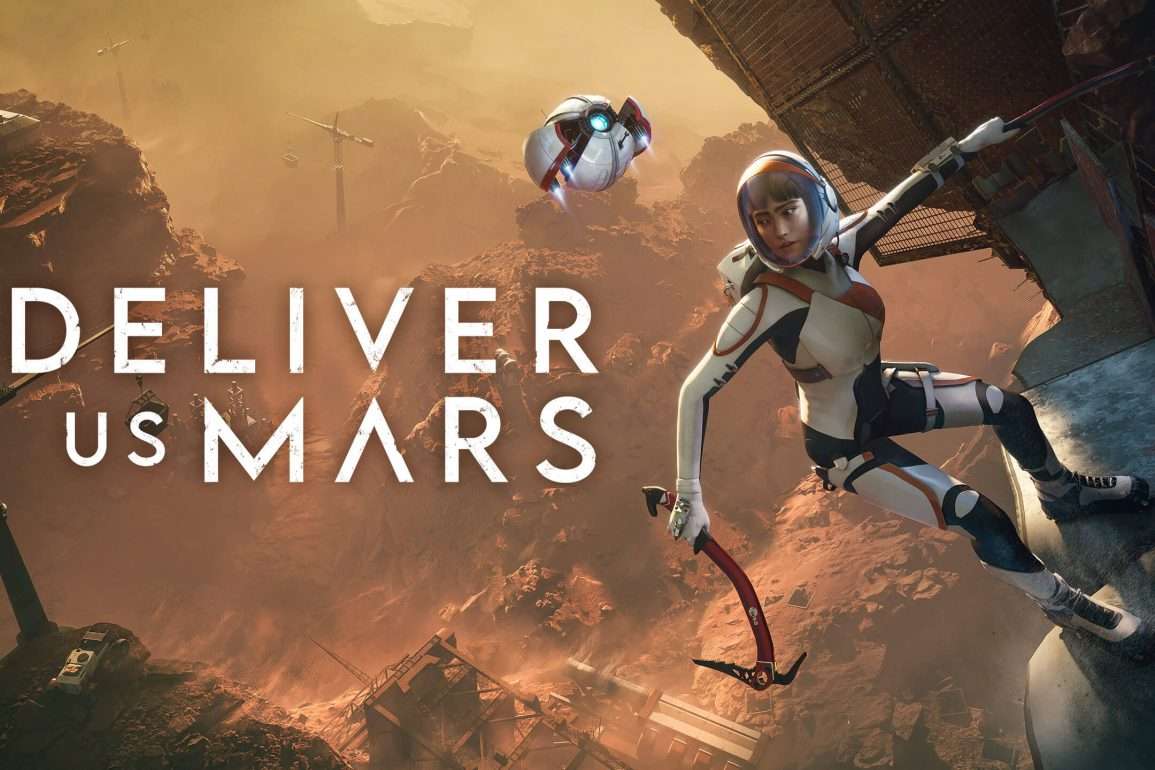 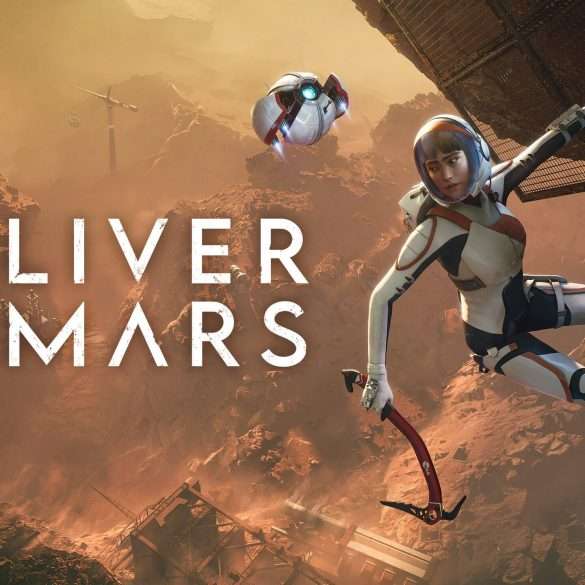 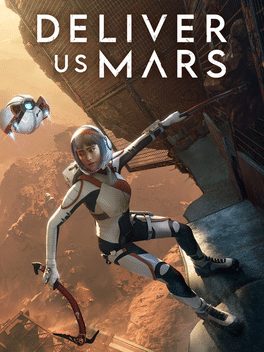 Frontier Foundry, the games dev side of Frontier Developments revealed their latest project, Deliver Us Mars, will launch on PC, PS4, PS5, Xbox One and Xbox Series X/S on September 27.

Deliver Us Mars tells the story of Kathy Johanson, an astronaut who joins the crew of the Zephyr, a space shuttle on a mission of critical importance to the Red Planet.

Their goal is simple. Save the Earth. They must retrieve vital colonisation vessels (The ARKS), which the secretive organisation ‘Outward’ stole many years prior.

Kathy also has ulterior motives on this mission. Her father joined Outward on their escapade to Mars, and left Kathy behind. Now, after a mysterious message from Mars hints at a connection to her past, Kathy is determined to discover it’s source.

In Deliver Us Mars, Players will progress by succeeding at problem solving. Puzzles, zero-G manoeuvres and having to conquer various platforming challenges in hostile environments. They will experience a stunning depiction of Mars as they explore its dusty surface, the interiors of the vast ARK ships, icy valleys, abandoned colonies. And that’s just for starters.

With an action-packed story that mixes personal drama with grand, world ending stakes, players will have a lot to learn, and a deep mystery to uncover. It will be up to the player to uncover what happened to Outward’s colonists, and to learn the fate of Kathy’s father. What happened up here?

Check out the trailer for Deliver Us Mars below!