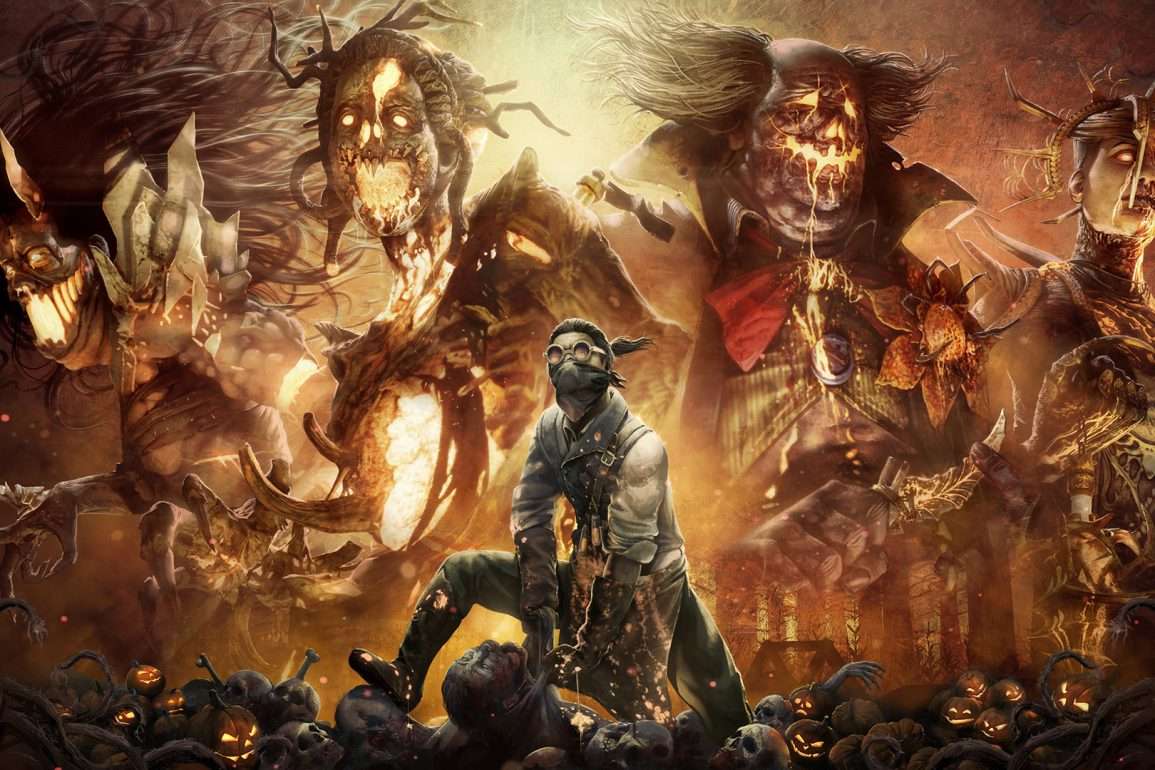 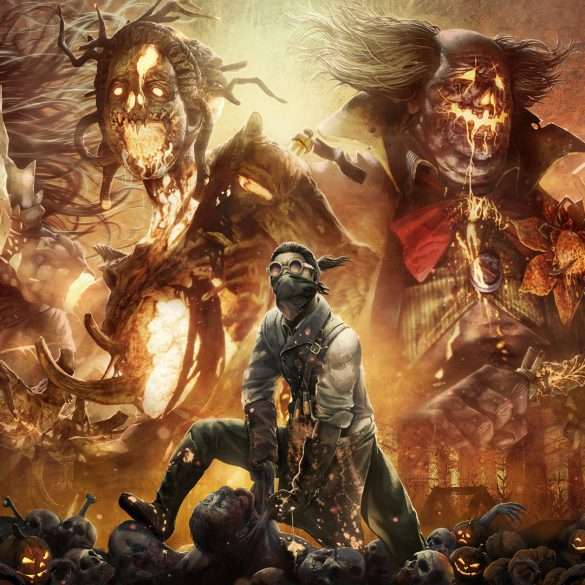 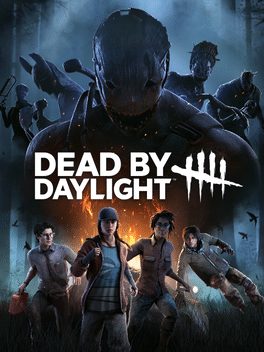 Today marks a new era of Dead by Daylight, as a major gameplay overhaul goes live and is put into effect. This comes after months and months of research and development by the Dead by Daylight team, and it’s all centered around making the game as fair and as balanced as possible for all players, regardless of experience and hours played.

To top this already eventful day, Discordance, the new Archives Tome, featuring new memories for The Blight and Jonah Vasquez, and a brand new Rift with 70 different levels of rewards to unlock also goes live, and is available right now.

A new Progression system has been implemented starting today reducing the time of character progression by approximately 75 percent which will allow for players to far more easily experiment with different characters and builds.

Along with a new Progression System, data had shown that times were tough for those that played Killers in Dead by Daylight. To ensure that the Killer feels like an unstoppable force to be reckoned with throughout a Trial, they have received several carefully thought out balance improvements.

Amongst others, they will be able to break Walls, Pallets, and damage Generators 10% faster. The cooldown for successful Basic Attacks has also been lowered by 10%, as has the duration of the speed boost Survivors receive after being hit.

All this is designed to support Killers in their efforts to scare Survivors throughout a Trial.

Finally, a major Perk overhaul has taken place which covers a total of 39 Perks- including the most-used Perks for both Killers and Survivors. Some Perks were seen very frequently in Trials, creating a somewhat static meta.

As such, some of the most used Perks have been reworked to lessen their strength while several others from Dead by Daylight’s substantial Perk Pool have been strengthened, providing exciting new gameplay alternatives for players to experiment with and enjoy.

“Our community is at the centre of everything we do. This is the most substantial update we have ever done, and it is all to better our game and the gaming experience. It’s a very intentional shake up and we hope that this makes the Trials even more exhilarating.”

If you’ve not played Dead by Daylight before, check out the trailer below!