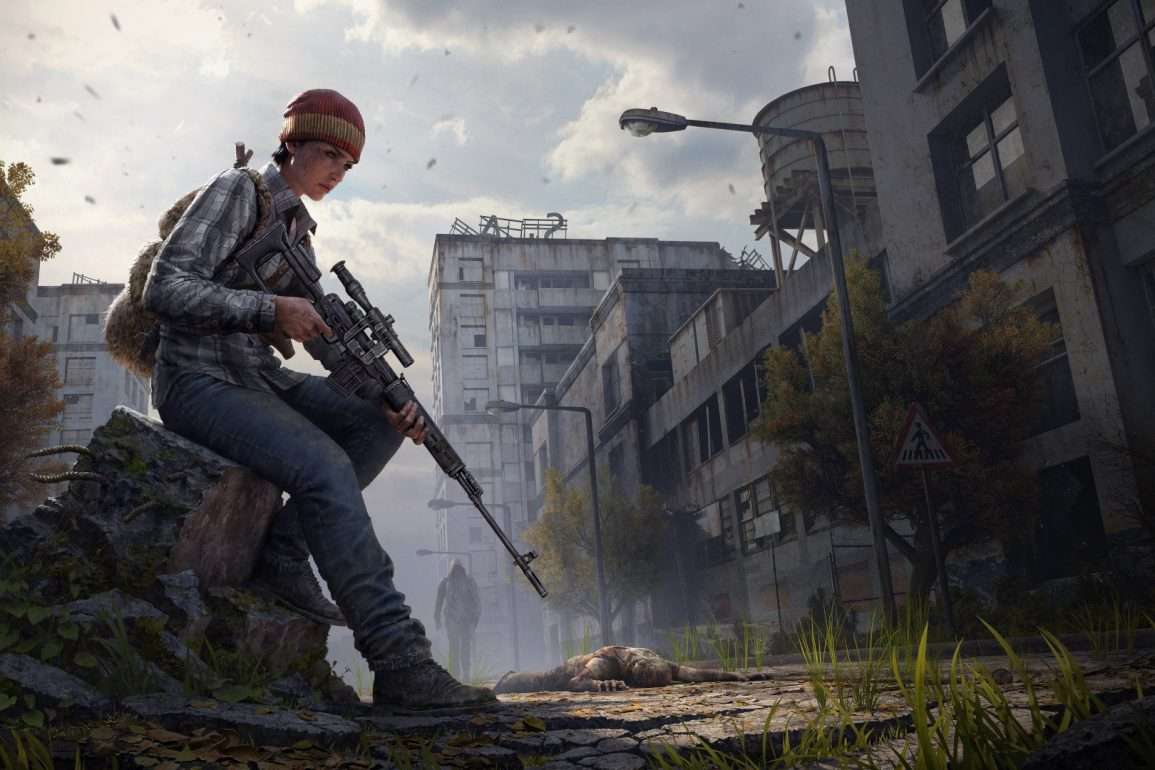 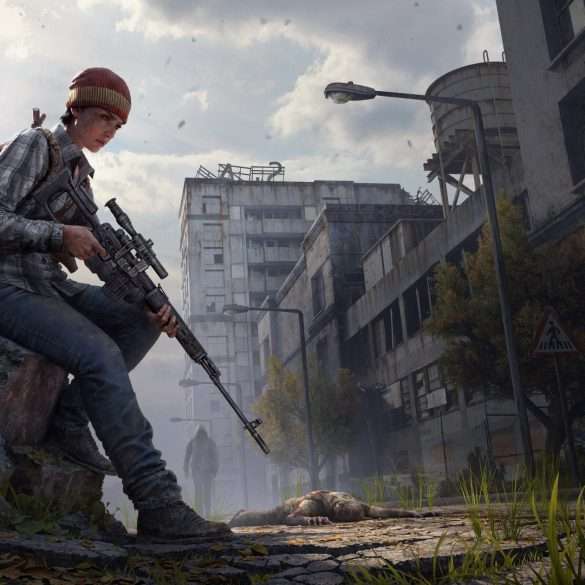 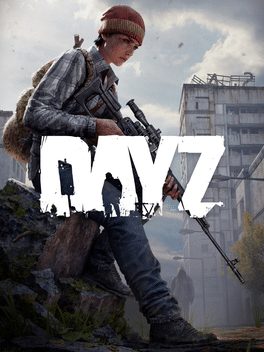 Great news for zombie apocalypse survivalists! The team behind DayZ have just released update 1.18, which focuses on explosives and added some more weaponry to fight off the hordes of the undead and those less than friendly people out there in the wild.

The update also offers a brand new dynamic event that will occur randomly throughout the server in the form of train wrecks. They range from civilian trains, with civilian loot, all the way up to armoured military trains crashing, with all the military loot your grubby little hands can carry! Just be aware of the former passengers. Even in this zombified state, they might not be too happy with your thieving. Even if it is for the greater good.

Update 1.18 brings the M79 Grenade Launcher, a weapon that you can use to break the spirits and the bases of your enemies. Three types of 40mm grenades are available, your standard explosive rounds, smoke rounds, and rare P-OX grenades that contain deadly gas. (Does the Geneva Convention still count after the apocalypse?)

If you’re looking for even more bang for your buck then you’re also in luck. Explosive timers on new plastic explosives have been introduced, along with the the ability to craft your own improvised explosives too. Claymore mines have also been introduced, and are a spectacularly effective way to cover your flanks.

Oh, and once you’ve succeeded in your looting/killing/living your best life, why not celebrate your survival with some fireworks, which are clearly the most important explosives that have been included in this update.

A new addition to DayZ included in this update is a way to surprise your enemies with a concealed weapon. The Derringer, a pistol small enough to fit inside a teddy bear will, if you’re lucky, surprise your foes nicely. You can now craft sawed-off variants of both the Blaze and Revolver, significantly reducing the weight and number of slots required in your inventory. The perfect secondary weapon for when you need firepower and reloading simply isn’t an option.

WORLD OF MECHS RAMPAGES ONTO META QUEST 2 ON MAY 26

Topping everything off, server owners are better able to customize their servers now (consoles included) thanks to a bunch of new tools and options.

Overall, update 1.18 offers more explosive havoc and memorable encounters than ever before, making it the perfect time to jump in and join the explosive fun.

Check out the trailer for Dayz Update 1.18 below!