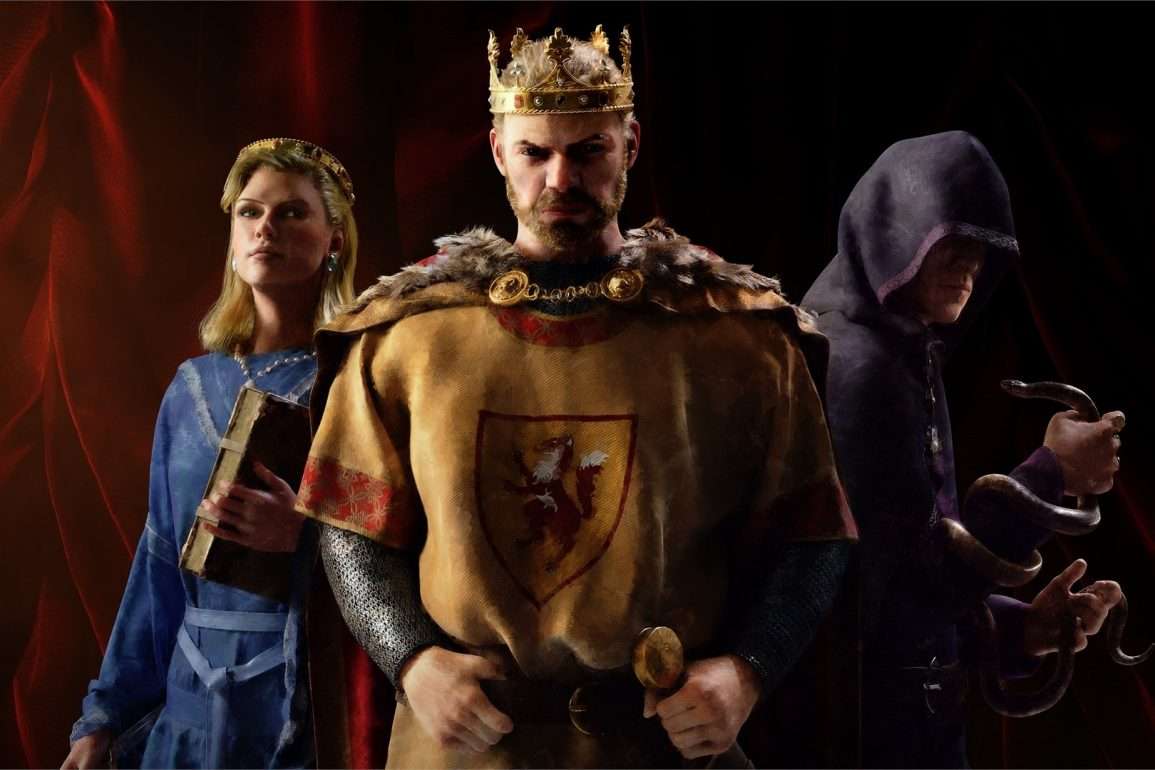 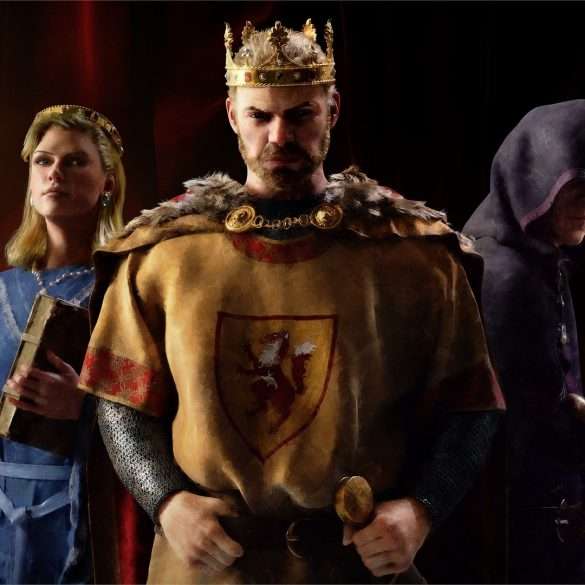 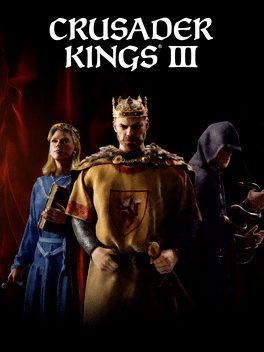 Medieval Spain and Portugal were hotbeds of intrigue, diplomacy, and warfare. Lives collided, alliances bloomed and shattered. Centuries of fascinating, dramatic history unfolded. The latest update to CKIII: Fate of Iberia, will allow players to engage in this themselves.

This new flavour pack introduces “Struggles”. A new system that highlights the unique historical circumstances that have often typified regions that have been surrounded by conflict. In Fates of Iberia, players will have new tools for dealing with the specific situations that arise in certain regions. Rival claims, personal grudges, all will have to be managed, all will have to be overcome to truly rule undisputed.

The new features included in Fate of Iberia include:

Shattered – Tale of the Forgotten King Released on More Platforms

As before, Fate of Iberia will include a free update for all CKIII players that will add new options and features for everyone. This new update will include a new faction type that will attempt to challenge your ruler. New Heads of Faith that can be shared by different religions. Vassal Contracts for clans, and I mentioned earlier, a new starting set of bookmarks in 867AD that will highlight several interesting Iberian characters.

Check out the trailer for Fate of Iberia here!