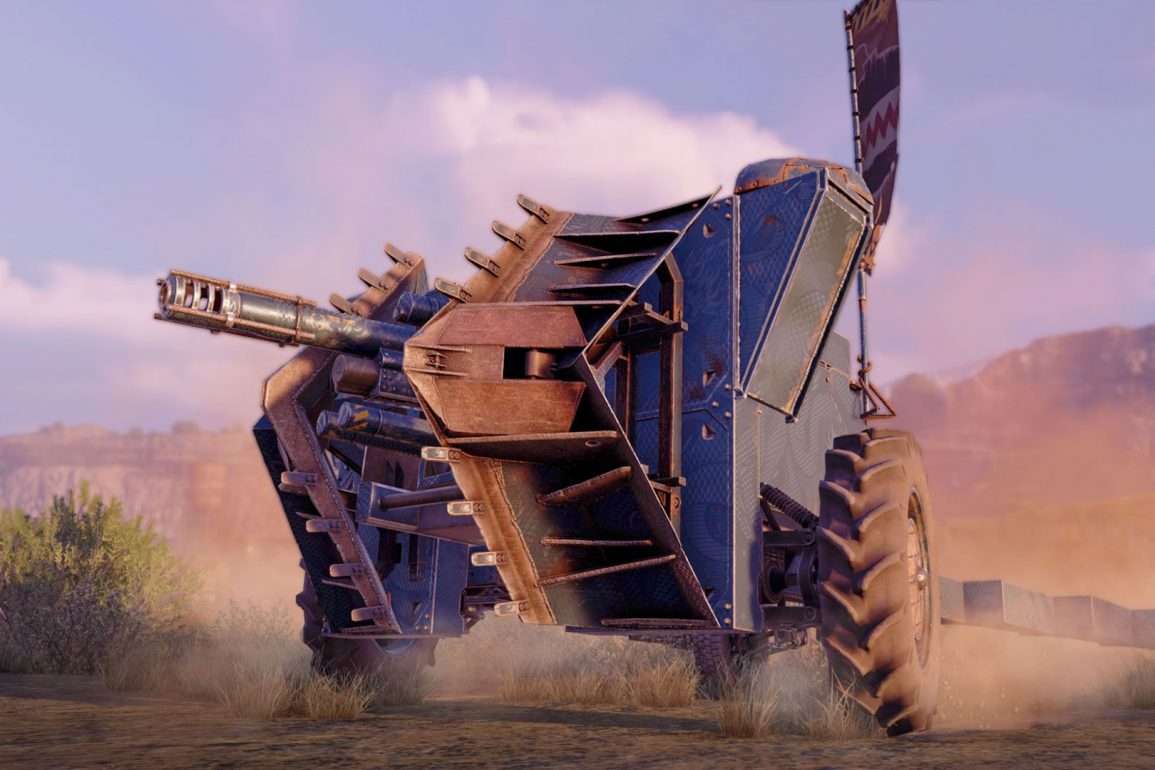 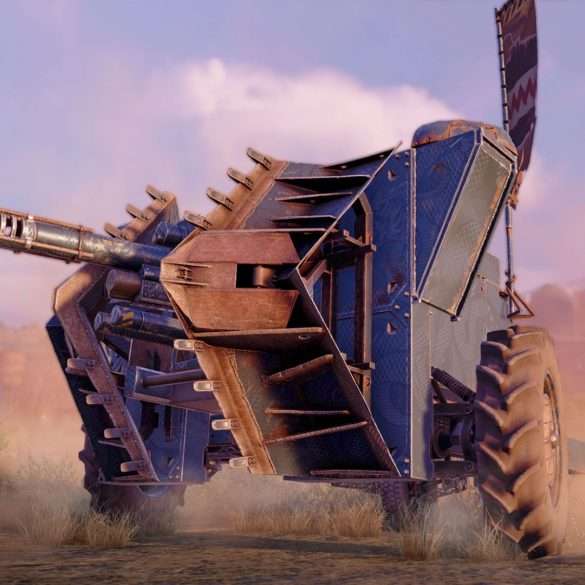 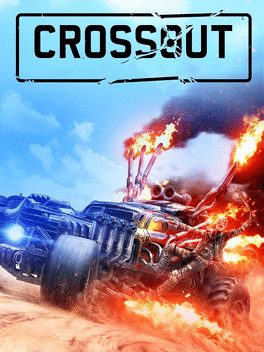 The post-apocalyptic vehicular combat MMO has received a new crazy battle mode and a whole suite of new parts.

Gaijin Entertainment have announced today the release of the Knight’s Mayhem update for their post-apocalyptic vehicular combat game Crossout. Players are getting the new medieval battle mode in this update, along with a new “Polar Explorer” pack that comes with unique impulse weaponry.

The Knight’s Mayhem event will last until May 12th, and the best players will be rewarded with decorative items and epic tiered parts for their armoured vehicles.

Let the Sleuthing Commence! Sherlock Holmes: The Devil’s Daughter is out now on Nintendo Switch

Check out the trailer for the Knight’s Mayhem event below.