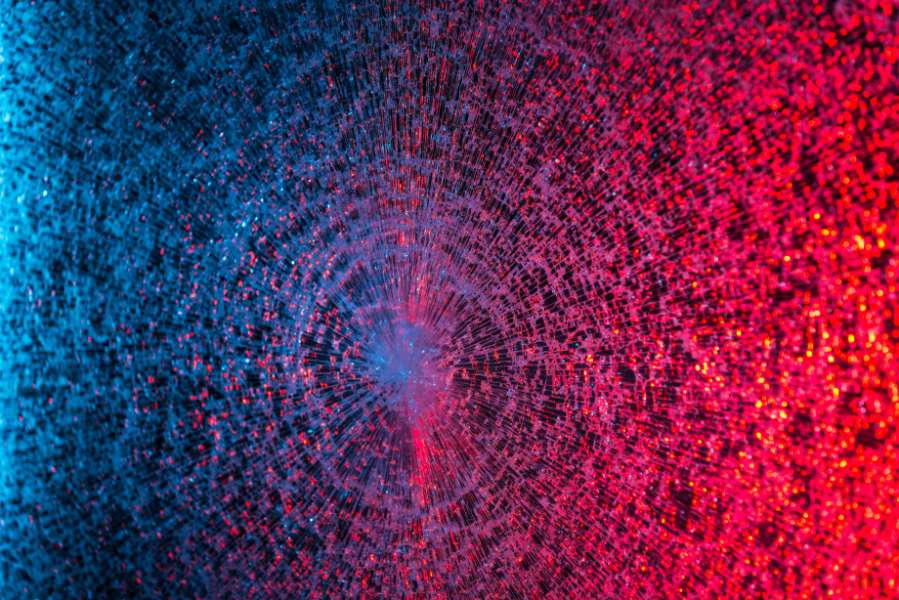 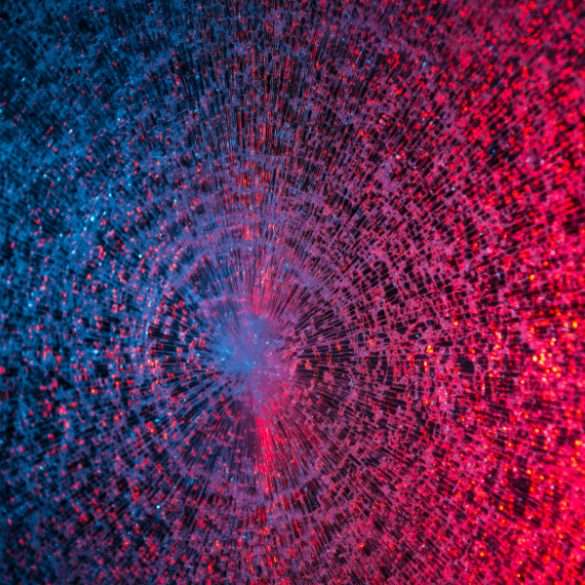 Conventions – is all or nothing at an end?

Home
Entertainment
Conventions – is all or nothing at an end?

If I say ‘convention’ what do you think of?

Maybe you think of your work –  an industry event with seminars and networking –  but I would put money down that you think of something much more casual and (dare I say it) fun.

Conventions have become a mainstay event of tv, film, comics and so much more. A place where artists display and sell their creations, merch from our favourite IP’s abounds, fans meet their faves for autographs, there are panels on a plethora of subjects and where the big studios drop their big announcements.

Sitting at your computer at home is not typically a notable event. But should it? And will it be?

My eyes were opened to the possibilities in the last couple of weeks, when I attended the first ever WotCon. (Yes, that is a Wheel of Time convention, and yes I will happily talk about it endlessly. That’s just a happy coincidence for this article though. I promise.) I wasn’t going to fly out to Ohio for the weekend, but I was willing to dip my toe in with a virtual ticket, which I bought before they announced the schedule. Bought with hope there would be a few events recorded that I could watch after the event.

My hope was blown out of the water.

Not only were all 20+ panels broadcast live, but the opening, closing and evening ceremonies as well. I have nearly 30 hours of specialised, enthusiastic content which I was able to see live and then enjoy and rewatch at my leisure.

Which makes me think – why was this a surprise to me? Surely after the last couple years of complete disruption having a digital alternative to in person events is commonplace.

I rushed off to the internet to find out about online options for some of the biggest convention events this year that I know about: San Diego Comic Con, New York Comic Con, London Film and Comic Con among them. I found nothing – no online / digital access at all. This is a shocking step backwards considering that last year New York, at least, had a digital platform.

As someone who has now had the experience of watching a panel online, talking in chat with my fellow virtual attendees, reacting and respond to the speakers and the audience, getting involved with the games and seeing exclusive material for the first time along with the rest, watching a round up from the likes of IGN just isn’t going to be the same.

Conventions are about community and a shared experience, finding those people who love the same things you do. To take that feeling from the room and share it through the internet takes work and planning (and probably a whole lot of USB cables).

I’ve seen an attempt at an online convention / event recently – Lego hosted LegoCon just a short while ago. While I enjoyed the insights from the designers and was excited to see some upcoming releases, retrospectively there was nothing I needed to watch live for. And that’s a shame because interacting with other fans in real time makes the difference between attending an event and watching any normal video on demand.

Not all aspects of an event have a virtual equivalent of course; there is no digital alternative to standing in line for a selfie and autograph with your favourite actors, and those special experiences will always be an in person exclusive. But there is a level of demand from those of those who don’t have the means or opportunity to travel to get in on the action.

I’m attending an event in September that also has a virtual ticket – again it’s Wheel of Time based and all panels will be available. This relatively small and passionate fandom is – intentionally or not – setting a virtual standard that I will be comparing all other events to.

In years gone by it was all or nothing; you either travelled to attend an event or you didn’t. Maybe that’s about to change. After all, no matter where we are in the world, what our situations are, we’re all fans just the same.