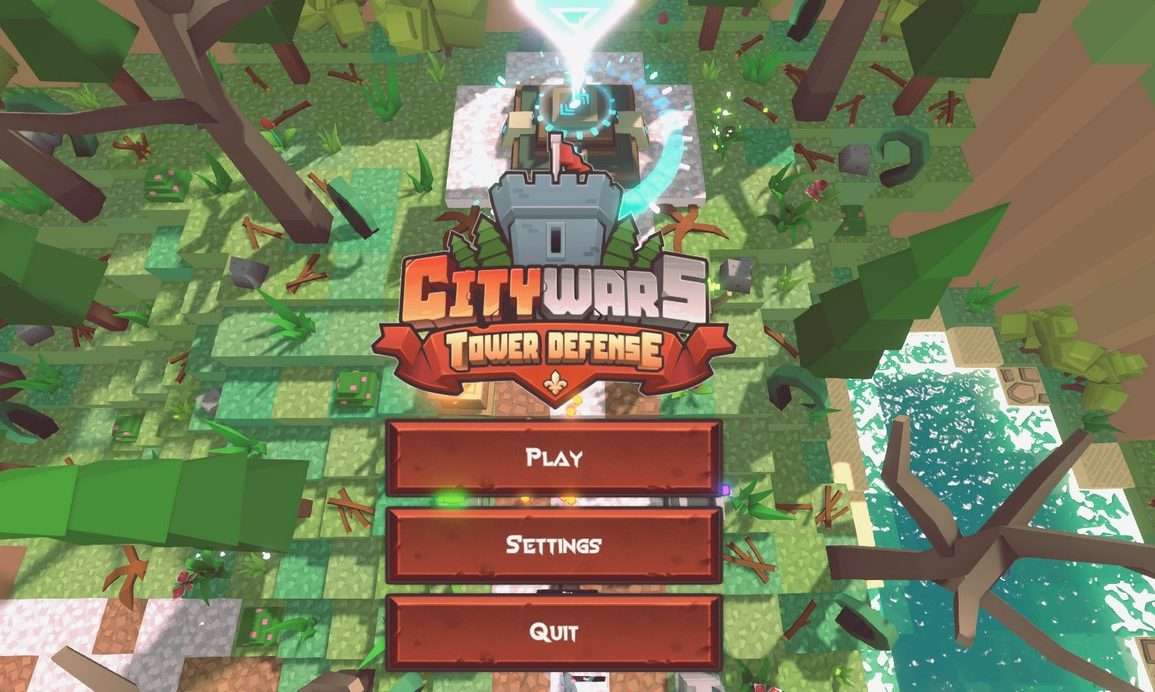 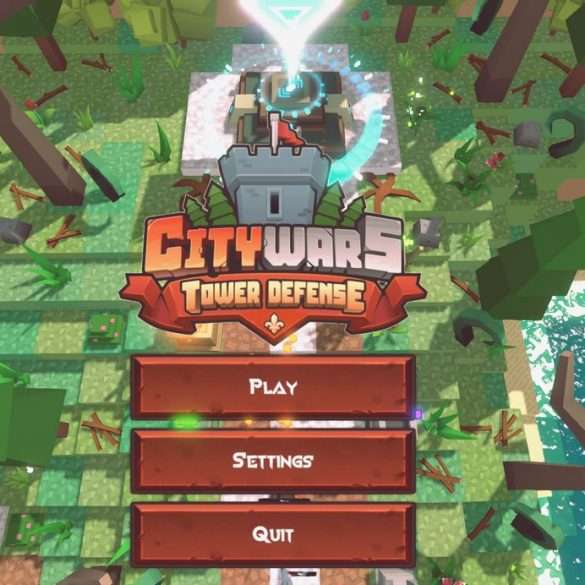 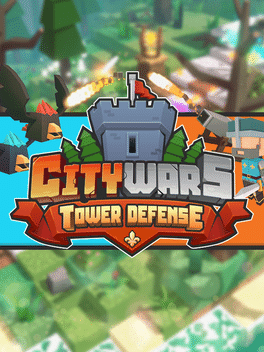 Cityware Tower Defense, a new multiplayer third person “Survival Tower Defence” game from 01Studio has released into Early Access on Steam with some interesting features including a Twitch Integrations using channel points that allow Twitch Communities to “help” streamers as they battle to build defences and expand their city before they’re overrun by waves of monsters.

Tower defence games are far from a new concept but the idea of playing with friends and a Twitch Integration using channel points is an interesting one. Setting up the Channel Points rewards is straightforward with streamers having a choice between 14 different abilities they can enable, which if you choose all 14 can be a little time consuming but all of the images and descriptions and detailed instructions are made available through the link in the games Steam Store page.

It’s had mixed reviews so far but I am planning on giving the game as go on stream this week so I’ll update here with my thoughts on it once I’ve had a chance to play it.

If you’ve had a chance to play Citywars Tower Defense I’d love to hear your thoughts on it so far below.