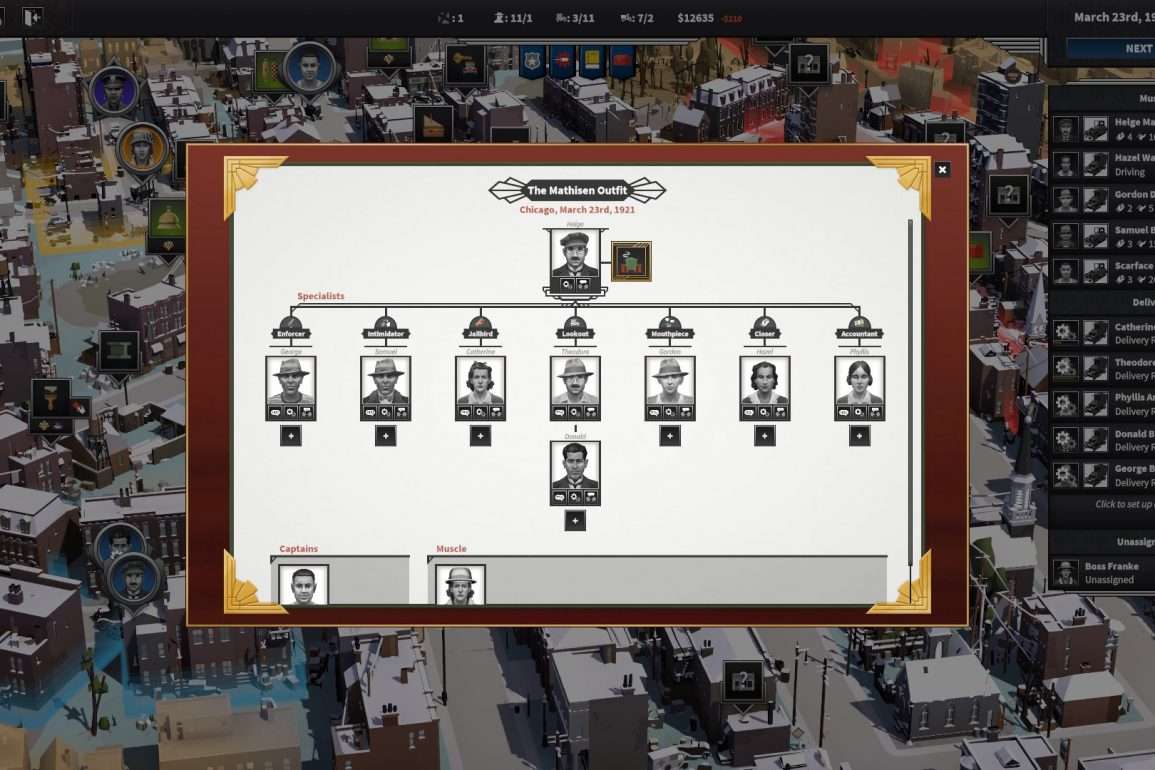 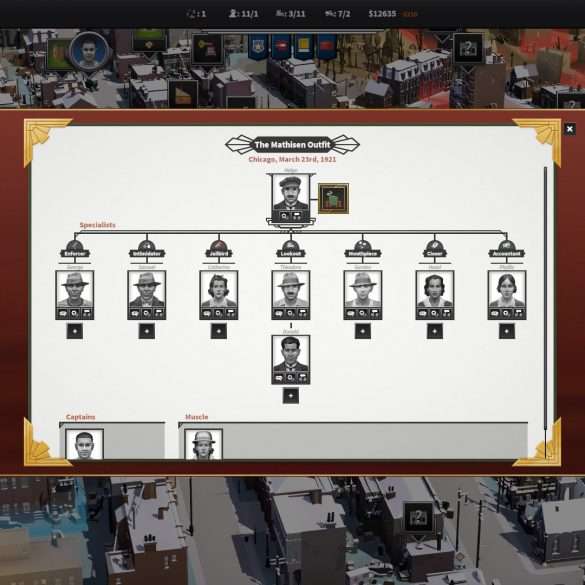 Captain Roles, Schemes, Offices and the Philidelphia Map mean there is more than ever to keep your gang busy. 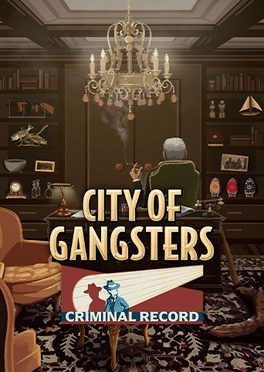 City of Gangsters from US Developer SomaSim was one of my favourite new games of 2021, starting out on your own as a new arrival in a city and building up a criminal empire during prohibition was always going to be an easy sell for me as someone with fond memories of sinking hours into Gangsters: Organized Crime (still available here on GoG* if you want to give it a go).

What I’ve been really impressed by is SomaSim’s constant updates to the games with regular free updates to the game, constant communication with players (70 posts on Steam since release) alongside DLC that really gives the game more City of Gangsters more depth and provides more options for you to build out your organisation.

That pattern of great updates continues today with the release of the latest free update “Roles & Schemes” in version 1.3.0 on Steam alongside the new City of Gangsters: Criminal Record DLC today.

The headline features in the free update are that it will allow you to specialise your captains into specific roles, access new abilities and actions along with the ability to inspect your outfit in a new organisation chart (and who doesn’t like a good org chart!).

The Criminal Record DLC provides some additional options for really making your mob feel distinct like allowing you to assign new Captain Roles that particularly suited to their own, unique experiences to gain access to a range of new abilities only available to that role type.

Some of the roles that your captains will be able to take on include:

Attaining a specialised role requires very specific experience and expertise, which differs from role to role and a captain can only have one role, so choose wisely!

As your gang grows through the 20s, you’ll discover that your captains will come up with ideas for their own personal schemes. These elaborate illicit activities (such as a bank heist or the blackmail of a crooked cop) unfold over a number of stages, containing different options and potential consequences.

In addition to the new Roles and Schemes the DLC contains a brand new map. Your family connections in the area will get you a unique starting condition that is sure to be incredibly profitable. The City of Brotherly Love is a perfect location to make a quick buck with its additional resource production. Philadelphia is also a wealthy city with more banks than your average town, making the bank heist scheme extra appealing – and lucrative letting you really put those new schemes to use.

As a boss of a certain standing, you will now be able to set up your office, in a secluded country lodge or stylish downtown penthouse, and fill up your new office with spoils of victory and mementos of your escapades.

STAR TREK ONLINE INFILTRATES THE TERRAN EMPIRE ON MAY 10

I’m looking forward to getting a chance to play the new DLC on stream, I’m really interested in seeing how the schemes play our and how much of a difference the roles make. I’d love to hear your thoughts below or over on our Community Discord. Is this an immediate buy for you? Which game updates are you most looking forward to?

Disclosures/Disclaimer: Links marked with a * are affiliate links and when you buy through them we may earn an affiliate commission at no additional cost to you. This supports the site and helps us bring you more great content – Thank you. Imaflanker has been given a Beta key by the developer for the new DLC to play on his stream.