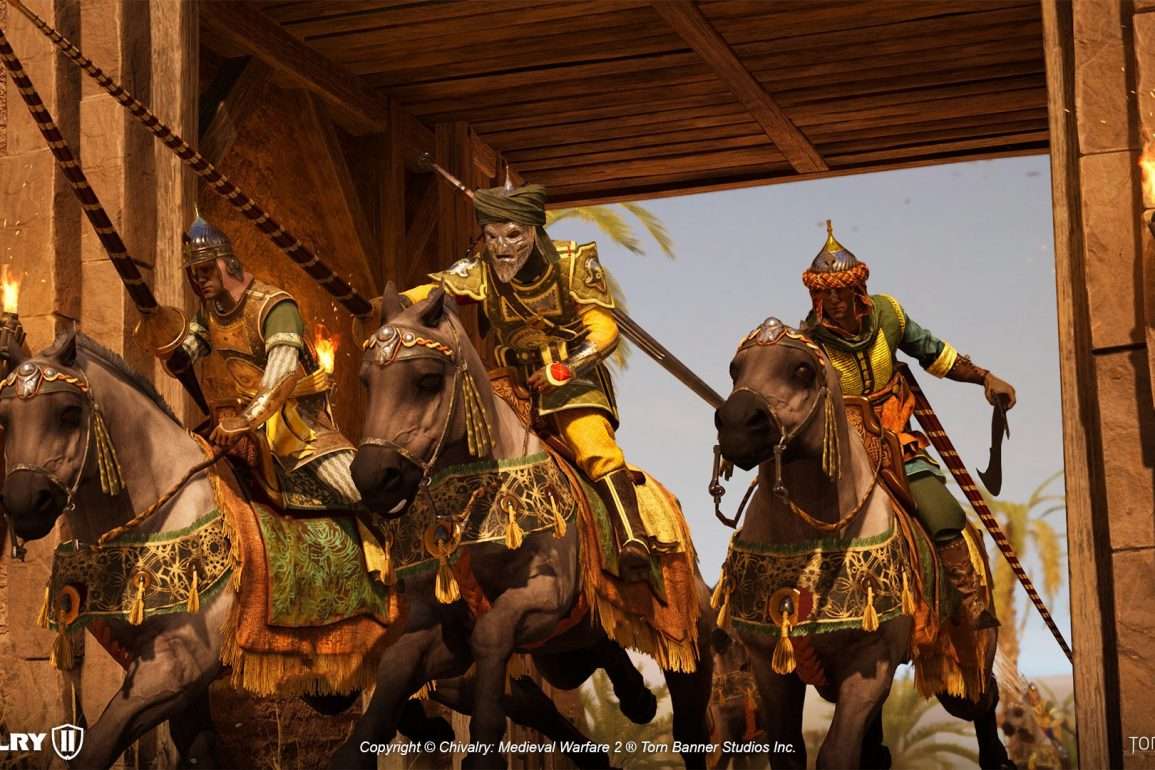 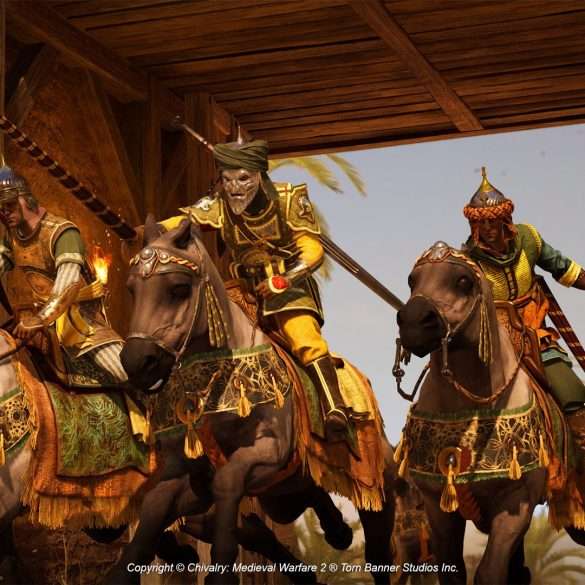 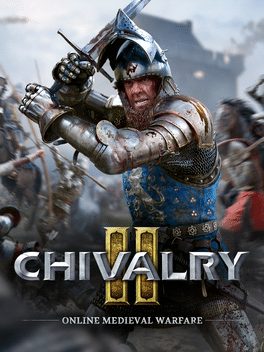 Torn Banner Studios and Tripwire Presents are happy to announce that Chivalry 2 drops in to do battle on Steam with a special 40% discount.

To celebrate this event, not only are they providing a pretty hefty discount, but Chivalry 2 players can also play the completely free Tenosian Invasion expansion too!

In addition to today’s exciting launch news, Tripwire Presents also announced that Chivalry 2 would be coming to Game Pass on console and PC before the end of the year! Lots of ways for us to slice people in twain!

“With horses just added alongside our biggest update yet, there’s never been a better time to play Chivalry 2. We’ve doubled the size of the game since launch and can’t wait to welcome even more players to the battle on Steam.”

The Tenosian Invasion update is the most substantial and ambitious update Torn Banner Studios have ever released, and they say that we can look forward to a host of new content including the introduction of the brave Tenosian faction, new Team Objective and Team Deathmatch maps, new armoury items, skins, and for the first time prepare to battle atop your faithful steed as mounted horseback combat comes to the franchise.

“We’re so excited for Chivalry 2 to finally hit Steam because we know that the most die-hard fans live on Steam and they are going to get a massive update to make the wait worth their while! Four new maps, a whole new faction, horses, and Torn Banner isn’t slowing down! There will be even more to keep players playing all-new stuff for the rest of the year!”

Check out the trailer for the Tenosian Invasion expansion for Chivalry 2 below!