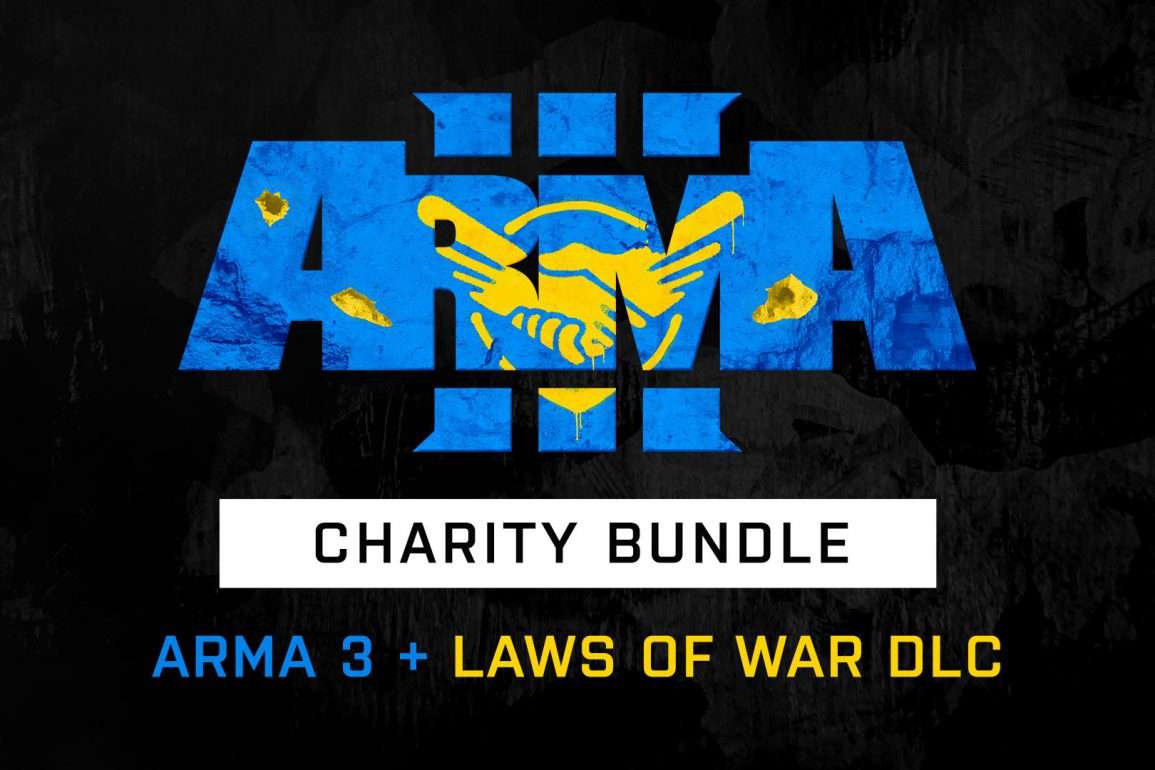 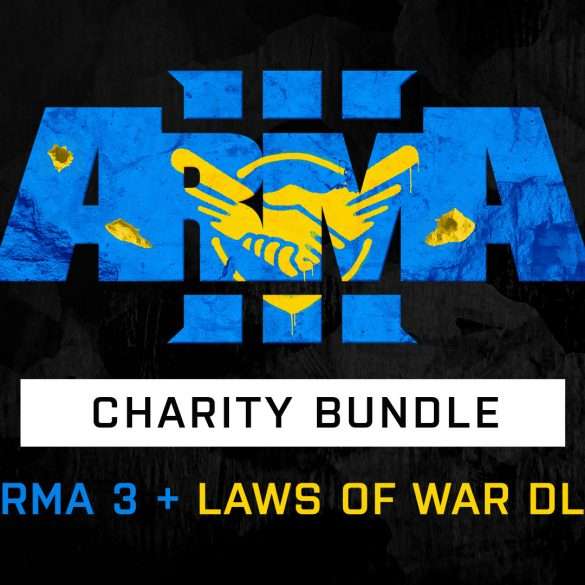 Bohemia Interactive, the Prague Based developer behind ARMA 3, has announced on Twitter that it’s extending the availability of it’s charity bundle containing ARMA 3 and the Laws of War DLC until March 23, 2022 at 5pm CEST.

Bohemia Interactive created the bundle in response to the ongoing war in Ukraine and the humanitarian crisis it’s causing. All of the bundles net revenue is being donated to humanitarian aid charities like the International Committee of the Red Cross (ICRC) to support the people affected by the conflict.

The ARMA 3 Charity Bundle is available now on Steam offering a discount of 10% on the separate selling price of the base game and the Laws of War DLC combined.

The huge response from the gaming community to the crisis has been impressive with developers of all sizes coming together to offer bundles and communities supporting their efforts.

We’ve decided to include the full press release below for your reference and you can find the original posted on the Bohemia Interactive website here.

Stir Up chaos in the 19th Century as Ravenous Devils, the Psycho-Horror Cooking Simulator, gets plated up April 29th

Part of this bundle – Arma 3’s Laws of War DLC – introduces the basic principles of International Humanitarian Law (IHL), which is as important as ever during this armed conflict. We urge respect for the rules of war, protection of humanitarian actions, and doing everything possible to avoid risk to civilian lives and infrastructure. Visit our portal for more information on IHL: https://arma3.com/ihl, and the official website of the ICRC for more info about donating directly: https://www.icrc.org/en/donate/ukraine.

We stand with the people of Ukraine and hope for a peaceful resolution soon.

So if you’ve been on the fence about buying ARMA 3 now is a great time to take the plunge with the added benefit of helping fund humanitarian relief. Our community run ARMA 3 Community Servers and I play ARMA 3 on stream every Friday, if you’d like to join head on over to our Community Discord where you’ll find our awesome community and all the information on how to take part.