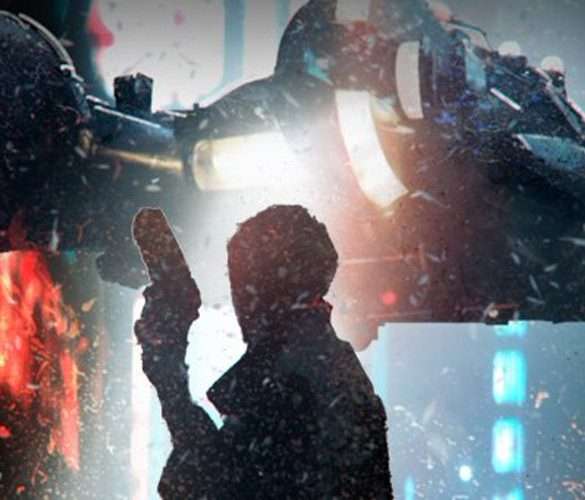 BLADE RUNNER: THE ROLEPLAYING GAME by Free League Publishing debuted today on Kickstarter and completely blew through its £8,060 funding goal. With at the time I am writing this a over half a million raised.

This RPG is set in Los Angeles in the year 2037, with players taking on the roles of the Blade Runners and using their characters talents to take part in all the action, corporate intrigue, existential character drama, and moral conflict that we all were introduced un Phillip K. Dick’s Sci-Fi universe that inspired two Films. Using the Year Zero Engine, used in award-winning games such as the ALIEN RPG, Tales From the Loop and Forbidden Lands, but further developed and uniquely tailored for Blade Runner.

The Kickstarter campaign promises that shortly after the campaign ends (May 26 2022) they will send out the PDF versions of the complete Core Rulebook and the Starter Set – Months ahead of the Nov 2022 estimated delivery date they have for physical books.

They have already pushed through sixteen stretch goals including Foundry Virtual Tabletop modules for both the core rulebook and Starter set and a lot more physical handouts for the box.

I for one really am looking forward to getting my hands on this stunning looking RPG set.