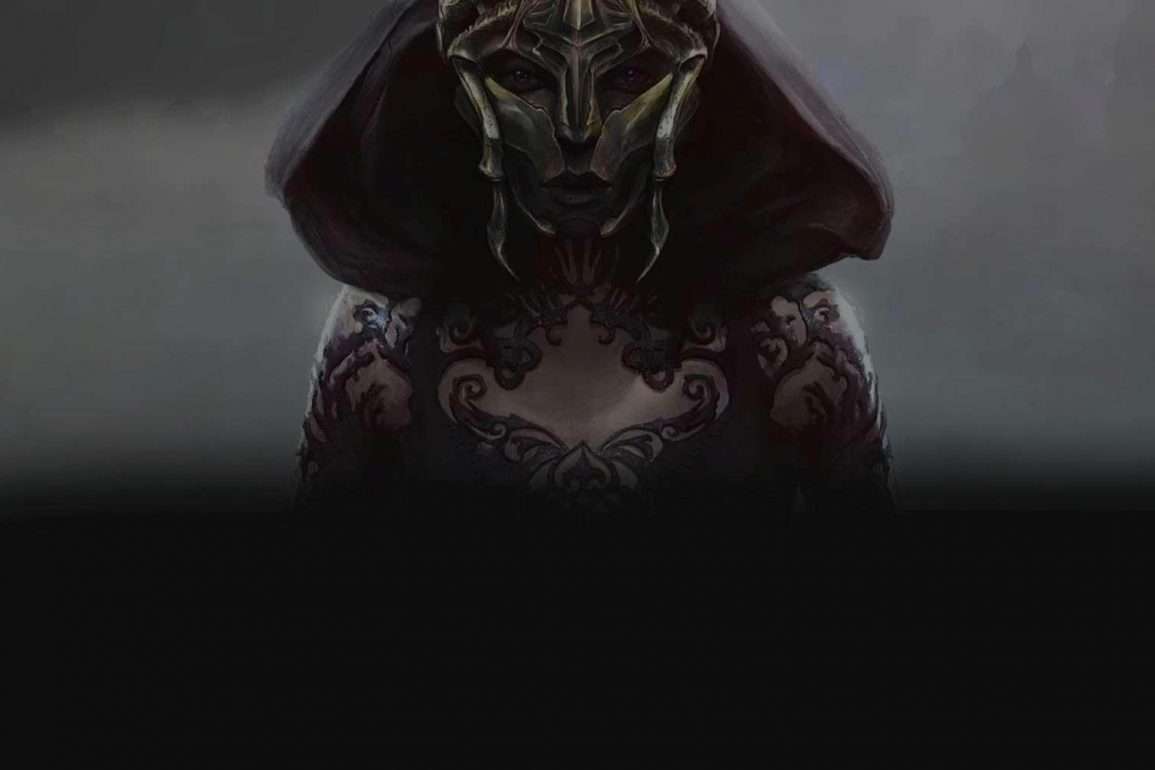 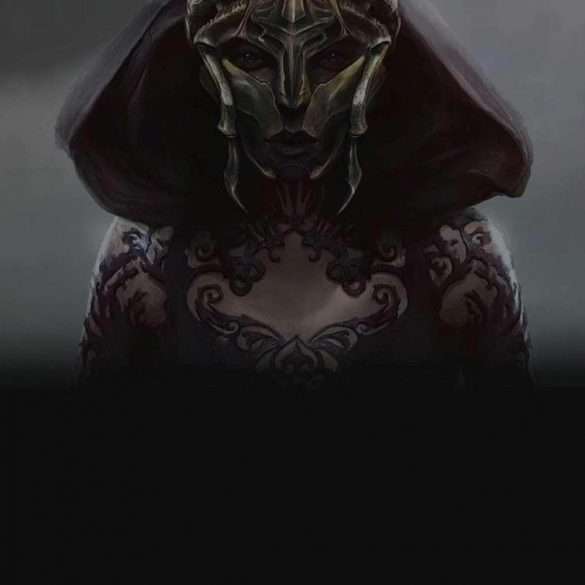 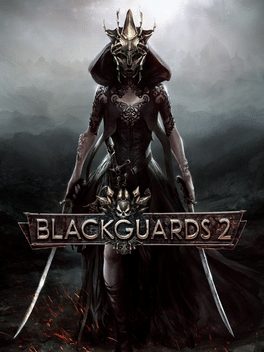 Daedalic Entertainment is proud to announce that Blackguards 2 releases today for the Nintendo Switch! The turn-based strategy RPG originally released on the PC, PS4 and Xbox One and was praised upon release for doing a superb job at building on it’s 2014 predecessor.

Deep in the dungeons of Aventuria, Cassia waits patiently for her chance to escape and claim what she feels is rightfully hers: The Shark Throne.

To achieve her goal and overthrow those that have aligned with the man that took everything from her, she will have to ally with and recruit the Vanquishers of the Nine Hordes, amongst other mercenary bands. Every choice you make matters in this dark tale, and Cassia will need to keep her wits about her to control her army of criminals. Threats may arise, and she will need to be quick to react when they do.

In Blackguards 2, the player will choose the playstyle that works for them. Front line combatants, ranged warriors or dangerous mages. Up to 20 unique characters can join the party and head into battle. Every challenging battle will require new strategies, and the wrong move, the wrong spell, might spell death for you and your squad. When every action during battle has consequences, each move will have to be carefully considered.

Goat Simulator 3 – The Most Realistic Sim Ever(*)

Thinking things through doesn’t just come into play during battle. Cassia’s story isn’t set in stone, and decisions throughout the game will have long lasting repercussions down the line. The fate of you and your friends, and the fate of the entire realm falls to you.

Check out the trailer for Blackguards 2 below!