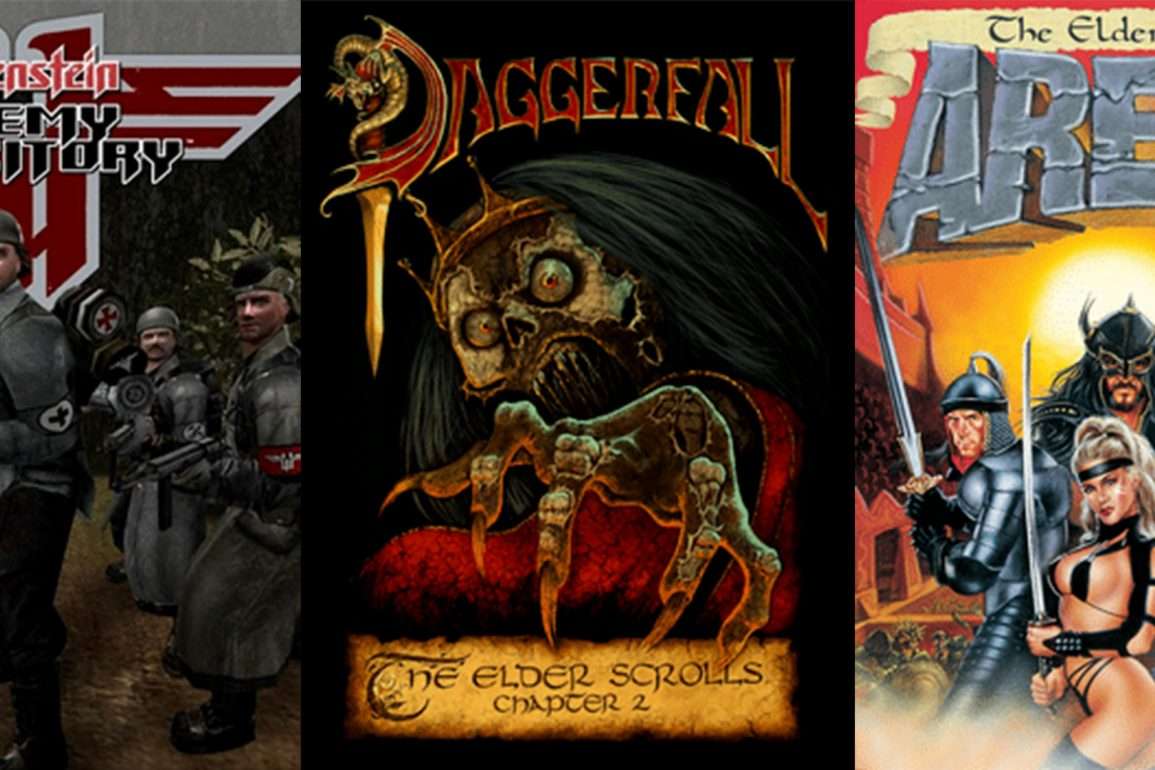 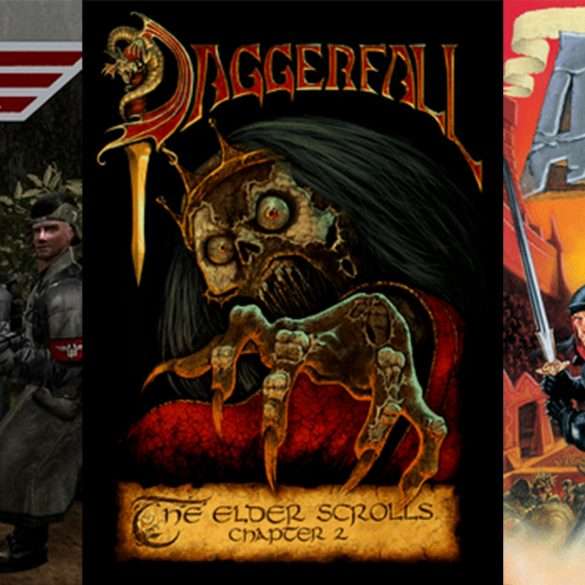 Bethesda to add Elder Scrolls I, II and Wolfenstein: Enemy Territory to Steam

In one of the updates made to Bethesda’s announcements about the sunsetting of the Bethesda.Net Launcher they revealed they are adding some new games to Steam.

In the Q&A Section they revealed that linking your Steam and Bethesda.net accounts between April 27th and May 11 will unlock any games that you own through Bethesda.net on Steam. The Page states:

It is worth noting that of these the Creation Kits might be the most exciting for a few people as these are the same tools that Bethesda used to make the games, now they are used to make mods for the games.

The Article also mentions that Bethesda.Net game codes will be honoured on Steam when the migration takes place however if you already own the games on Steam the migration will succeed but you will not be given any duplicate games/items.
They do clarify that any and all in game currency will be transferred over with your games.

What about save games?

Something that many people will be wondering is what will happen to their saved characters? Bethesda say they will provide instructions when the migrations start on how to move save games over, while some will automatically transfer you may need to manually copy some files to keep saves.