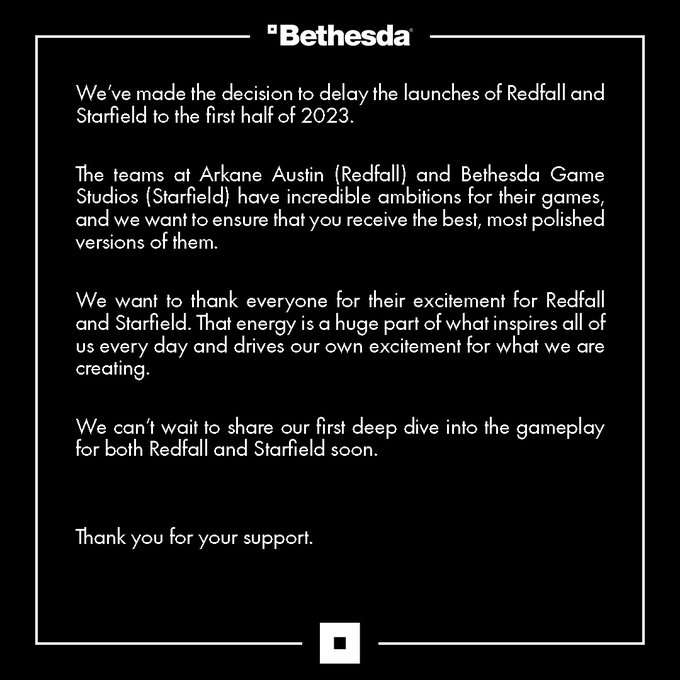 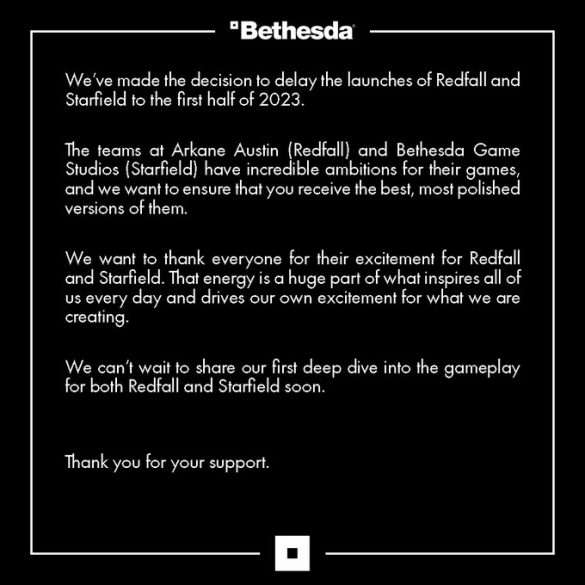 Redfall is described as a an Open world co-op shooter set in the town of Redfall in Massachusetts, with the town being sieged by Vampires who have blocked out the sun. You play one of a choice of characters with diverse kits from Devinder Crousley an inventor to the telekinesis of Layla Ellison. With up to four player co-op in a world crafted by the team that created Prey and Dishonored this is surely something to watch as the release comes closer.

Waterfowl Hunting – the best way to earn Money, Experience and Diamonds at the same time

Set in the 2330’s you will assume the role of an Explorer, exploring 50 light years of space looking for the secrets and history of the Settled Systems. The story takes place as the two largest factions, the United Colonies and the Freestar Collective, have an uneasy peace following a long and bloody war. There have also been hints of Merc companies, religious fanatics and Pirates all to keep things interesting.