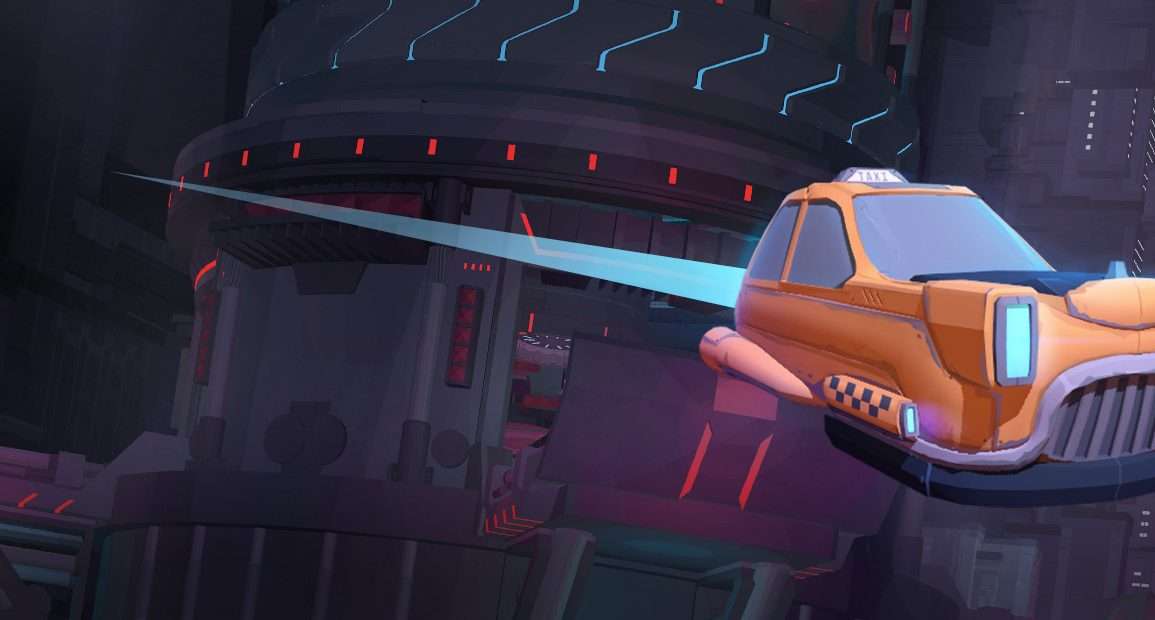 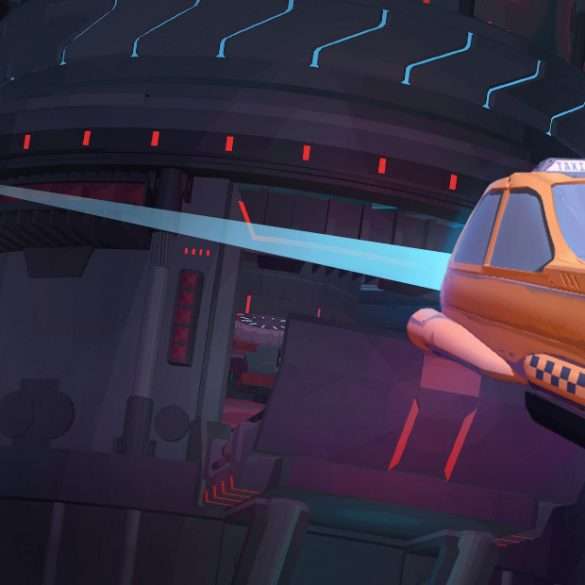 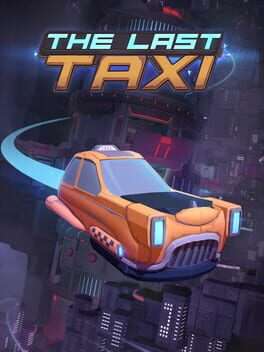 In this morally-driven VR narrative adventure, everyone is on a journey – but can they pay the fare?

Developers ZenFri Inc. are proud to announce May 31st as the launch date for The Last Taxi, a VR adventure about the last human taxi driver in a fully automated futuristic world.

Players must carefully navigate the route and the conversation with their passenger as they shuttle their clientele to try and earn themselves a living (and hopefully, a tip.).

In the future, automation has all but removed the need for human labour. While this ought to be a good thing, making things easier for all of humanity, it seems not to have passed that way. There is now a very clearly defined line between the haves and have nots, the extremely rich, and the cripplingly poor.
You are a taxi driver in this world, in the beautiful megacity Progress Point.

As the last human taxi driver in Progress Point, the player must take on new fares, transporting them safely from A to B and keeping them engaged in conversation while the meter gradually rises. While they explore the dichotomy between a seemingly affluent futuristic city and its seedy underbelly, players will need to turn on the charm to keep passengers of many different backgrounds comfortable. Focus will be key here, as an accomplished driver will need to hold a conversation while avoiding environmental hazards and managing their trusty but erratic cab.

As Progress Point’s last human taxi driver, you have a simple role. You are a taxi driver, and you must deliver your customers to their destinations. Transport them safely from A to B and keep them chatting.
All manner of conversations will come up, and perhaps you’ll learn a little more about the seedy underbelly of the city. Of the rich and the poor. But remember, while the conversation may be fascinating, and hold your interest, you’re still a driver. Don’t bloody hit anything and keep your cab running!

“We wanted to explore stories within an expansive post-collapse and environmentally ravaged world. The Last Taxi mirrors today’s climate of division and existential threats. With the art of conversation at its core, we leave all choices firmly in the player’s hands. When a wounded cult member abandons a mysterious baby, a rarity even in the wealthiest parts, you’re thrown into an adventure that cuts across all levels of society and brings about choices that can change the future of humanity’s last city on Earth.”

With a cast of over 80 characters, each with their own unique foibles, personality traits and problems, The Last Taxi offers one of the most vibrant worlds to experience in VR. With this many characters to interact with, it’s no wonder that the game has multiple endings. Over 20, as a matter of fact, each diverging from the choices you choose to make. Will you report criminals to the authorities, or will you assist them?