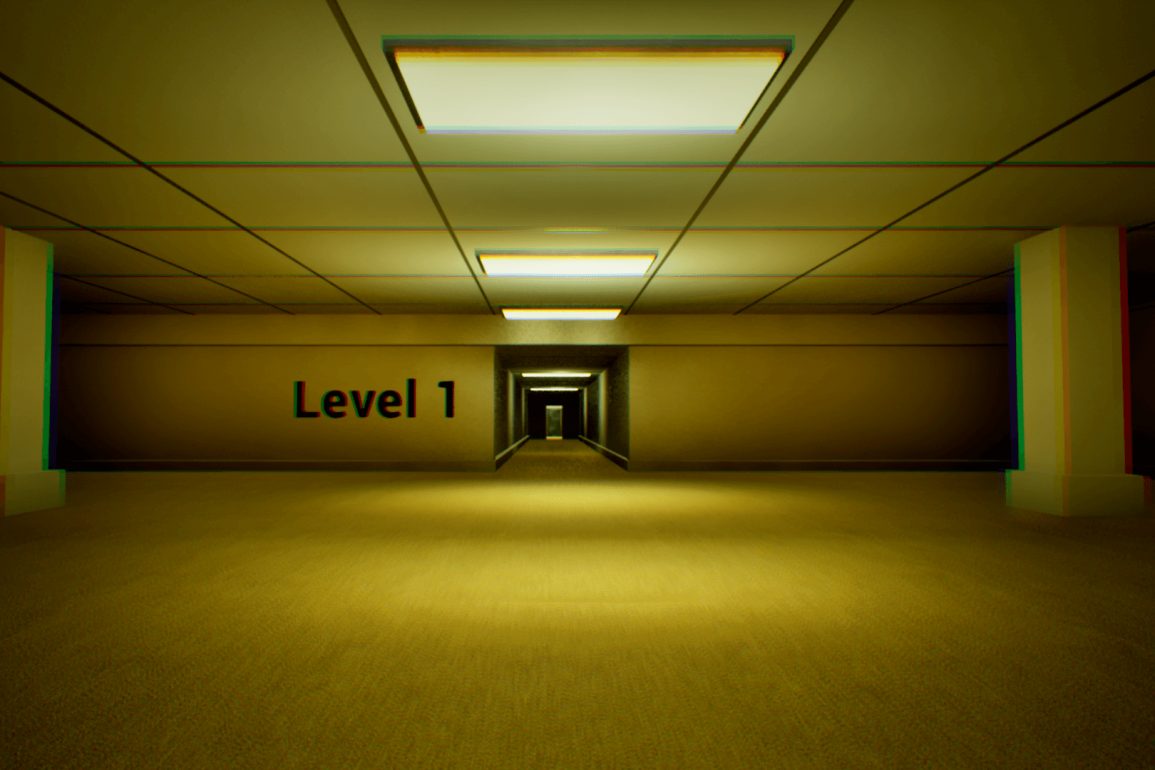 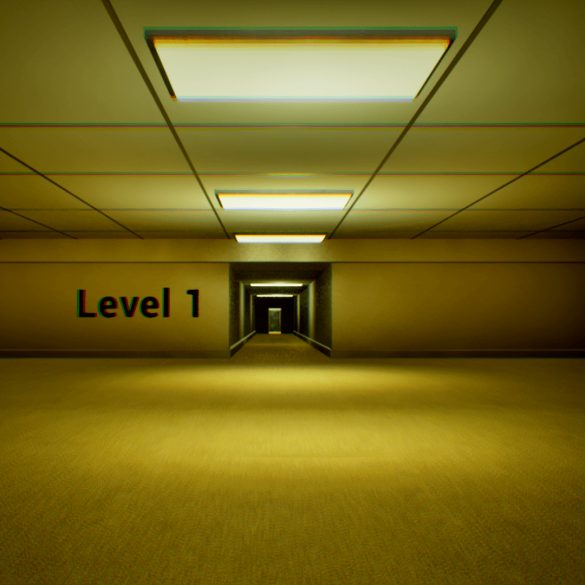 Backroom Beyond is going to be available on Steam in July 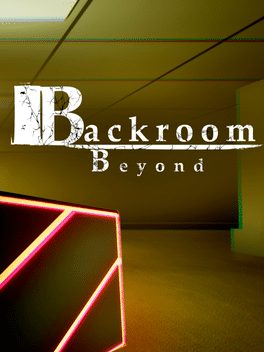 The new indie single-player experience brings its interpretation of the Backrooms myth.

The narrative has two main points. Drawings on the walls will tell part of the games story, but the drawings have no defined authorship. We don’t know who drew them, but they seem to have something important to say. The second point is the existence of The Guide, a being that instigates the players to think about their actions in real life.

The game basically has one objective throughout its 40-level journey: place the red box over the red button and open the door to the next level. It seems simple at first, but it doesn’t stay so simple. Each environment has its own logic and must be thought about carefully each time. Not to worry, though. If the players feel frustrated because something went wrong in their strategy, they can press the “wake up again” button, which will return them to the beginning of the level.

Each scenario has a part of the story to be told, whether in the subway, in the snow, in the house, or in an actual backroom. Each place has its dose of tension and wonder.

“I created this game because I could bring my contribution to the world of backrooms, which I was fascinated by. This myth has everything to do with the stories I tell about the existence of realities and universes that coexist and can collide. The story I set out to tell in Backroom Beyond is fragmented in a way that the player will need to interpret many of the elements. After all, who is The Guide? Who wrote on the walls? Has anyone been there before? Is it possible to leave?”

Backroom Beyond will be available on Steam on July 8th for Windows PC.

Check out the trailer for Backroom Beyond below!