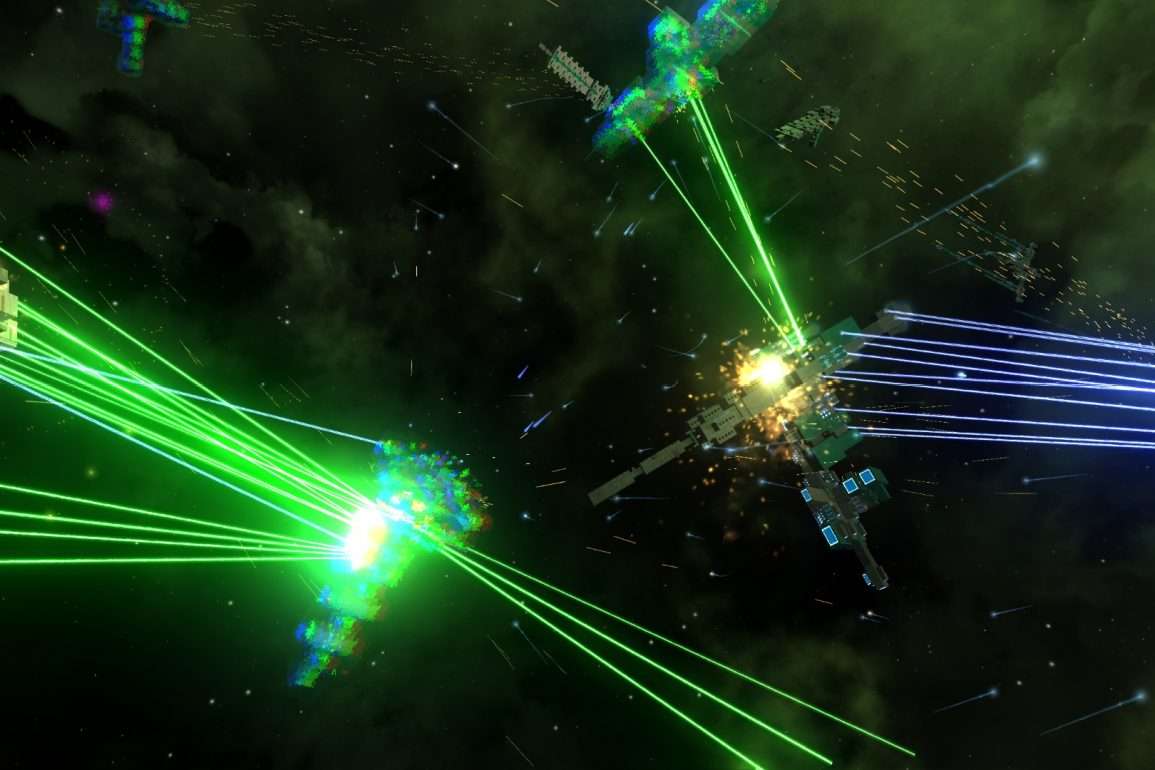 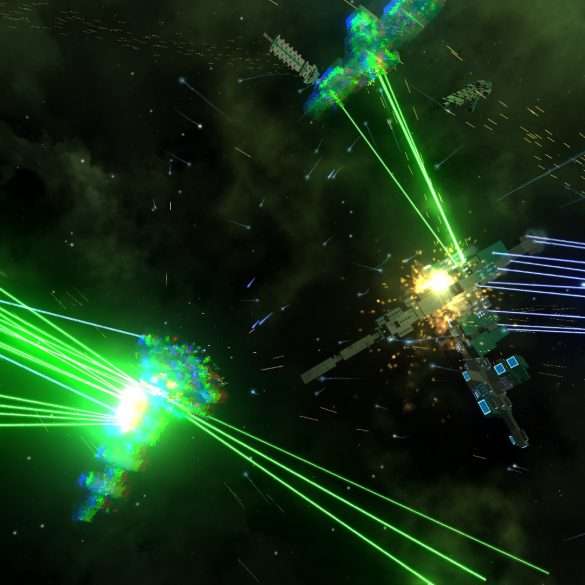 Avorion: DLC – Into the Rift gets a Release Date, New Trailer and Many New Screenshots 

Home
News
Gaming News
Avorion: DLC – Into the Rift gets a Release Date, New Trailer and Many New Screenshots  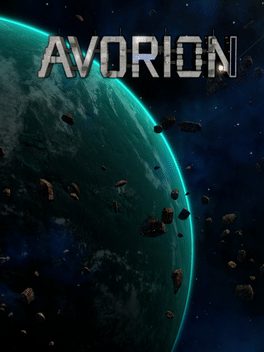 The popular space sandbox game Avorion will soon be getting a brand new, major DLC called Into the Rift. The studio behind the game, Boxelware, have released a trailer giving players a much more detailed first look into the many new features the DLC will be bringing to the table, and we’ve made sure to feature the trailer below.

In addition to numerous new features and improvements, the indie studio Boxelware continues to expand the Avorion universe, both in terms of lore and story, and in actual size of the universe. Since a major attack by the hostile Xsotan some 200 years ago, mysterious rifts have been scattered throughout the galaxy. The result of the attack is a permanent battle between the Xsotan and the rest of the inhabitants of the galaxy. Not even the most powerful ships were able to enter these rifts. They could only be crossed… until now!

Boxelware has also announced the release date! The expansion “Into the Rift!” will be releasing for Avorion on Steam on on August 4, 2022.

Check out the trailer for Avorion – Into the Rift below!